Foreign social media influencers visit Colombia to show the best of each region.

publicador-
Foreign reach Colombia to star in a web series called “Destination Colombia” that aims to boost the country’s international positioning. They show the world the best of Colombia through the experiences they share on social networks.

There is nothing as powerful as the opinion and recommendation of a third party, be it a friend or an expert, when choosing a restaurant, a movie, or your next travel destination. With this in mind, Colombia Country Brand launched the project and web series “Destination Colombia.”

Starring foreign influencers, the series aims to share Colombia’s many wonderful qualities with the world, including the best that Colombia has to offer in terms of cuisine, destinations, products, and most importantly, the unique warmth of the Colombian people. 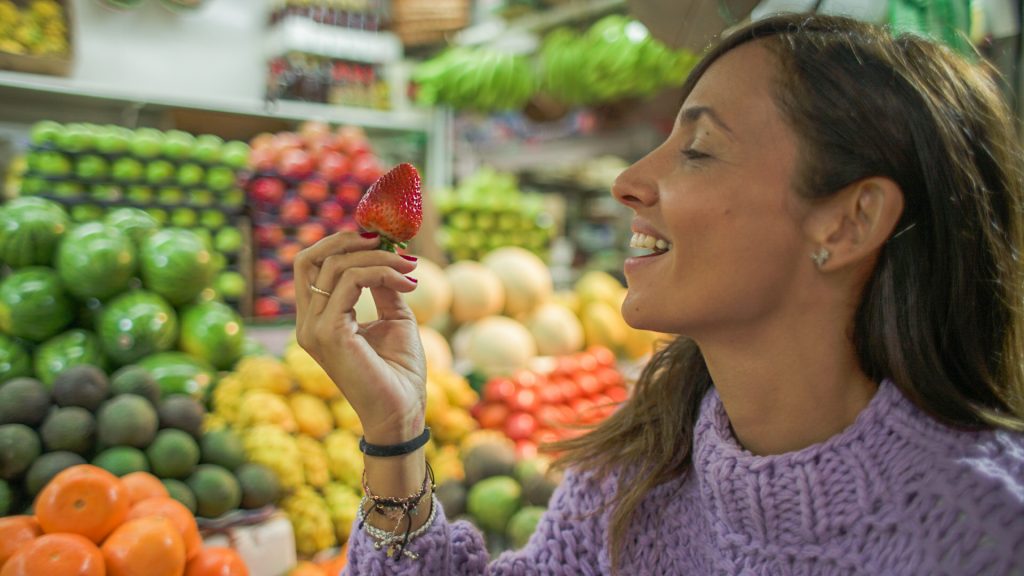 How to achieve it? By taking advantage of the reach of social media. The digital age has shown that social media provides an effective way to share a message and spread the word about all the good things that Colombia has to offer. With “Destination Colombia” we intend to highlight the difference between our tourism and exportable offerings, as well as promote our country as a tourist destination in terms of cuisine, adventure, nature, luxury fashion, and capital cities.

Therefore, we decided to invite foreign social media influencers to Colombia to record their experiences during their time in the country.

Through their posts, they help garner credibility in our target markets i.e. the United States, Spain, and the United Kingdom, among others.

The series began with a visit from the Spanish travel and fashion blogger Silvia Rodríguez. 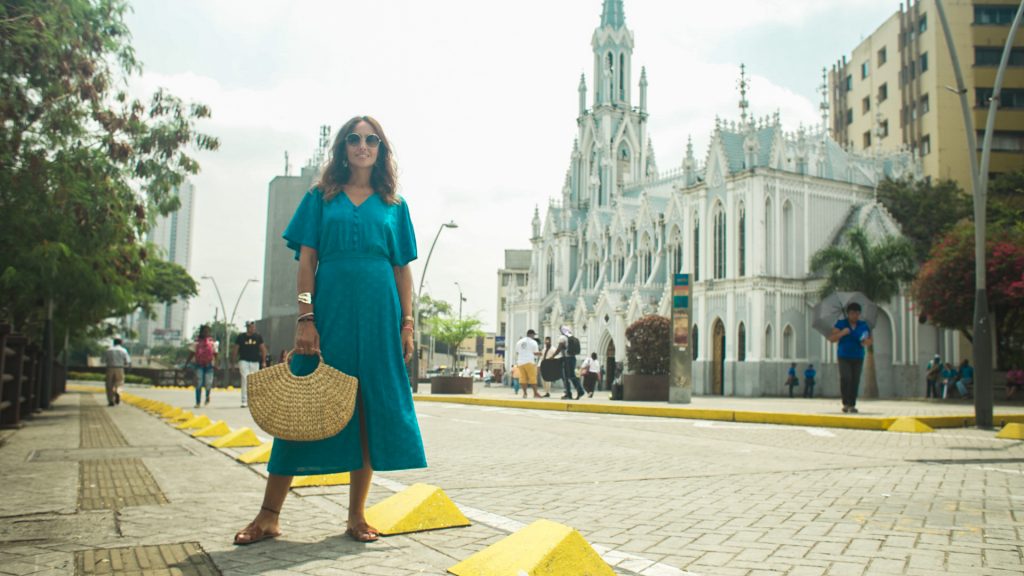 The debut of the program couldn’t have been any better. Silvia, born in Cádiz, Spain, is the creator of El Blog de Silvia, a digital space bearing her name, where she shares her feelings and opinions whenever she travels to any country in the world.

Silvia has lived in a wide variety of places, such as Ireland, Japan, and Mexico, and for 10 years she built a successful career in banking.

However, her passions for fashion and travel led her to dedicate herself solely to El Blog de Silvia about three years ago.

“It’s one of the best decisions I’ve ever made,” she says.

Silvia has already been to four continents; in each place she visits, she likes to learn about local customs. In Colombia she was also able to make that happen.

Silvia was in Colombia from September 3rd to 10th and visited Bogotá, including Plaza de Paloquemao and Calle de los Anticuarios. She also visited Cali, where she took salsa lessons and walked through the traditional San Antonio neighborhood. Finally, she concluded her visit to Colombia in Cartagena, where besides enjoying the culinary offerings, she took in the romanticism of La Heroica’s historic center. 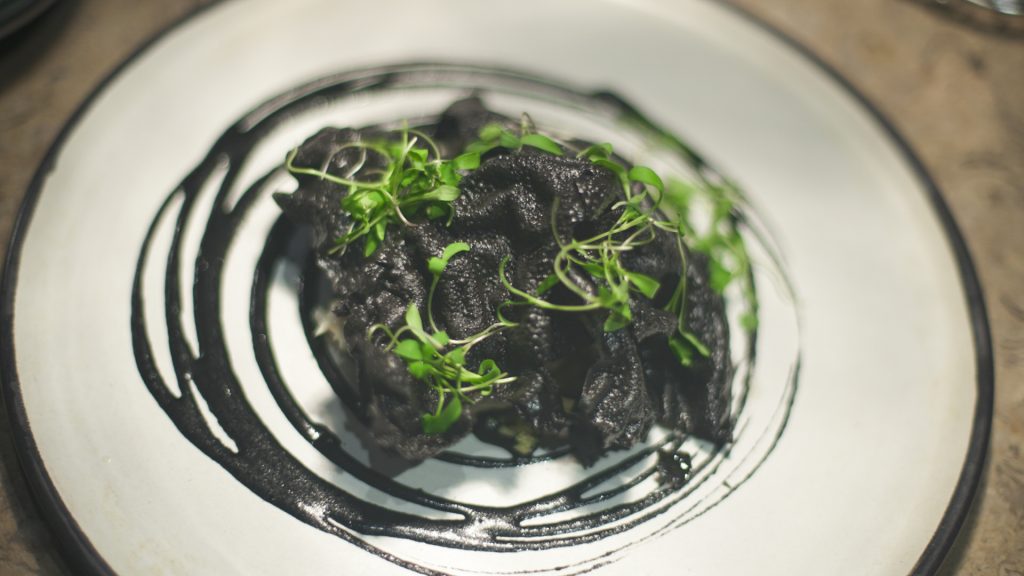 In addition, Silvia explored the offerings of some Colombian brands that have a presence in Spain, including Touché, Agua Bendita, Maaji, and Guanábana HandMade. She got to see several designers’ talent first-hand, including that of Silvia Tcherrassi, Johanna Ortiz, Renata Lozano, Pepa Pombo, Andrés Otálora, Daniela Battle and Lina Osorio, among others.

Undoubtedly, it was a good way to begin our influencer series. 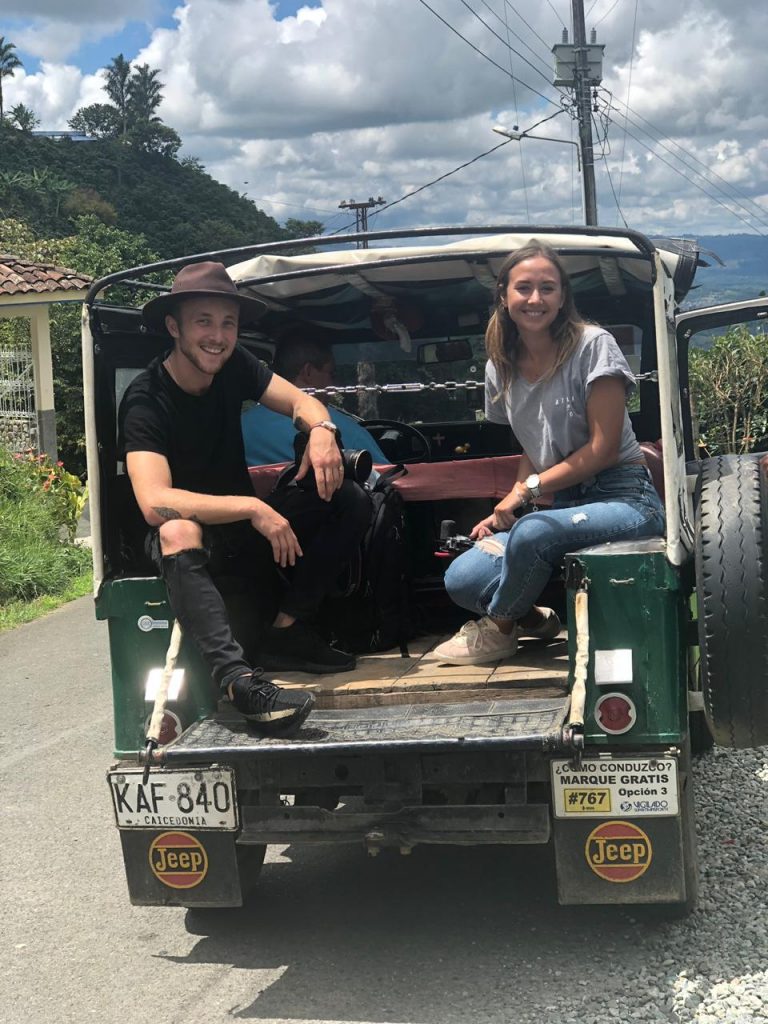 After Silvia’s visit to Colombia, we welcomed two English influencers, photographer Jacob Ringlin and travel, lifestyle, and fitness blogger Hayley Vincent, to our country. They visited Bogotá and enjoyed the amazing Coffee Belt, as well as the warmth and beauty of Medellín.

Jacob and Haley, who together have about 870,000 Instagram followers, first visited Bogota, where they took a culinary tour through La Candelaria historic center and enjoyed a beautiful sunset from the Monserrate hill.

The next day, they went to the Coffee Belt, where they visited the traditional San Alberto coffee farm, as well as the beautiful municipality of Filandia. They witnessed a typical coffee region sunset and took a spectacular hot air balloon trip. Finally, they concluded their experience in coffee region with a horseback ride through the Valle del Cócora. 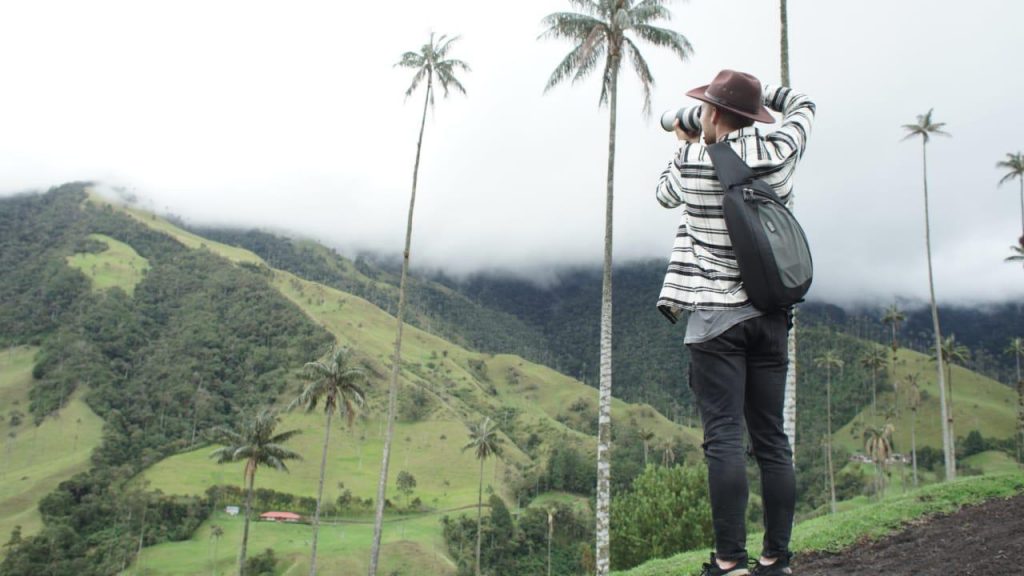 In Medellín, known as “the city of eternal spring,” they took a 20-kilometer electric bike ride. This mode of transport allowed them to interact with locals and experience the kindness that characterizes Valle del Aburrá residents. 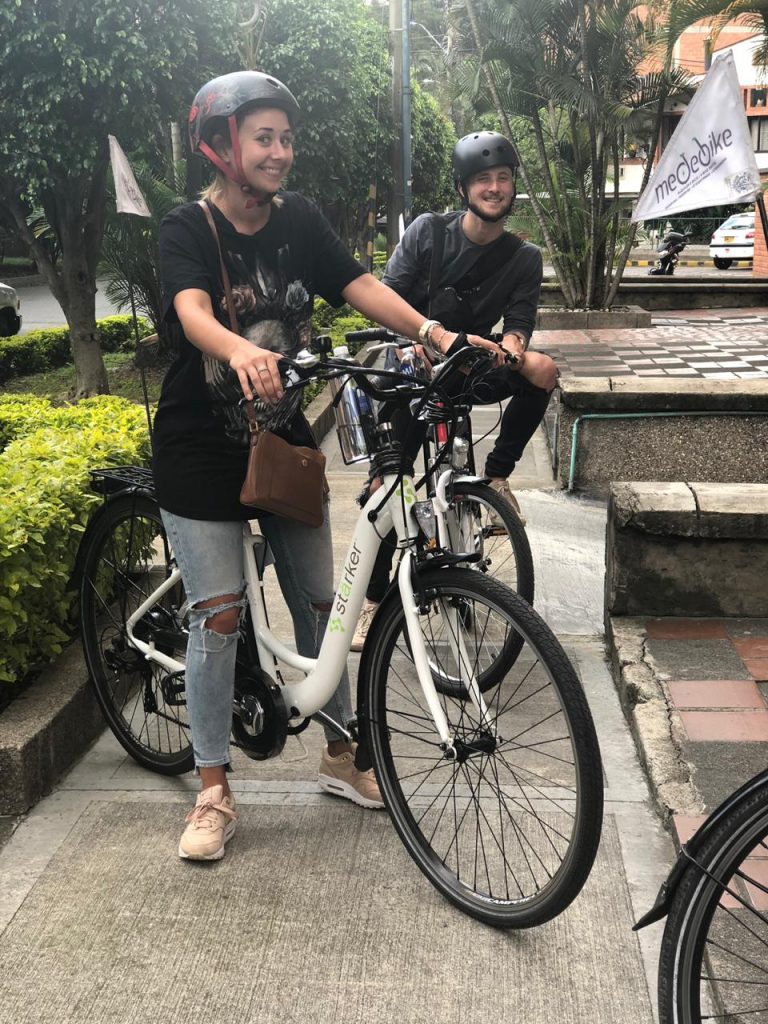 To conclude their trip, they visited the Comuna 13 neighborhood, whose electric staircases and colorful walls adorned with striking urban art are a living testimony of transformation.

Don’t miss the next episodes of this web series that promises to show the world the best of Colombia through the eyes of foreigners.

The ARC Gloria, Colombia’s Flagship that Sails the Seas