10 soccer players who are legends in the history of Colombia

publicador-
The country has produced heroes throughout the history of Colombian soccer. Among Colombia’s soccer legends are players such as Carlos Valderrama, Faustino Asprilla and Rene Higuita.

Midfielder Marcos Coll, from Barranquilla, played in the Colombian soccer team’s first ever World Cup. He achieved legendary status after scoring the only Olympic goal to have been scored in the tournament, where a player scores directly from a corner kick, against the Soviet Union in Chile 1962.

Midfielder Willington Ortiz, from Tumaco, is still considered one of the greatest players in South American soccer history and remains a legend of the Colombian soccer team thanks to his astonishing speed, skills and accuracy.

Striker Arnoldo Iguarán, from Riohacha, la Guajira, scored a record-breaking 25 goals in 68 games for Colombia and retired from professional soccer at the age of 40, making him one of the oldest players in Colombian league history. 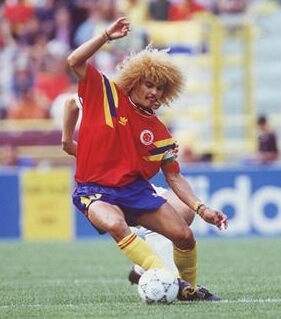 Midfielder Carlos Valderrama, from Santa Marta, is a Colombian soccer legend. He remains the most capped player for the national team, with 111, inspired Colombia to qualify for three consecutive World Cups, played for several years in Europe and was one of South America’s greatest ever players. 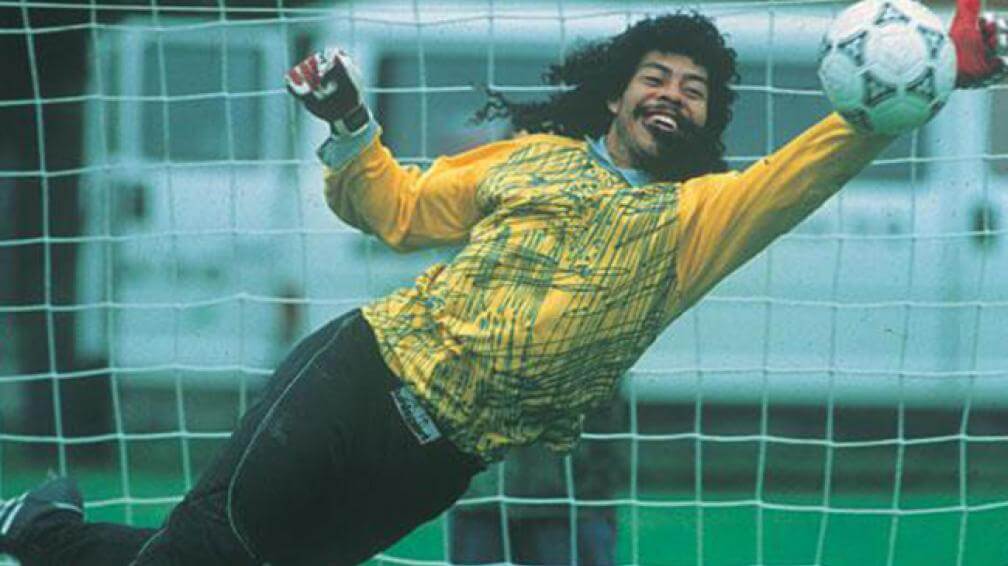 Goalkeeper José René Higuita, from Medellín, was a ‘sweeper-keeper’ with dramatic flair who pioneered the style of goalkeepers participating more with their feet. He scored free kicks and penalties and became a legend after his ‘scorpion kick’ save against England in 1995.

Midfielder Freddy Rincón, from Buenaventura, scored one of Colombia’s most celebrated goals and sent the Colombian soccer team into a World Cup second round for the first time in its history when he put the ball between the keeper’s legs to score an injury time goal against West Germany in Italy in 1990. 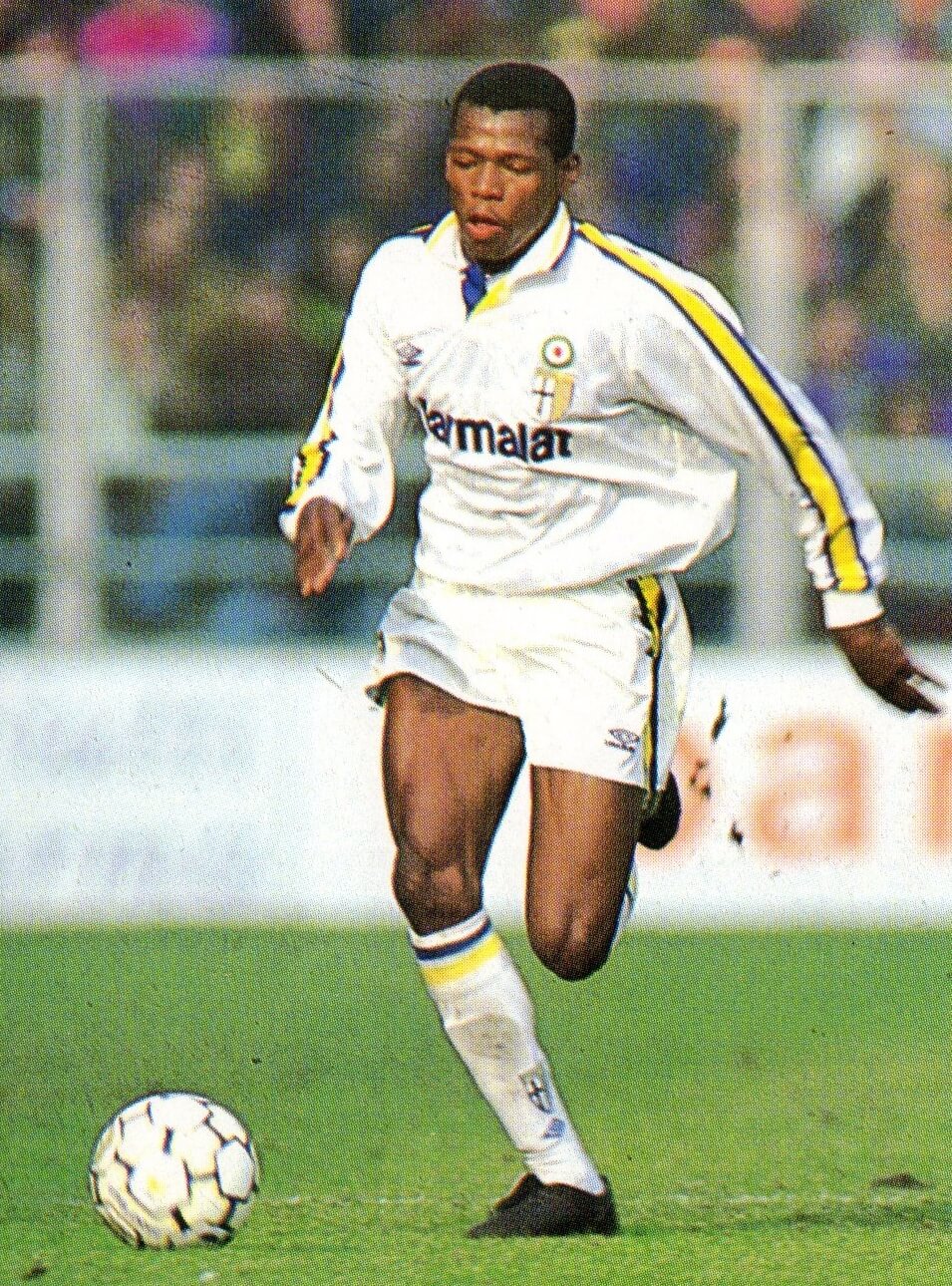 Forward Faustino Asprilla, from Tuluá, was a showman who scored some of the Colombian soccer team’s most creative and memorable goals. Tino, nicknamed ‘the Octopus’ for his appetite, was one of Colombia’s most successful players in Europe and was once ranked number six in the world. 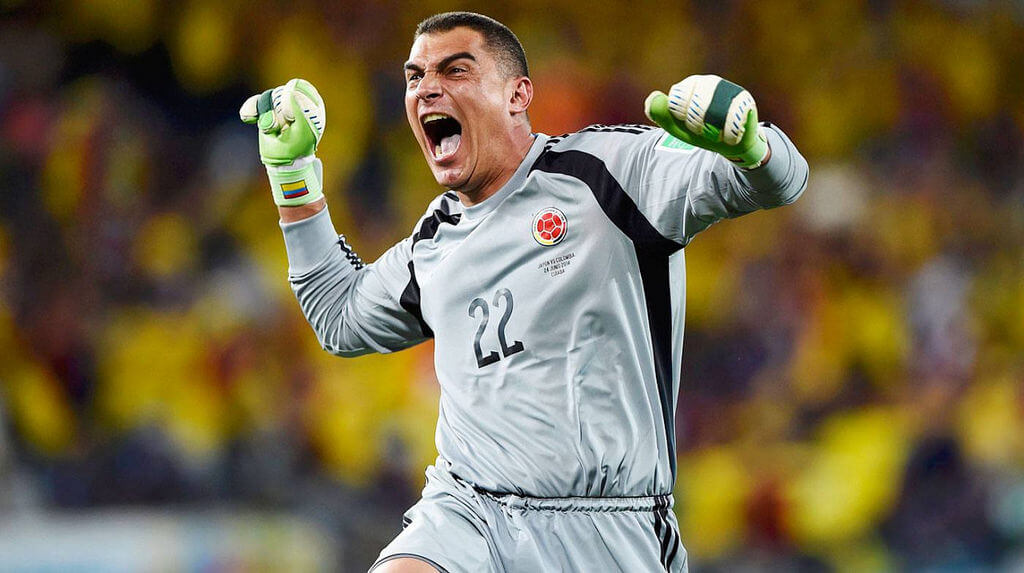 Goalkeeper Faryd Mondragon, from Cali, made history when he became the oldest player ever to have played in a World Cup, after he played against Japan in Brazil 2014 at the age of 43. He played in five World Cup qualifying campaigns and regularly kept the Colombian soccer team out of trouble with his daring saves. 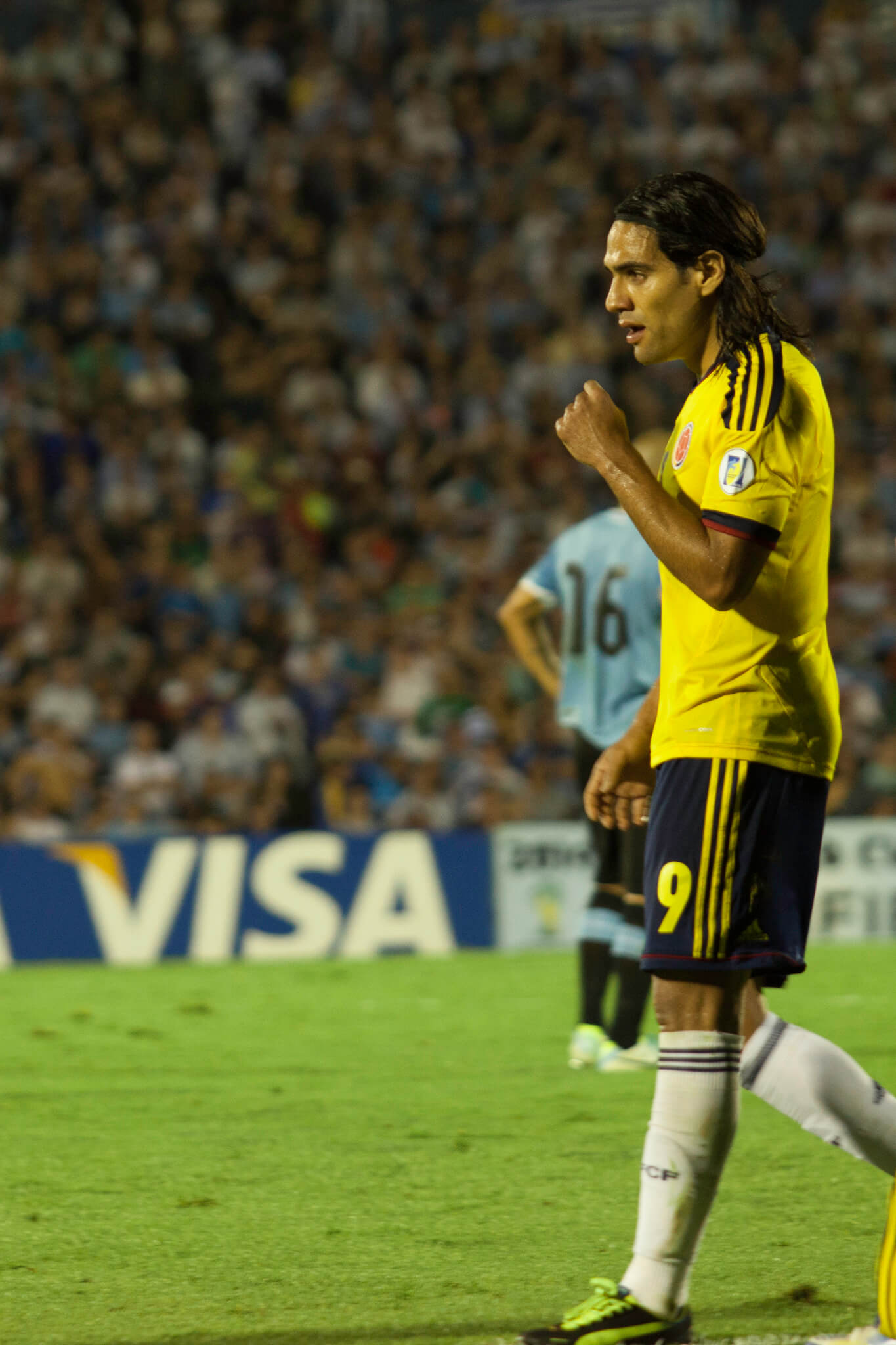 Striker Radamel Falcao, from Santa Marta, scores crucial goals and was key to the Colombia soccer team’s resurgence on the international stage. He ensured Colombia returned to the World Cup in Brazil 2014, following a 16-year absence and continues to unite and inspire the nation. 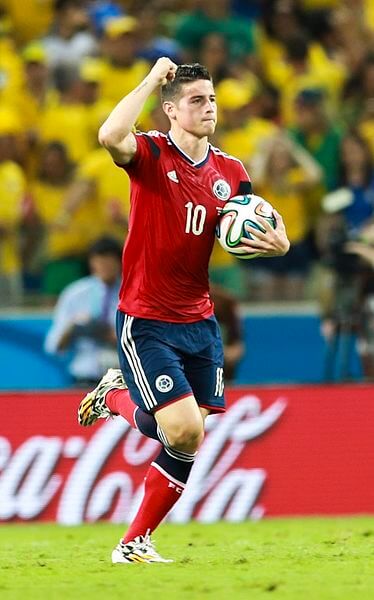 Midfielder James Rodríguez, from Cúcuta, became a Colombia soccer team legend when he scored six goals to earn the top-scorer spot at the 2014 World Cup in Brazil. The future is bright for both the 26-year-old and the history of Colombian soccer.

The best moments of Colombian cycling