Colombia-
Colombia is an emerging star on the international sports scene. As the country gains increasing fame for the talent of […]

Colombia is an emerging star on the international sports scene. As the country gains increasing fame for the talent of our football players and cyclists, the stars of other sports in Colombia are proving their ability to compete on the world stage too. Colombia is dominating the globe in gymnastics, futsal, wrestling, handball, ten-pin bowling and kung fu. Here are some of the country’s most talented athletes:

Jossimar Calvo is the golden boy of Colombian gymnastics – one of the most successful gymnasts the country has ever seen. He is one of the best in the world at the parallel bars and has won several Gymnastics World Cup medals including two golds in Portugal this year and one in Slovenia. The 20-year-old, from North Santander, has been practising gymnastics since he was five. He has his sights set on next year’s Olympic Games, which will be held in Rio de Janeiro, Brazil. 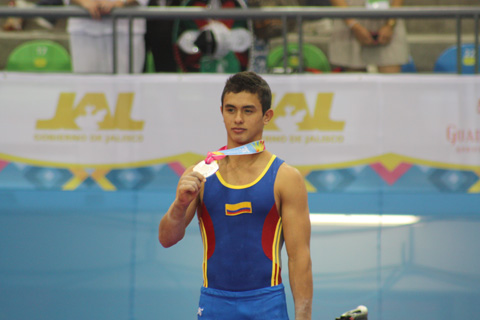 Colombia is a country of football fanatics but it turns out the country is just as talented at futsal, the five-a-side version of football that is usually played indoors. Colombia’s Men’s Futsal team have won the last two Futsal World Cups. They won the 2011 World Cup, which was hosted by Colombia and the 2015 championship, which was held in Belarus. Colombia’s women are World Champions too. They won the last women’s Futsal World Cup, held in Colombia in 2013. 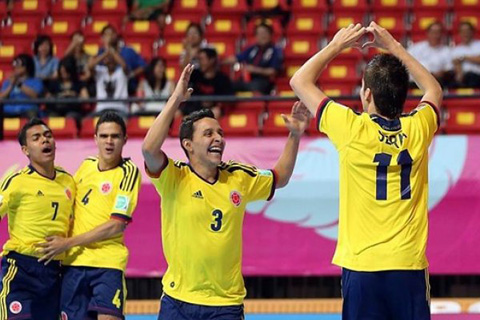 Carolina Castillo is Colombia’s highest flying wrestler and is showing her talent on the international stage. The 24-year-old, from Cali, won the World Wrestling Grand Prix, held in Dormagen, Germany earlier this year. She took gold in the 48g freestyle event – the same event that sent her to London in 2012 to compete in the Olympic Games. She is now focusing all her training towards the 2015 Pan American Games, which will be held in Toronto, Canada. 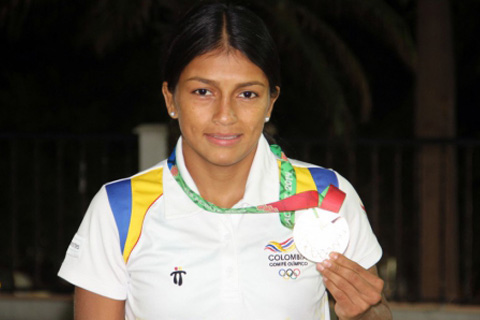 Handball may only be an emerging sport in Colombia but the country already has one of the most successful sides in the Americas. Colombia’s men’s handball team have been the sport’s Continental Champions for two years in a row. They beat Venezuela in the 2014 final and Canada in the championships held earlier this year in Popayan. Colombia will now play the finalists from the other continents as part of our quest to win the International Handball Federation Trophy. 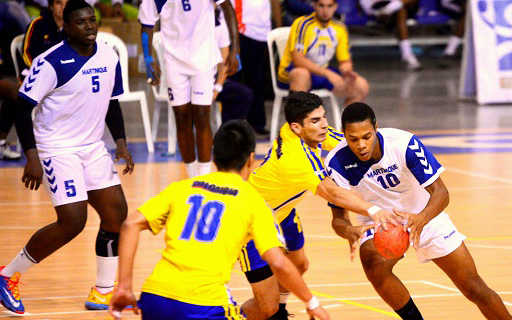 Colombia has a record-breakingly talented team of ten-pin bowlers. The country won four gold medals at the Central American and Caribbean Championships, which were held in Mexico earlier this year. That included the setting of a new Championship record, 6,579 points, by Clara Guerrero, María José Rodríguez, Rocío Restrepo, Anggie Ramírez, Andrea Ruíz and substitute Natalia Rico in the women’s team. 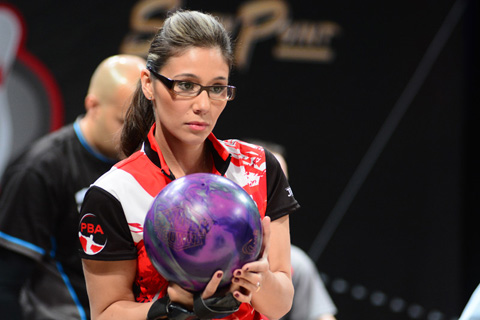 Pablo Martinez is one of the best martial art artists in the world, winning a string of medals and championships, including World Championships in China, the USA, Brazil and Colombia. The 37-year-old, who practices traditional kung fu, has lived in Beijing, China for the past two years and is also a kung fu actor there, appearing in 19 action and martial arts films. He will defend his World Championship title this year at the Kung Fu World Conference in Beijing. 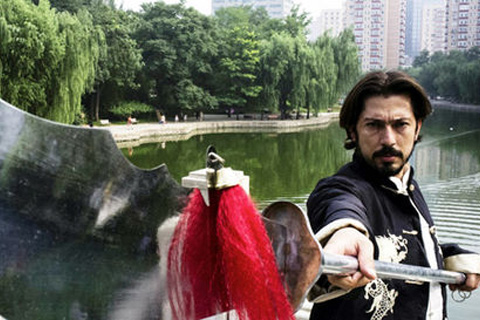 It’s clear Colombia is a versatile nation of athletes and when it comes to success on the world’s sporting stage, the answer is Colombia. If you liked this article, please feel free to share it on facebook, twitter, LinkedIn, Google+ or any of your social networks.

Six stars of colombian sports that opened the road to victory