Colombia is a cycling country. Millions of Colombians take to their bicycles to climb its dizzying mountains and pedal through its valleys every day. It’s a cycling culture that ensures Colombia’s professional cyclists have the edge over their competitors. Here are six Colombian cyclists winning global glory for the nation: 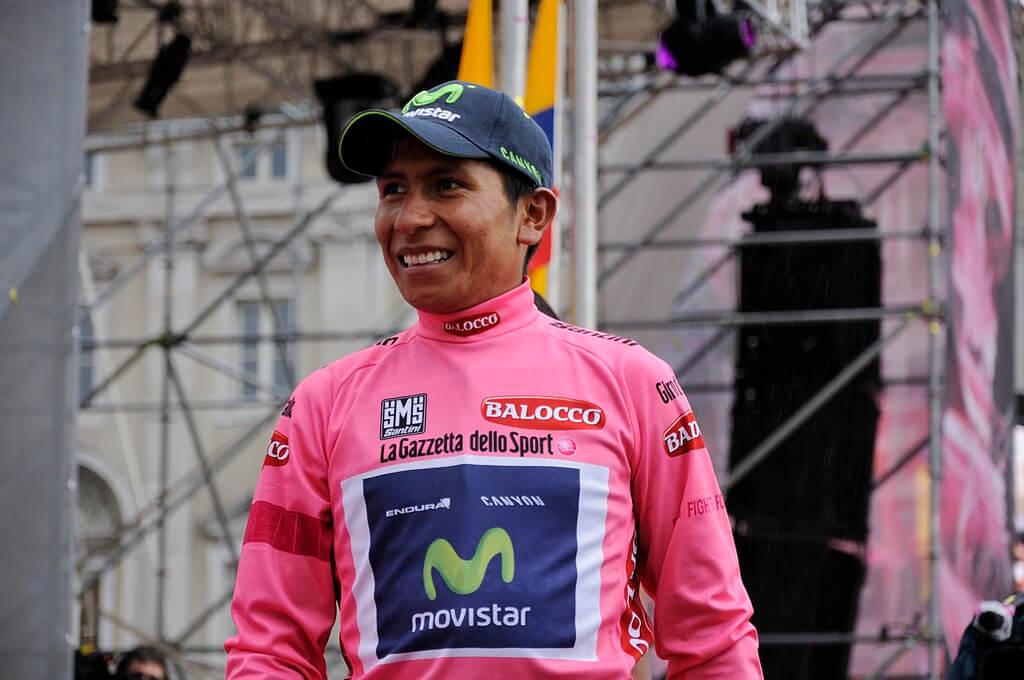 Nairo Quintana – The Nairoman – is Colombia’s cyclist of the moment. The specialist climber, known as the Condor of the Andes, is triumphing on the international stage thanks to his superhuman stamina, which sees him conquer mountain climbs that leave other cyclists struggling. The 27-year-old, from Cómbita, Boyacá, once used a second-hand bike to cycle to school and sell vegetables in nearby villages. This world-beating Colombian cyclist is now a champion of the Vuelta a España (2016) and the Giro d’Italia (2014) and has twice finished second in the Tour de France. 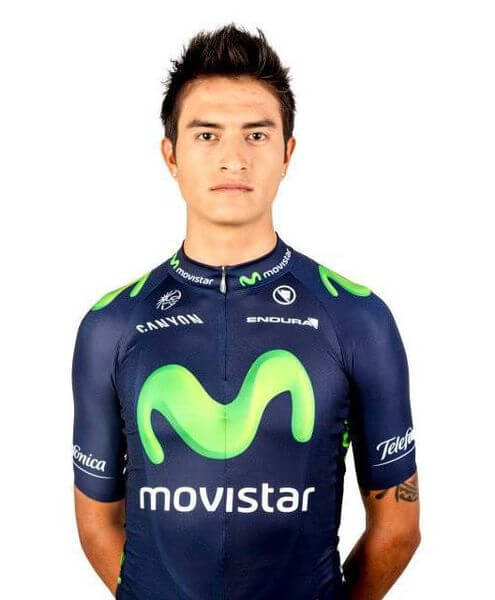 Winner Andrew Anacona was destined for the global success he is now enjoying. The 28-year-old, from Tunja, Boyacá, was named after famous international cyclists Peter Winnen and Andrew Hampsten with a slight adaptation that ensures his name reflects the winner he has become. Anacona follows in the Colombian tradition of being a tireless escarabajo – the Spanish word for beetle – who climbs steep mountains in style and propels his team to victory. 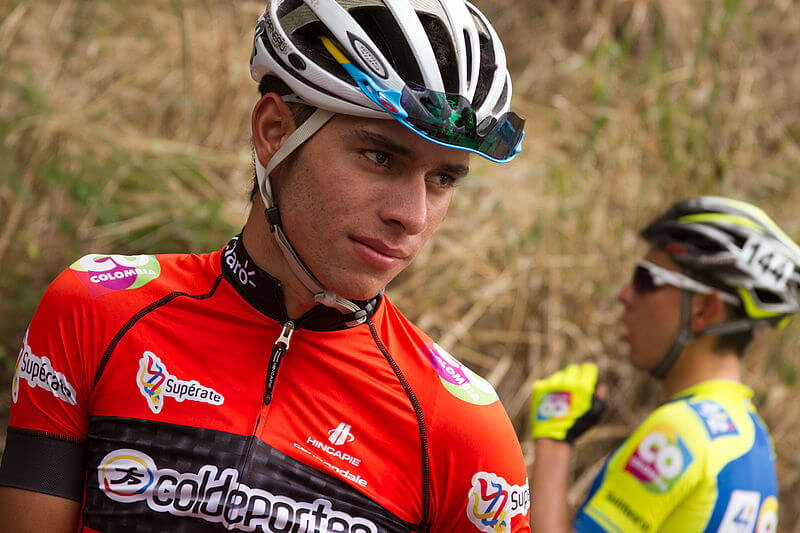 Speedy Fernando Gaviria is a world beater who has brought his astonishing pace to both road and track cycling. The 22-year-old, from La Ceja, Antioquia, has been much decorated for his racing achievements. He twice beat a former world champion in sprint finishes at Argentina’s Tour de San Luis (2015) and, in 2017, won two stages of the Giro d’Italia.  Gaviria is following in a family tradition. His older sister, Juliana, is a sprint specialist who competed at the 2012 Summer Olympics. 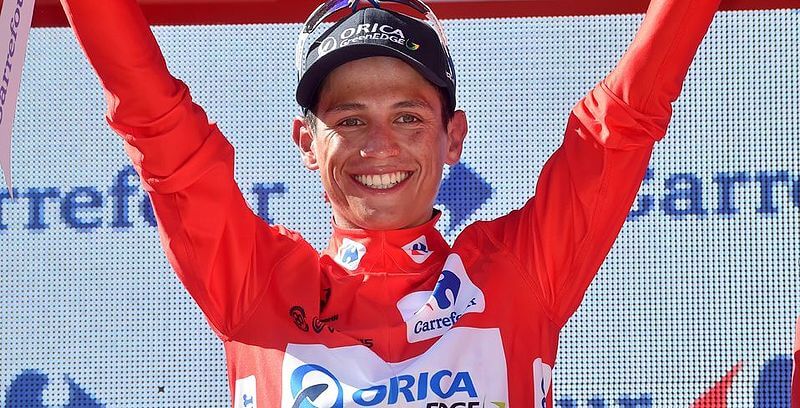 Climber Esteban Chaves – Chavito – is a dedicated road racer who is proving his talent and determination on the international stage. The 27-year-old, from Bogotá, won the French Tour de l’Avenir before turning professional. He has since finished second in the Giro d’Italia and third in the Vuelta a España, both in 2016, and the country has high hopes for his continued success. 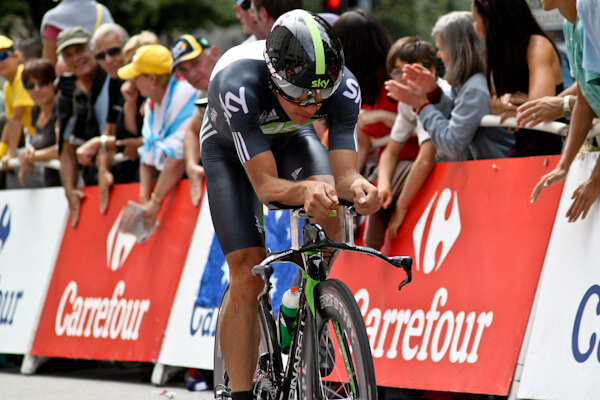 Rigoberto Urán is a decorated Colombian cyclist who has long been ahead of the pack. The 30-year-old, from Urrao, Antioquia, won silver in the road race at the 2012 Summer Olympics and was the first Colombian to make the podium at the Giro d’Italia, finishing second in 2013. The following year he was back on the podium, finishing second in the same race behind Colombia’s Nairo Quintana. 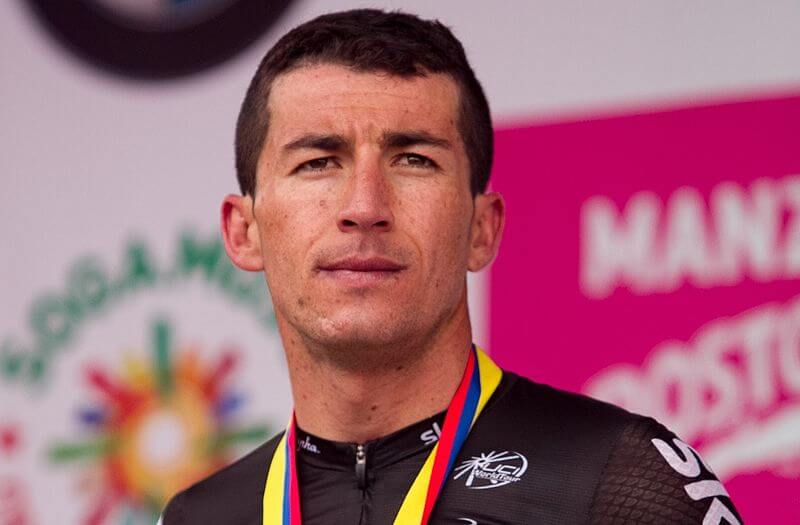 Sergio Luis Henao, known as El Vena’o, which means The Deer in Spanish, thanks to the rhyme with his surname, is a climbing specialist on the world’s roads. The 29-year-old from Rionegro, Antioquia, is having a superb 2017. He won the Colombian National Road Race Championships and beat Alberto Contador to take victory in the Paris-Nice race by just two seconds.

Six stars of Colombian sports that opened the road to victory

10 soccer players who are legends in the history of Colombia