Colombia is a rich food-producing country, abundant in everything from coffee and bananas to potatoes and avocados. But as the […]

Colombia is a rich food-producing country, abundant in everything from coffee and bananas to potatoes and avocados. But as the world considers its increasing food demands and the need for sustainable farming, another food source has come to the fore. Edible insects are high in protein and have a lower environmental impact than many foods. Here are the top five Colombian insects you can eat:

Plenty of Colombian beetles are edible, including the metallic wood boring beetle (euchroma gigantae) which can weigh up to three grammes and has been eaten for centuries by tribes in south-east Colombia. The Yukpa, a Caribbean tribe, have also been known to eat the juicy “rhinoceros beetle”, a scarab beetle (podischnus agenor). Women and children hunt that beetle, which comes out at night, in maize and sugar cane fields. The abdomen is usually skewered then toasted, although it can be eaten raw. 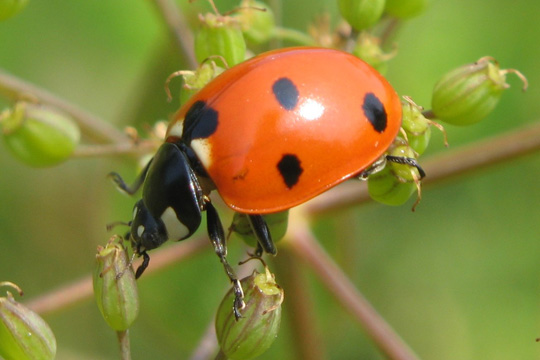 Colombia’s most famous edible ant is the atta laevigata, one of the largest leaf-cutter ants (known as hormiga culona or “big-butt ant” in Spanish) It’s a tradition inherited from the Guanes people who lived in Santander. These ants are only harvested during the rainy season. They are believed to be aphrodisiacs and are often given as wedding gifts.  Production centres around San Gil and Barichara, Boyaca, but the ants are traded as far afield as Bogota and Bucaramanga and exported to Canada, England and Japan. 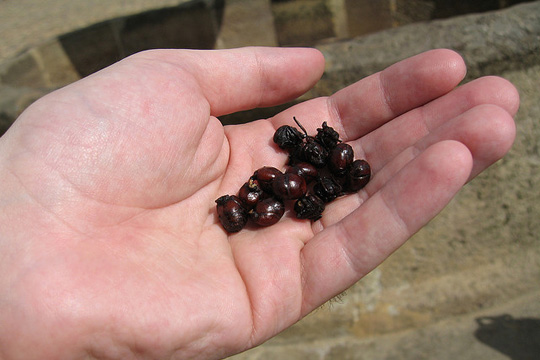 Several indigenous tribes in Colombia have used caterpillars both as food and fishing bait. The Tukanoan people, from Vaupes in south-east Colombia, have been known to eat caterpillars, including the small, hairy hutia and a large, brightly-coloured caterpillar called batiya. They collect the latter when it drops to the forest floor to pupate. 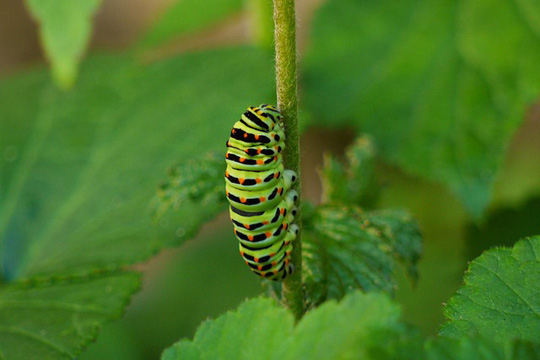 Termites are another insect used both as food and fishing bait. They are usually collected by women who restrict the exits around termite mounds and flush them out. Termites are so important to some indigenous groups, including the Barasana, a Tukanoan sub-group, they have been used in rites and ceremonies. Many indigenous groups devote a lot of time to collecting termites, which are high in protein. 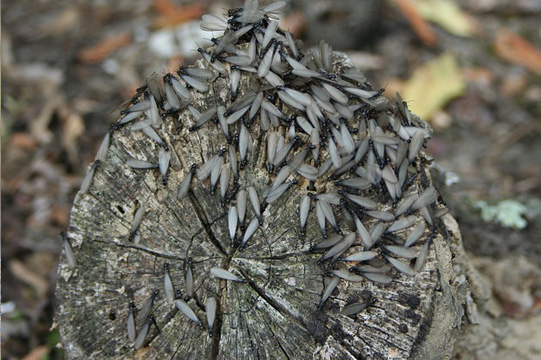 The Yukpa, from the Caribbean coast, close to Colombia’s border with Venezuela, have been known to eat short-horned grasshoppers (acrididae) The women and children go hunting in fields to catch them in their cupped hands. Sometimes, especially in January and February, the men set the dry grass alight then drive the fleeing insects towards the waiting women and children, who beat them with large fans. They are then wrapped in leaves and roasted, or skewered and toasted. 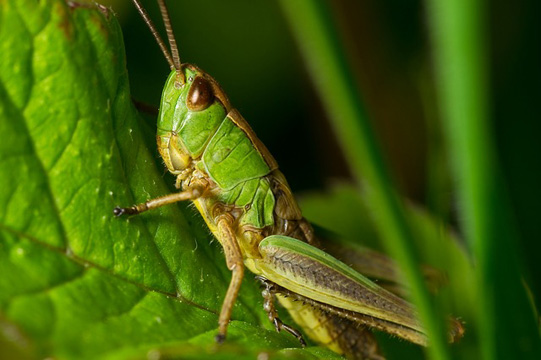 We’ve always known Colombia was a fertile land and now it’s clear it’s full of unexpected food sources too. When it comes to agriculture, Colombia is the answer. If you liked this article, please share it on Facebook, Twitter, LinkedIn, Google+ or any of your social networks.

The culinary delights and treats of the Colombian Pacific Coast