Colombians are an innovative bunch and as the newest generation rises to the fore they are turning their creative talent to design, animation and illustration. The country’s magazines, art galleries and advertising spaces are full of the work of its graphic designers and illustrators, who are pushing the boundaries and finding an increasingly receptive international audience for their ideas.

Natalia Swarz is a 90s girl, a bogotana who was born in that era and whose illustrations personify the culture of her generation. She specializes in hipster typography and illustrations of fiery young women, with masses of hair and look-at-me eyeliner. Natalia has worked for magazines including Shock, Fedco, Bacanika and Darling as well as corporate clients such as Maaji Swimwear and fashion designer Natalia Londoño. 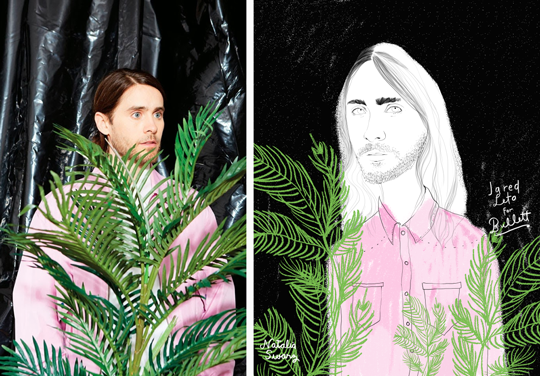 Felipe Bedoya has a talent for capturing faces, from detailed ink drawings to watercolors and constructed photography. He was born in Cali and has drawn since he was a child, studying graphic design and developing what he calls “a childlike aesthetic for adults” producing beautiful images of both men and women. Felipe has been involved in numerous exhibitions as well as working as an art director. He said the secret to his success was “paying attention to the details” and always “emphasizing the eyes”. 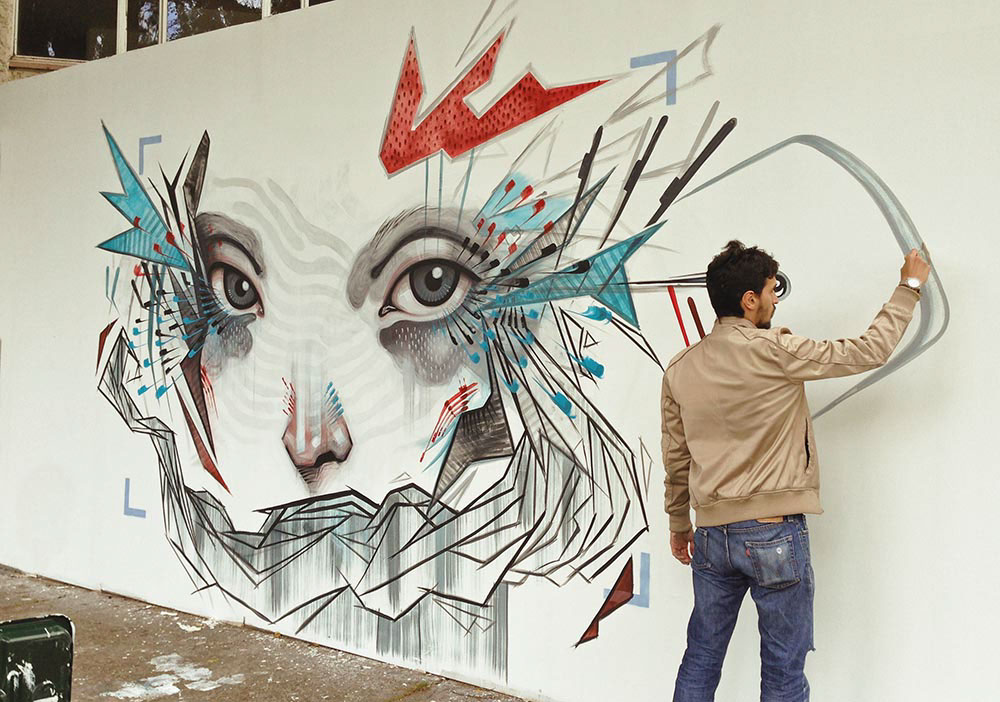 Julian de Narvaez is a Bogotá designer with a flair for the fantastic. His illustrations range from horses with hearts for hooves to cats who juggle fire; nostalgic, dreamlike images that hover between a child’s fantasy world and a slightly sinister circus. Julian studied graphic design at Jorge Tadeo Lozano University before honing his skills in Buenos Aires and New York City. He has been an illustrator for more than a decade now and has an impressive global client base, as well as winning awards for his work.

Liliana Ospina is the visual artist behind Lilondra Studio. Her work ranges from civic cartoons and photographs expanded into symbolic illustrations, to graphics and pencil drawings for magazines that look like works of fine art. She studied visual art at Javeriana University in Bogotá and focuses on print and digital media, saying she seeks to “solve communication problems through the language of design, illustration and graphics”. She said passion, commitment and responsibility were the keys to her success.

Orlando Korzo, code name Odis, is a young designer with a flair for color (his illustrations are filled with pinks, yellows and oranges, although the artist swears his favorite color is green, because it is “quintessential for his nature and his work”). The 22-year-old, from Valledupar, studied advertising, graphic design and multimedia production in his home town and says he is a night owl with a passion for photography, animation and illustration, influenced by books, films and other Colombian artists. 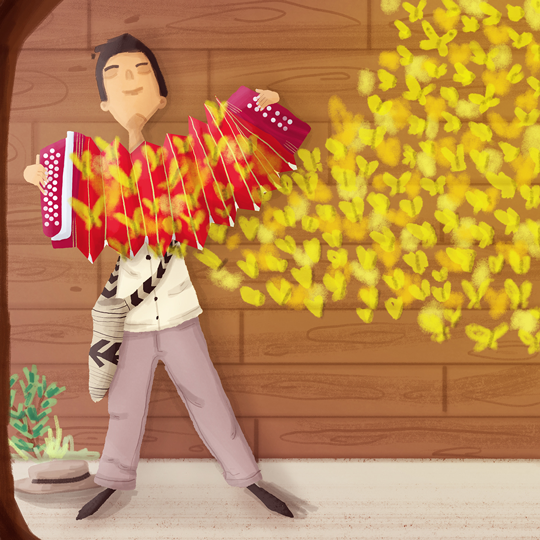 Want to be at the cutting edge of a country proud of its raw creative talent? Live this experience in Colombia. If you liked this article please feel free to share it on Facebook, Twitter, LinkedIn, Google+ or any of your social networks.

10 Colombian experiences to seek in 2016