Gabriel García Márquez is one of Colombia’s most famous sons. His most celebrated work, One Hundred Years of Solitude, was […]

Gabriel García Márquez is one of Colombia’s most famous sons. His most celebrated work, One Hundred Years of Solitude, was inspired by his own family and has sold more than 30 million copies. For many visitors, the book offers their first taste of Colombian life. But Garcia Marquez, known as Gabo, won the Nobel Prize for Literature in 1982 and, as we know, they don’t hand out Nobel Prizes for just one great book. So, what are his other most successful works all about? 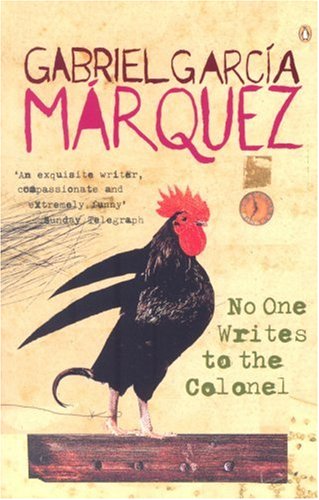 This novella was partly inspired by the author’s grandfather, Colonel Nicolás Márquez and tells the story of a war veteran waiting for the pension he has been promised. The colonel fought in Colombia’s Thousand Days’ War and lives with his wife in a small village, where martial law, censorship and corruption prevail. Some say Garcia Marquez also drew on his own experiences of poverty and unemployment to write this book. 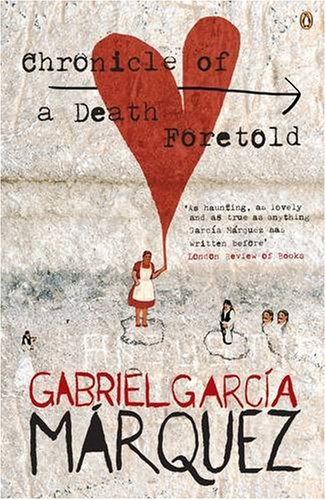 This novel uses a journalistic style to tell the story of a man, Santiago Nasar, murdered by two brothers in a Colombian coastal town. Everyone knows it is going to happen but nothing is done to prevent the killing. This book was also inspired by a real life event, the death of García Márquez’s friend, Cayetano Gentile. Garcia Marquez said he and his family were so saddened by Gentile’s murder, the author’s own mother refused to read this book. 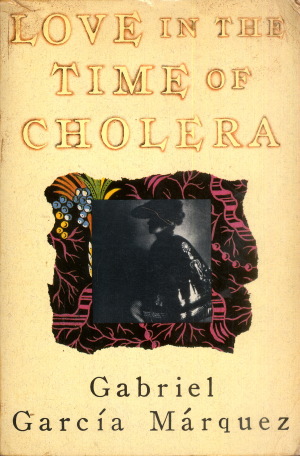 This novel tells the story of young lovers Florentino Ariza and Fermina Daza. The book portrays love as a sickness and follows both characters into old age, even though Fermina marries someone else. García Márquez based part of this book on his parents’ courtship. Both his father and Florentino played the violin in their youth and worked in a telegram office. His grandparents also sent his mother on an interminable journey across Colombia, just like Fermina’s, in a bid to end his parents’ romance. 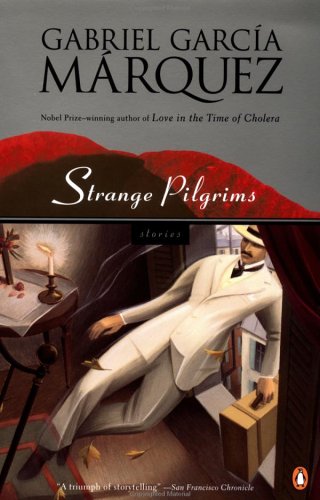 Strange Pilgrims is a short story collection which tells the stories of foreigners living abroad. The twelve stories were written during the seventies and eighties and together explore the feeling of dislocation that life in a new country can bring. García Márquez spent years living outside Colombia, both working as a foreign correspondent and building a new life in México, and it is thought his own experiences as an “exile” contributed heavily to this book. 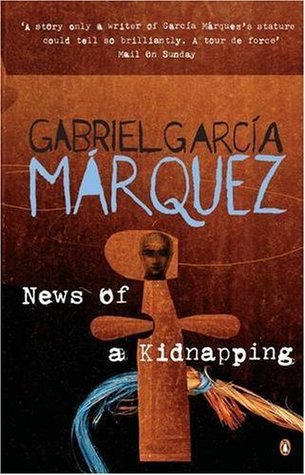 García Márquez always said he considered himself more a journalist than a novelist and this work is probably his most famous non-fiction effort. It tells the story of ordinary Colombians who were kidnapped by drugs traffickers in the 1990s and offers a chilling account of the fear and mistrust in Bogotá at the time. The book is said to be such an accurate portrayal of the victims’ ordeals, hostages elsewhere in the world have also claimed it could have been written about their experiences.

The 5 most representative colombian writers

What was the colombian rhythm that Gabriel García Márquez loved the most?

5 facts about Sofía Vergara, the colombian actress who seduced Hollywood