Colombia is full of magic and mystery and there is barely a village in the country that does not boast its own spirit or superstition.

Some ghost stories have become so entrenched in the national psyche they are known countrywide, frightening young children and keeping errant spouses in their place. Most of these tales are passed from generation to generation. Here are five of our favourite Colombian Myths and Legends:

The legend of the Sombrerón (The Man in the Hat) supposedly began with a real villager. He dressed all in black and rode a black horse and was a stern-faced, well-dressed man who harmed no-one. But when he died his spirit became the terror of those who wander the streets at night and cause mischief (drunks, cheats, gamblers and fighters) The Sombrerón is said to chase his victims through lonely, moonlit areas where he is sometimes accompanied by two fearsome black dogs. This legend is told most often in Antioquia, although the “Black Rider” and “Headless Horseman” often described in Tolima, Huila and the Cauca Valley share many of his characteristics. 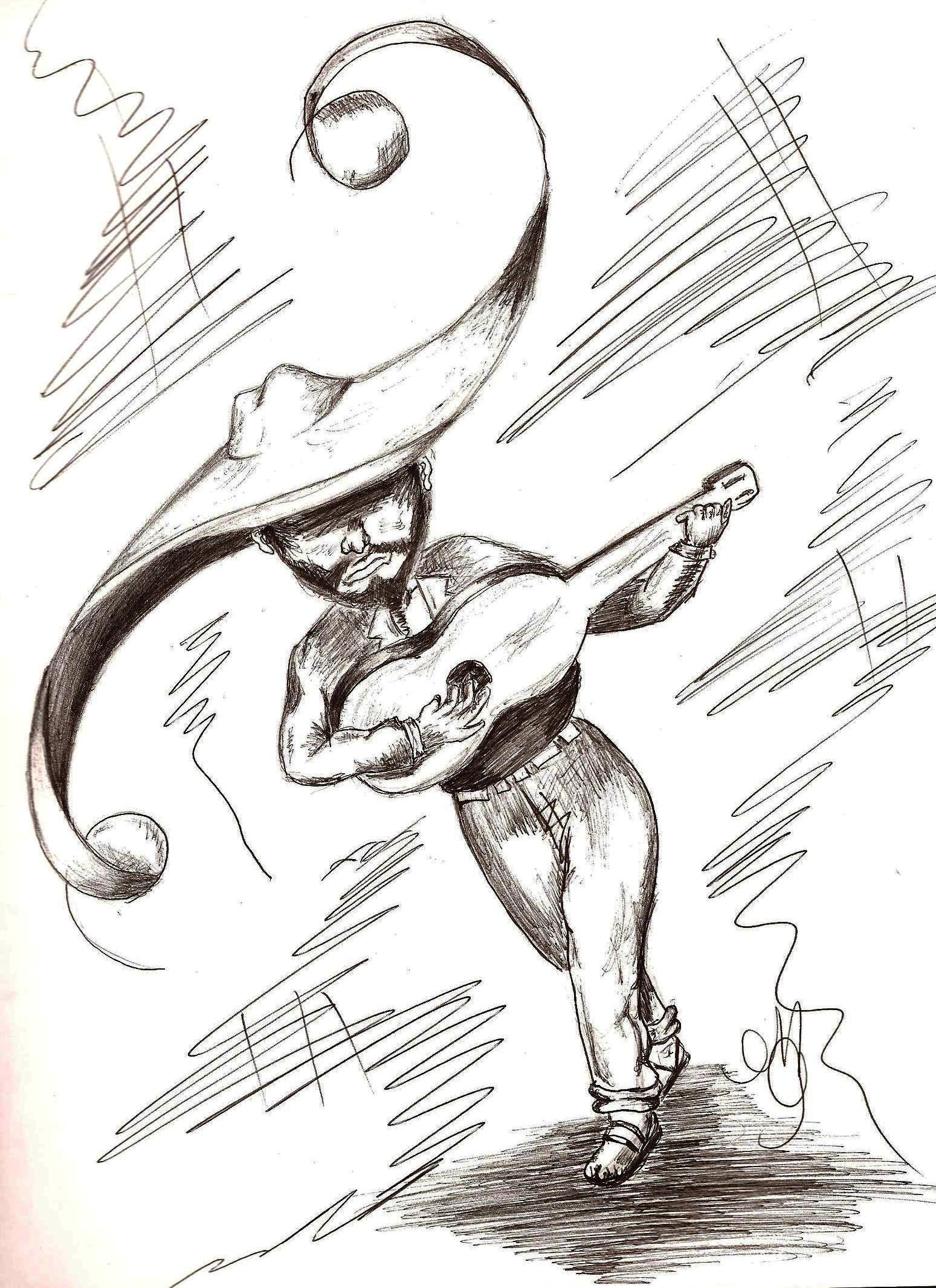 The mohán is everyone’s favourite monster. Although his description does vary from place to place, he is usually a huge creature, covered in hair with long, claw-like nails. He sometimes has red eyes and gold teeth and is fond of mischief. Fisherman say the mohán  capsizes boats and steals bait and hooks. Washerwomen claim he bewitches girls with music and tricks. He is also said to guard ancient treasures in his underground palace and his appearance heralds the arrival of floods, earthquakes and plagues. The mohán is sometimes known as “Poira” and his story is most commonly told in Tolima. (You may enjoy: Five Colombians neighborhoods you must visit) 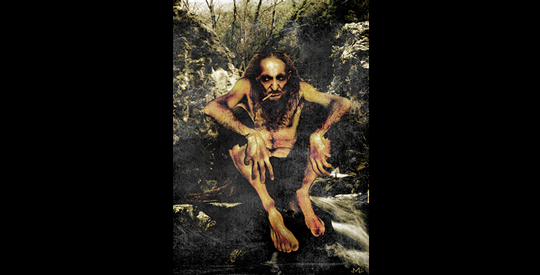 The patasola (One-Legged Woman) lives in dense jungle and is especially feared by miners, hunters, farmers, hikers and loggers – not least for the pace with which she moves through the jungle on just one leg. Some say the patasola appears as a beauty who entices men into her lair then traps them as an ugly, wild-eyed woman. Others say she attracts men by screaming for help before transforming into a murderous, blood-sucking beast. Men supposedly tell the story of the patasola to frighten their wives into being faithful and also instill a wariness of the jungle. It is thought the story originated in Tolima. 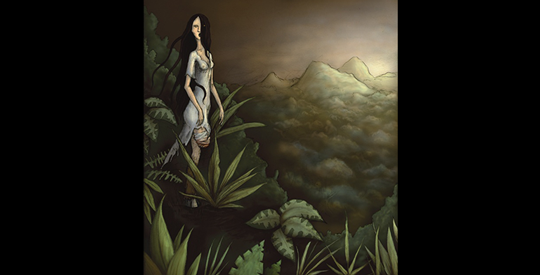 The llorona (Wailer) is a wandering woman who carries a child through the streets. She’s muddy, wild-eyed and dressed in rags and never shows her face. Some legends say she screams for aid, but anyone who carries the infant inherits the curse to become the new llorona. The spirit is said to stalk lonely places and appear to anyone plotting mischief. Some say she was a jealous woman who killed the child’s mother in rage. Others that she was a desperate wife who killed herself, and a child she had with her lover, when she heard her errant husband was returning from war. The story of the wailing woman is particularly popular in eastern Colombia, in the region known as Los Llanos. (You can also read The sound of music: traditional Colombian instruments) 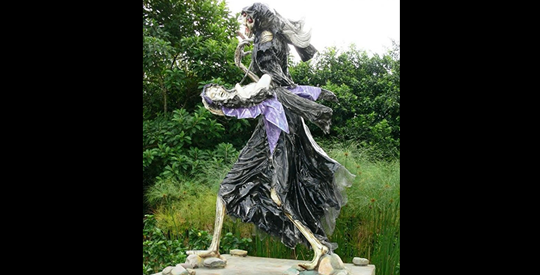 Madre monte (Mother Mountain) is a stout, elegant woman who wears moss and leaves and a green hat that conceals her face.  She lives in dense jungle and supposedly bathes in rivers, causing flooding and heavy storms. Madre monte haunts those who steal others people’s land and casts plagues on cattle owners who usurp fields or ignore boundaries. She also dislikes unfaithful spouses, vagabonds and general mischief-makers and punishes them by placing insurmountable obstacles in their path when they walk through the jungle. They eventually fall asleep with exhaustion and do not wake for hours. (You can also read: Colombia’s top five souvenirs) 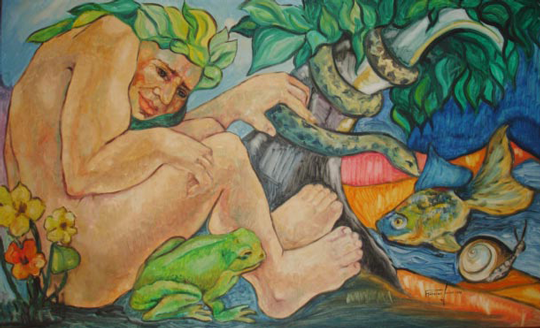 Colombia is a country of magic and mystery and it’s clear that when it comes to bone-tingling myths and legends, the answer is Colombia. If you liked this article, please feel free to share it on Facebook, Twitter, LinkedIn, Google+ or any of your social networks, to let the world know the Colombian Myths.