Colombia-
Colombia is a tempting prospect, top of everyone’s must-visit lists and a hot spot for investment. The country is putting […]

Colombia is a tempting prospect, top of everyone’s must-visit lists and a hot spot for investment. The country is putting its house in order too, investing billions of dollars on everything from hydro-electric power, refineries and roads to parks, cultural centers and river restoration. Here are some of the projects behind the new face of Colombia:

Colombia’s second biggest city will enjoy the Medellín River and Aburra Valley once again now the area is being transformed into a national park with facilities including an outdoor theater, lakes and botanical gardens. The park and its newly clean river will have 34km of walkways, twelve pedestrian bridges and 32km of cycle routes. The COP $4.3bn development will take 10 years to complete and will end up almost one-and-a-half times bigger than Bogota’s Parque Simon Bolivar.

The construction of Colombia’s biggest hydro-electric power plant will be complete in just three years. The Hidroituango dam is being built on the Cauca River in Briceño, around 170km from Medellin. This 220m high dam will end up creating an almost 80km long reservoir that will hold some 2,720 million cubic meters of water, along with eight turbines that will produce up to 2,400MW of power, the highest output Colombia has ever seen. The project is expected to cost around USD$5.5bn. 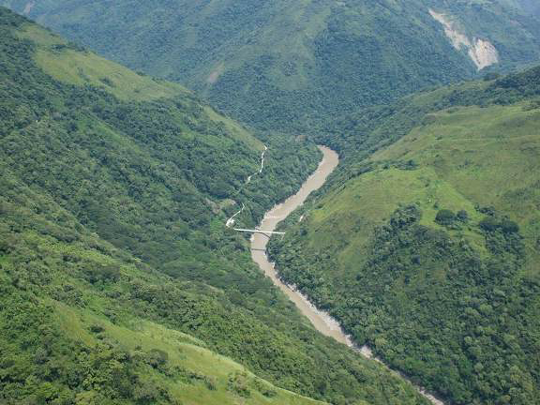 Antioquia is on the up and is expected to expand rapidly in the next few years thanks to a series of highways that will cut journey times and boost trade. Nine new highways have been approved, with 80km of tunnels to cut through Colombia’s mountains and 60 bridges and viaducts to bypass its valleys. The new roads between Remedios and Caucasia and from Medellin to Manizales, for example, will cut journey times by around three hours. The trip from Medellin to Uraba will be four hours, instead of 10. 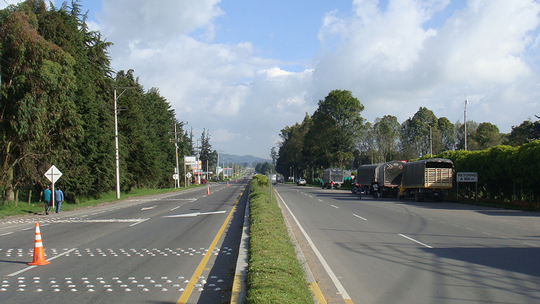 Colombia will soon be able to suspend its gasoline and diesel imports altogether, thanks to Reficar, the soon-to-opened, fully refurbished Cartagena Refinery. Ecopetrol has invested more than USD$6.4bn in modernizing the refinery in order to meet the country’s demand and it will soon refine 165,000 barrels a day, instead of 80,000. Colombia’s main refinery is in Barrancabermeja, Santander, and currently produces a whopping 250,000 barrels per day. Colombia imports around 70,000. 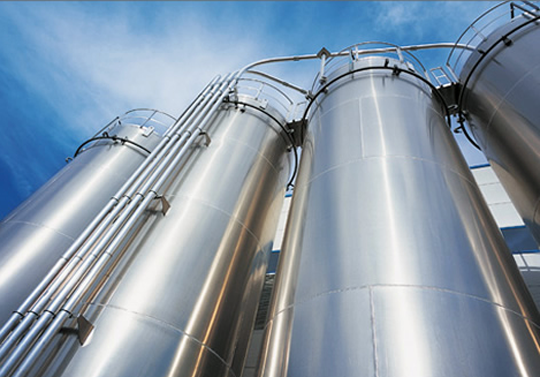 The salsa-dancing city of Cali will soon have a whole new look thanks to the transformation of the Cali River and the creation of a park that will enable everyone to enjoy it. The new park will be full of walkways and cycle paths and will preserve the habitats of wildlife that already live in the area. There will be gardens, bridges, sculptures and plenty of public space for performances and exhibitions. The first phase of the project has already begun and has a budget of COP$19bn.

The Santander capital city Bucaramanga will soon have the ideal space to demonstrate its sporting and cultural prowess too, when the Neomundo Convention Center opens to show off everything the city has to offer. The 13,000 square meter center will have two exhibition floors and two auditoriums. It will be possible to divide the 6,000 square meter conference space into up to 12 rooms. The center, a development worth USD$64m, will have two parks and include an ecological reserve and an athletics stadium. (You may also enjoy: Cudecom and Avianca: 2 colombian buildings that left their mark on history) 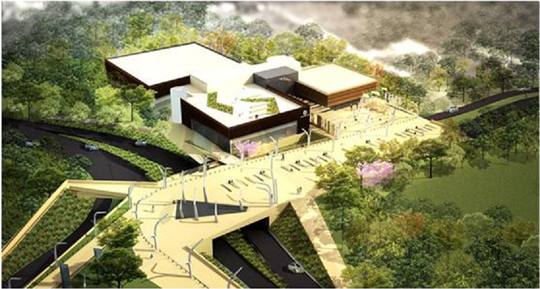