Bogota is booming. Colombia’s capital is being transformed by mega projects worth billions of dollars, from skyscrapers and transit systems […]

Bogota is booming. Colombia’s capital is being transformed by mega projects worth billions of dollars, from skyscrapers and transit systems to cultural and business centers. All are bringing their innovative architecture and transport and trade opportunities to a city that is open for business. Here are some of the boldest:

Four new skyscrapers will be completed in the capital in the next few years. Entre Calles, a 475m, 95-storey tower in the city center will be the tallest building in Latin America (taller than the Empire State Building) once it’s finished. It will be the focus of a new “skyscraper sector” that will also include the nearby BD Bacata and ATRIO buildings, comprising two towers each (56 and 66-storey and 44 and 59-storey respectively) Proyecto B, a 388m tall skyscraper in front of the National Museum will complete the set and will be sustainable, with natural light and solar energy, for a whopping 70 floors. 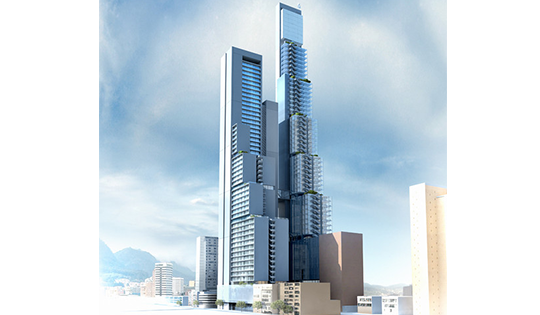 The plans for Bogota’s much-desired metro are in full swing. The first line of the new system will have 27 stations and run for 27km, from Calle 127 down to San Victorino and out to Patio Taller in Bosa. There will be 50 trains of six wagons each, designed to carry 45,000 passengers an hour (up to 80,000 when all lines are complete) on a network built entirely underground. The city has already begun buying the land required for the project, which will transport its first passengers in 2021. (You may also enjoy: Colombia’s haunted houses) 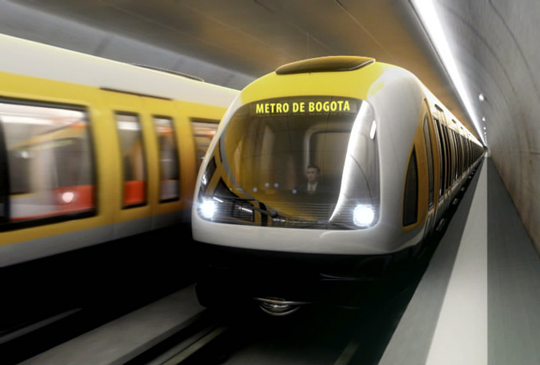 Some of Bogota’s most isolated residents will soon have a quick and easy connection to the city’s Transmilenio network, with spectacular views, thanks to designs for two new cable car routes. The 60 cable cars on the Ciudad Bolivar route will run for 3.4km, a journey of around 13 minutes, and stop at four stations. The second line, San Cristobal, will have three stations and run for 2.8km. Both will transport up to 4,000 passengers an hour and are expected to cut commuters’ journey times to the center and north of the city by up to two hours. 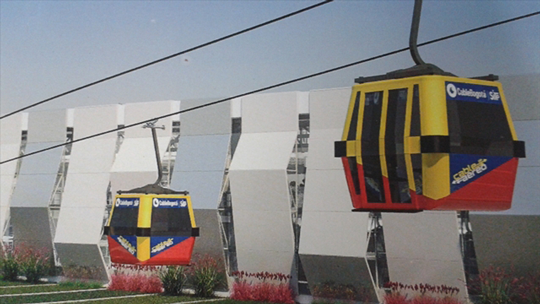 Bogota’s planned Central Station transport and business center is a beauty. This USD$255m privately-funded city center development will connect three Transmilenio lines and provide 234,000 square meters of commercial and residential space, not to mention 17,000 square meters of public space including a large concert area. The center will cover 10 city blocks and take up to a decade to construct. (You may also enjoy: UGI, Colpatria Tower and Novartis: 3 Milestones of Colombian Architecture)

Bogota’s thriving cultural scene will soon have a new home in the form of the Proscenio Cultural Center in Virrey Park, in the north of the city. This bold, 50,000 square meter project will house a 1,500-seater theater, art galleries and shops, alongside a hotel and offices. There will also be an outdoor square, Plaza de la Gente, which will provide an amphitheater for outdoor performances, as well as sculptures and water features.

This are five mega developments that are transforming the nation’s capital, but there are also some other ambitious projects in Bogotá. If you liked this article please feel free to share it on Facebook, Twitter, LinkedIn, Google+ or any of your social networks.

Biofuels: an up and coming industry

Colombia, an emerging landmark for technological development and digital content