Colombia is one of the world’s most biodiverse countries, with more species per area unit than any other country and the world’s largest number of endemic species.

Around 10% of the world’s species live in Colombia and that swirl of diversity includes billions of insects, something like 30,000 species that scientists expect to double as they keep finding new ones. Here are four Colombian bugs you might just meet.

Colombia has at least 21 different species of castniidae, otherwise known as the Giant Butterfly Moth, but don’t let that large number fool you. Many species of this enormous moth, often mistaken for a butterfly, are rare thanks to their restricted geographical ranges and the fact they are often endemic. (You can also read: Colorful Colombian Coral)

The only reason Colombia has so many species is because of our incredible diversity. The funny thing about these moths, which mostly fly in the day, is that Colombians don’t really like them. They tend to be black or very dark brown and Colombian superstition has it that their presence foretells an impending death (perhaps don’t ask a Colombian to pose in your photo). 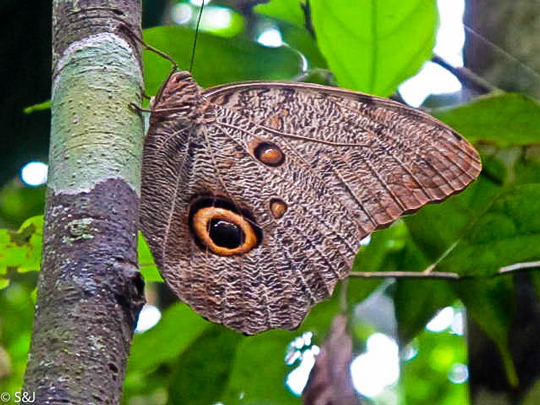 The praying mantis (mantis religiosa in Spanish) is the world’s best-known mantis. It’s unique among insects because it can rotate its head a full 180 degrees and it’s usually either bright green or tan, growing up to 7.5cm long (three inches). This insect is called a praying mantis because it holds its front legs together, as if in prayer, while waiting for its prey.

The praying mantis gained its 15 minutes of fame in Colombia during the 2014 World Cup finals when a giant green one landed on the country’s beloved striker, James Rodriguez, after he scored against Brazil – and held tight for his celebrations. (You can also read: Six incredible Colombian animals you have to see in the wild) 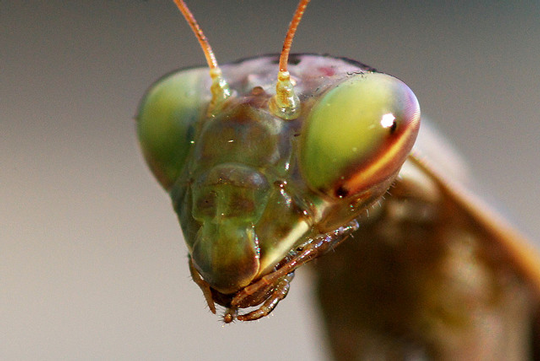 The maeota ibargueni is a jumping spider named after Colombian triple jumper and Olympic medallist Caterine Ibarguen. The tiny spider was discovered by a masters’ student from Colombia’s National University in the Otun Wildlife Sanctuary in Quimbaya, Risaralda. It grows up to a maximum 5.5mm long but can jump up to 15 times its own body length, thanks to an incredible change of pressure in the liquid in its hind legs. (You can also read: Colombia’s famously fearsome animals)

The spider is also recognizable thanks to a huge crest on the males’ bodies which are used to attract females. Ibarguen, from Apartado, Antioquia, took silver at the 2012 Olympics in London and said she was honored to share her name with such an athletic spider. 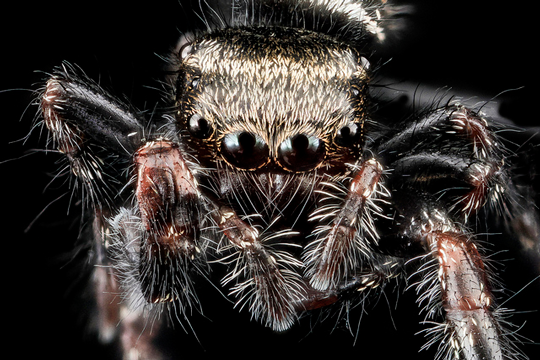 Colombia’s cyclists have long been associated with beetles, earning the nickname for their strength and persistence as they crawl their way uphill in the world’s most demanding cycle races. But now it’s official, the oxelytrum nairoi was discovered in Restrepo, Meta on the country’s eastern plains and named after one of Colombia’s favorite cyclists, Nairo Quintana. It grows to around 24mm long, with a 10mm wide body and 2mm head and is almost entirely black with huge eyes that are thought to indicate that it likes to be active at night.

The insect is described as a “ghoul” because it prefers to eat the remains of invertebrates, rather than hunting live prey – unlike its namesake who hunted down many a cyclist in his path on his way to winning the Giro d’Italia and twice finishing second in the Tour de France. 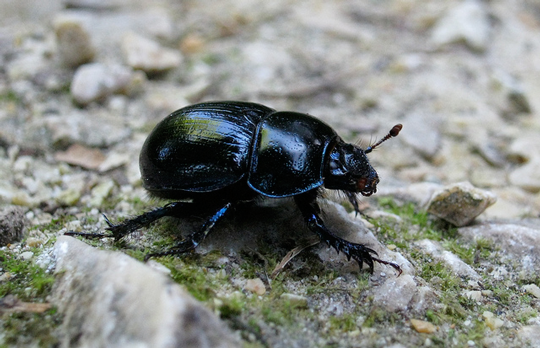 Want to meet these curious insects on their home turf? Live this experience in Colombia. If you liked this article please feel free to share it on Facebook, Twitter, LinkedIn, Google+ or any of your social networks.