Colombia has some of the world’s most beautiful islands, with varied eco-systems and ways of life.

These islands form an important part of Colombia’s history too. Some were once home to fortresses and penal colonies but are now excellent spots for diving, bird-watching and relaxing. Here are a few must-visit Colombian islands:

San Andrés, Providencia and Santa Catalina are Caribbean islands, encircled by reefs with incredible biodiversity, famous for their beaches, corals, geysers and coves. San Andrés is the capital and Providencia is easy to spot, thanks to the three peaks that loom from its center. These islands are much-loved for snorkelling, scuba-diving and the clarity of their seas. They are 750km north of Colombia and a two-hour flight from Bogota. (You may also enjoy: Colombia, an Edgy Adventure). 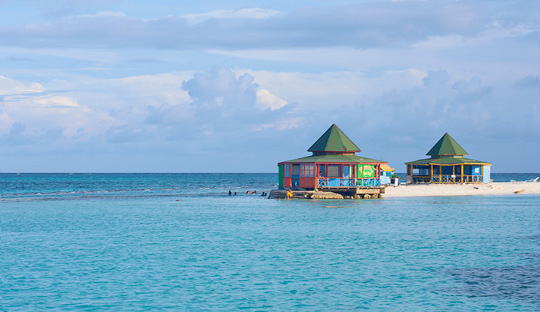 The Rosario archipelago contains some 30 islands, about 45km from Cartagena on the Caribbean coast and easily reached by boat. The islands include the San Bernardo National Park, which is famous for its coral reefs and seagrasses and home to more than 170 species of fish. The natural aquarium on San Martín de Pajarales island is much visited too. 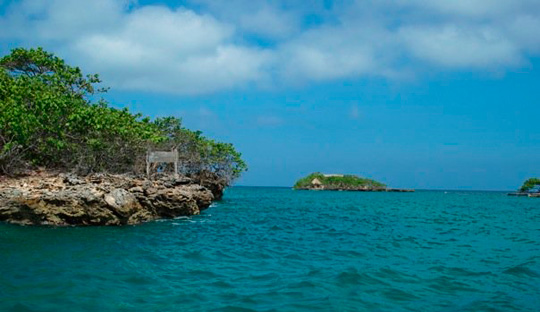 Santa Cruz del Islote is a Rosario island and one of the world’s most densely populated places. About 700 people live on this tiny island, in 90 homes. They have electricity between 7pm and 11pm, but only when residents donate enough money to power the generator. Islanders know their way of life is fascinating for tourists and welcome visitors to their island. 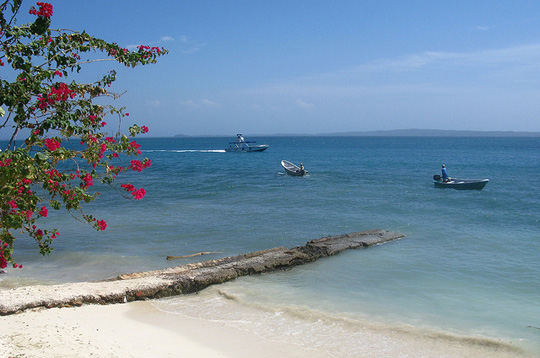 Tierra Bomba is just south of Cartagena and known for its 43km-long coastline, which boasts some fabulous beaches. Visitors who tire of sunning themselves and gorging on the island’s freshly caught fish usually spend a few hours exploring the ruins at the Castle of San Fernando de Bocachica too. The island is home to some 9,000 people. 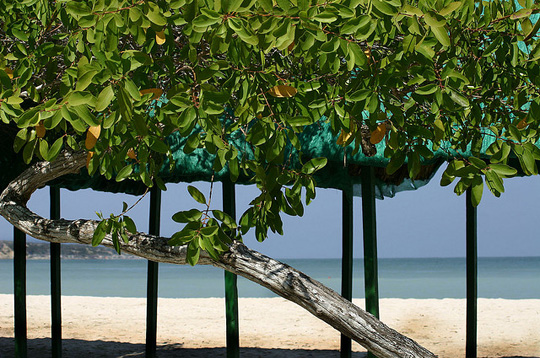 Gorgona is Colombia’s “Alcatraz” island. It sits some 35km from the country’s Pacific coast and was a penal colony until it was converted into a natural park in 1985, because it is home to so many endemic species. You can still see some of the old prison buildings on the island, although most visitors prefer to don diving masks these days and explore below the ocean’s surface. (You may also enjoy: Humpack-whale watching: The privilege of the Colombian Pacific). 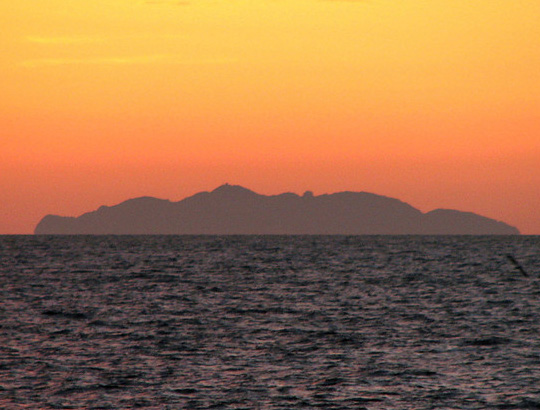 Malpelo may look like a deserted volcanic rock but it’s actually a UNESCO World Heritage site thanks to the variety of creatures found in its waters, including swarms of hammerheads and sighting of the rare Smalltooth sand tiger shark. The island, which appears barren despite its visiting birds and burgeoning plantlife, is 500km west of Colombia’s Pacific coast. (You may also enjoy: Colombian oceans: The best view in South America). 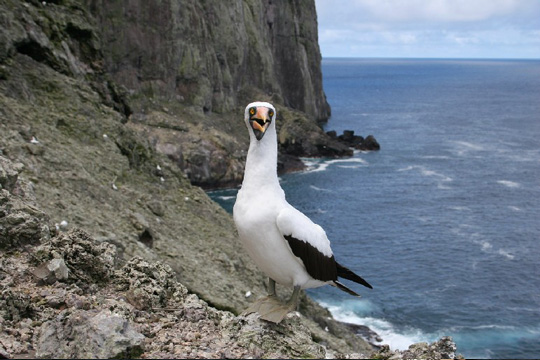 It’s clear that if you’re keen to explore the customs and biodiversity of paradise islands, you have to come to Colombia to experience all of our Sabrosura.