Colombia is one of the world’s most diverse countries and some of our animals are famous across the globe for the impressive power of their venom. Even though Colombia’s most poisonous and predatory creatures tend to dwell deep in the jungle, far from humans, it’s still worth doing everything you can to avoid these critters:

Colombia is world famous for its snakes. It has six different species of snake and hundreds of sub-species, with 34 snakes that are only found in Colombia. It was once home to the titanboa, a giant 40ft snake that roamed the country shortly after the age of the dinosaurs. Nowadays Colombia has everything from harmless ground snakes to highly venomous coral snakes and pit vipers, as well as boas, such as the anaconda, which kill their prey by constriction. Luckily, our eight different boa species tend to feast on bats, birds and small mammals, rather than us. 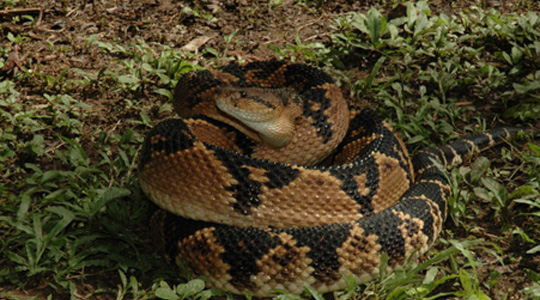 Spiders are everyone’s favorite horror creature, ever since the movie Arachnophobia showed them at their worst. Most Colombian spiders are harmless, but there are one or two it is best to avoid.  Brown recluse spiders, black widow spiders and banana spiders can all give you a nasty, toxic bite. Banana spiders tend to go for a walk at night and find their way into clothes, shoes, bedding, tents and equipment so if you are camping, it’s best to take precautions. Soldiers in Colombia’s Army stretch their socks over the tops of their boots while they sleep to avoid any unwanted stowaways. 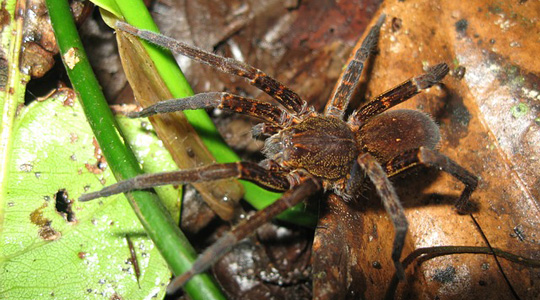 They may look terrifying, with their curly tails and ominous pincers, but most South American scorpions can inflict no more of an injury than your average wasp or bee sting. Except that is for one or two, which can cause severe reactions, including high fever. Colombia has two potentially deadly scorpions – Centruroides noxius and c.suffusus­. Scorpions are usually only active at night, so if you are sleeping in the wilderness, it’s worth giving your clothes a good shake in the morning. 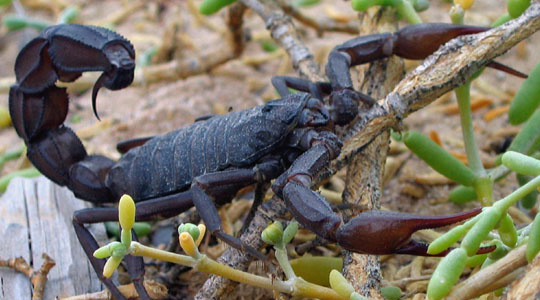 Who would have thought the humble frog could do you any damage? Colombia is home to almost 800 amphibian species and most of them are beautiful, colorful and utterly harmless. But the golden poison dart frog, from Colombia’s Pacific coast, is a different story. This tiny frog is the world’s most poisonous animal, carrying enough poison in its skin to kill up to 20 humans just by touch. This creature, which comes in every color under the sun, is naturally best avoided, although scientists are testing its poison to see if it can help in the fight against Alzheimer’s, cancer and HIV. Poison dart frogs are protected and have their own dedicated reserve in Choco, Colombia. 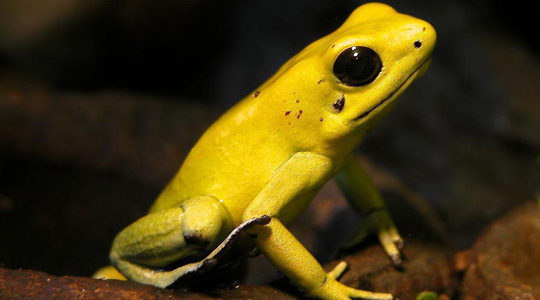 If you are fascinated by the world’s most fearsome animals, the answer is Colombia. If you liked this article, please share it on Facebook, Twitter, LinkedIn, Google+ or any of your social networks.

Colombian insects you can eat