Colombian brands are taking the world by storm but the world doesn’t always know the diverse and tropical inspiration behind their beloved products. Here are five international brands you didn’t know were Colombian: 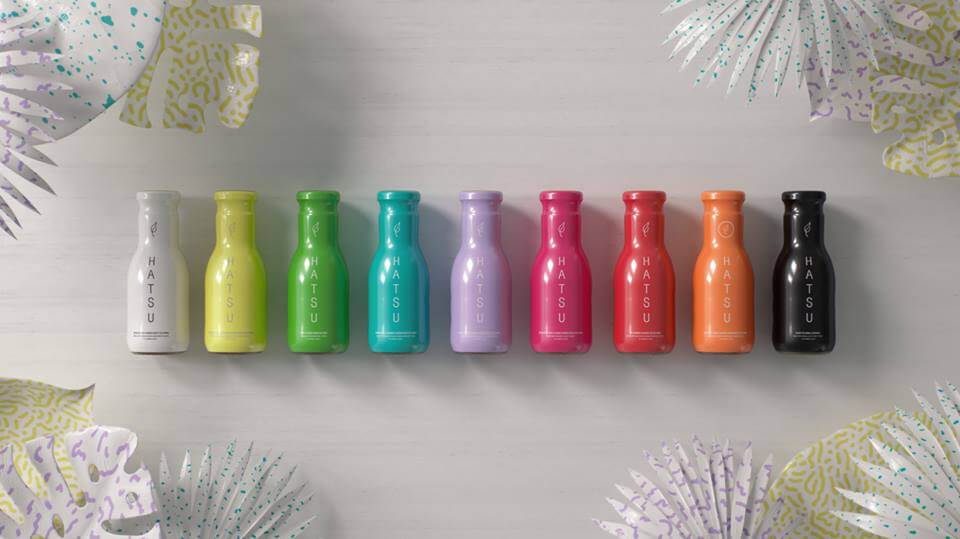 With delicious flavors such as lilac cherry blossom, blue pomegranate and yellow starfruit and lotus blossom, it’s no surprise HATSU iced teas are flying out of refrigerators across the world. Founder Julian Oquendo, from Medellin, started out selling oranges before founding the international Colombian brand HATSU in 2010. His teas are now sold in Australia, Bolivia, Chile and Guatemala. Oquendo, who graduated from Eafit University in Medellin and Los Andes in Bogota, is also a talented footballer who once played for the Deportivo Independiente Medellín.

It’s hard to believe Colombian start-up Rappi is just two-years-old because the application is so well-known for its success at delivering meals, medicines and groceries, as well as walking dogs and making late night withdrawals from cash machines. The Rappi application is available in Mexico with plans to expand to Argentina and Brazil. The international Colombian brand’s founders admit their messengers receive unusual requests, such as being asked to peel an onion, walk a grandmother, play PlayStation football and provide a hug.

Aquazzura’s luxury shoes are sold at more than 350 stockists across the globe, including Barneys in New York, Harvey Nichols in London and boutiques in Florence, Miami, Moscow and Hong Kong. Founder Edgardo Osorio, from Barranquilla, worked for Roberto Cavalli and Salvatore Ferragamo before founding Aquazzura with his partner Ricardo D’Almeida. The international brand is famous for its chic flats and towering sandals, including the beloved Wild Thing design, which has fans worldwide. 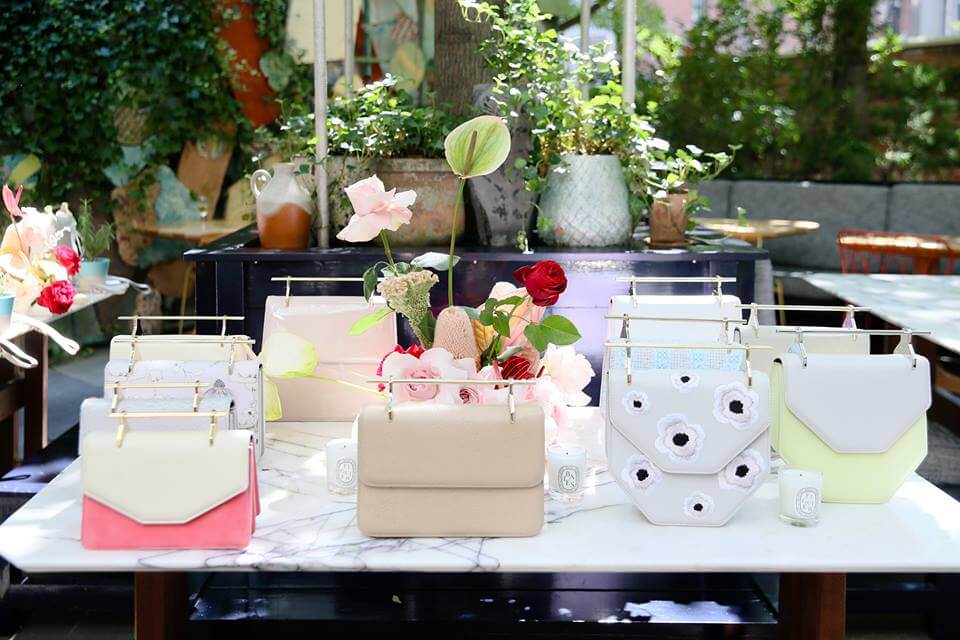 Colombian purse designers Melissa Losada and Marcela Velez have had the pleasure of watching actresses and artists including Taylor Swift, Emma Stone and Cate Blanchett walk the red carpet with their beautiful M2Malletier bags. The pair, who met studying in New York City, said they were tired of ‘It’ bags and wanted to create timeless designs with their Colombian roots inspiring them to use rich, natural tones. M2Malletier handbags have a distinctive metal bar design and are manufactured in Medellin.

International Colombian brand Touché sells its sexy underwear, swimwear and pajamas across Latin America with stores in countries including Mexico, Chile, Costa Rica, Ecuador and Peru as well as retailers in Europe, Asia and the United States. Customers have fallen in love with the brand’s vibrant, Colombia-inspired colors and unique designs and Touché has long attributed its success to its Colombian origins and the fact Colombia is a country with “two oceans and an eternal summer”.