Colombia-
Colombia is sugar country, producing 2.5 million tons of the stuff every year, so it's no wonder Colombians have a sweet tooth and enjoy some of the world's most delicious desserts.

In fact, no Colombian meal is complete without finishing with at least one of these tasty treats. All you have to do is choose…

The Colombian meringue is what Colombians call an “addiction”, because once you try it, you’ll eat it again and again. Colombia is a fruit-growing country and there are just so many ways to dress up your meringue. The most traditional is to fill it with whipped cream then top it with guanabana fruit, although strawberries, peaches and Colombian blackberries (mora) also make for an excellent merengón. 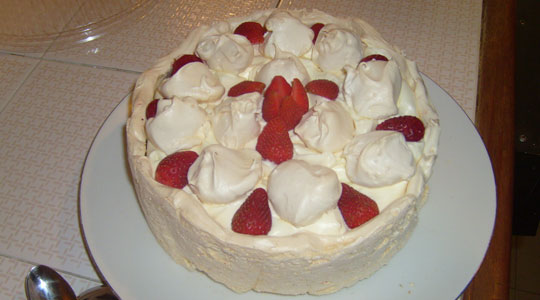 Obleas are probably the world’s greatest sweet street snack, available from street stalls and carts across the country, and they’re versatile too. This dessert basically consists of sandwiching large wafers and filling them with whatever you like. Popular choices include arequipe, cheese, raspberry sauce and coconut. 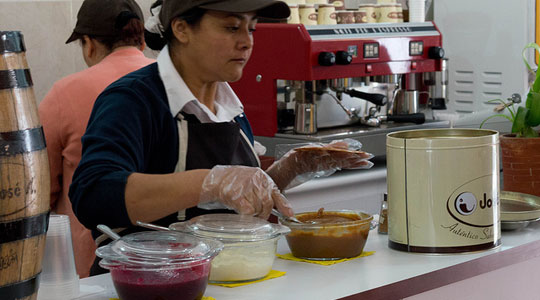 Arequipe is a thick and gorgeous confection, made with sweetened milk, that is so popular it’s found its way into almost every Colombian dessert. But Colombians are also fond of their figs (brevas) which is why this combination is so favored. Figs are often paired with Colombia’s white farmer’s cheese too. 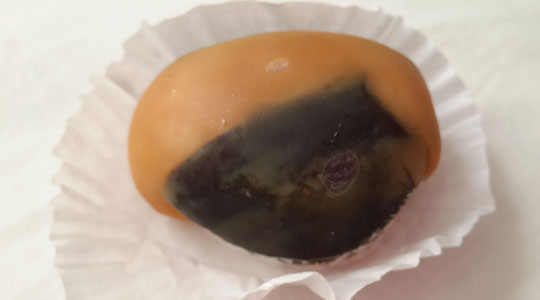 Colombia’s triple milk cake is a deliciously soft sponge cake soaked in three kinds of milk (condensed, evaporated and cream) Although the traditional tres leches is much-loved, inventive dessert chefs have begun to make it with different flavors. It’s definitely worth trying the chocolate, coconut, coffee and fruit versions of this favorite. 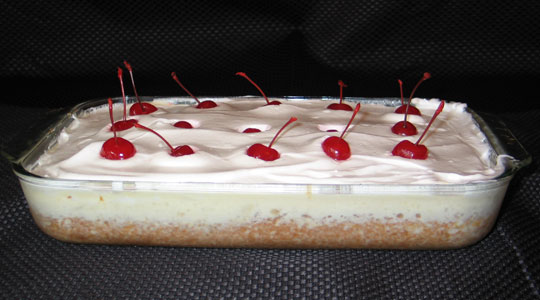 Roscón is the ringed cake you will see in every Colombian bakery, often decorated with ground nuts, sugar and colorful sweets. These cakes are actually made from sweet bread, which is then filled with guava paste or, sometimes, with cream. 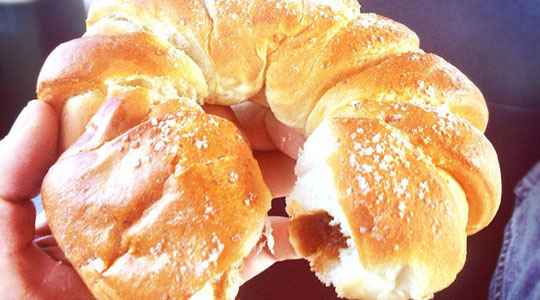 Colombia’s milk pudding is one of the country’s most popular desserts, thought to have originated in the Andean region. It’s made by boiling milk to form cream (nata) and mixing it with syrup, milk and eggs before throwing in some rum and raisins for extra flavor. Postre de Natas is normally served in a small glass.

Craving a spoonful of some of the world’s most delicious desserts? Taste Colombian #sabrosura.