But in Colombia this tasty treat is changing lives on a bigger scale. It may just be the key to peace and prosperity.

Why is cacao Colombia’s crop of the moment?

Colombian cacao is some of the world’s finest – 95% of Colombia’s cacao exports are considered “Fine Flavour” by the International Cacao Organisation. Cacao, the raw ingredient in chocolate, is also an important part of the country’s bid to cut coca production and end its internal conflict. The Colombian government has provided tax incentives and subsidies to help farmers switch from illegal crops to cacao and it’s working. High demand and high international prices have convinced farmers to stick with the magic bean. Once a closely-guarded secret, Colombia’s cacao production has increased by tens of thousands of tonnes in recent years.

How is Colombian chocolate changing lives?

The average size of a Colombian cacao farm is just 3.5 hectares and with the world’s taste for chocolate outstripping supply, the benefits go straight to Colombian families. Many areas where cacao is produced have seen the worst of the country’s conflict and this alternate source of income has proved a lifesaver. Farmers who grow cacao say their families are now safer and the huge global demand, which could see the chocolate market reach $115bn in 2020, continues to boost their morale.

What’s the story behind this incredible flavour?

The cacao fruit tree (Theobroma Cacao) originated east of the Andes millions of years ago and archaeologists believe the Mayans were drinking chocolate as early as 400BC. Christopher Columbus was probably the first outsider but it wasn’t until 1528 that xocoatl, Aztec drinking chocolate, reached Europe. Europeans, who added sugar to the mix and couldn’t get enough of it, rushed to cultivate cacao overseas. Nowadays climate change, ageing trees, disease and young people’s unwillingness to work in the fields, is changing production patterns in traditional cacao-producing countries, such as the Ivory Coast, Ghana and Indonesia, and paving the way for Colombia.

Where and how is this precious crop grown?

Cacao trees love high temperatures and they need plenty of rain, which is why they thrive close to the equator. Colombian cacao production is flourishing in departments including Santander, the north of Antioquia and the south of Córdoba and Colombian cacao farmers mostly grow the high-quality Criollo and Trinitario varieties, as opposed to the bitter Forastero found elsewhere.

How is chocolate part of Colombian culture?

Colombian cacao production has focused on its domestic market for years because Colombians love chocolate. The most popular form is Colombian-style drinking chocolate, prepared by breaking a chunk of cocoa from a block and heating it with milk or agua de panela (made from unrefined sugar) Once it’s hot, the chocolate is frothed with a molinillo and served with different kinds of typical foods and preparations like arepa con queso, tamal, bread or with a complete breakfast that includes caldo or eggs. 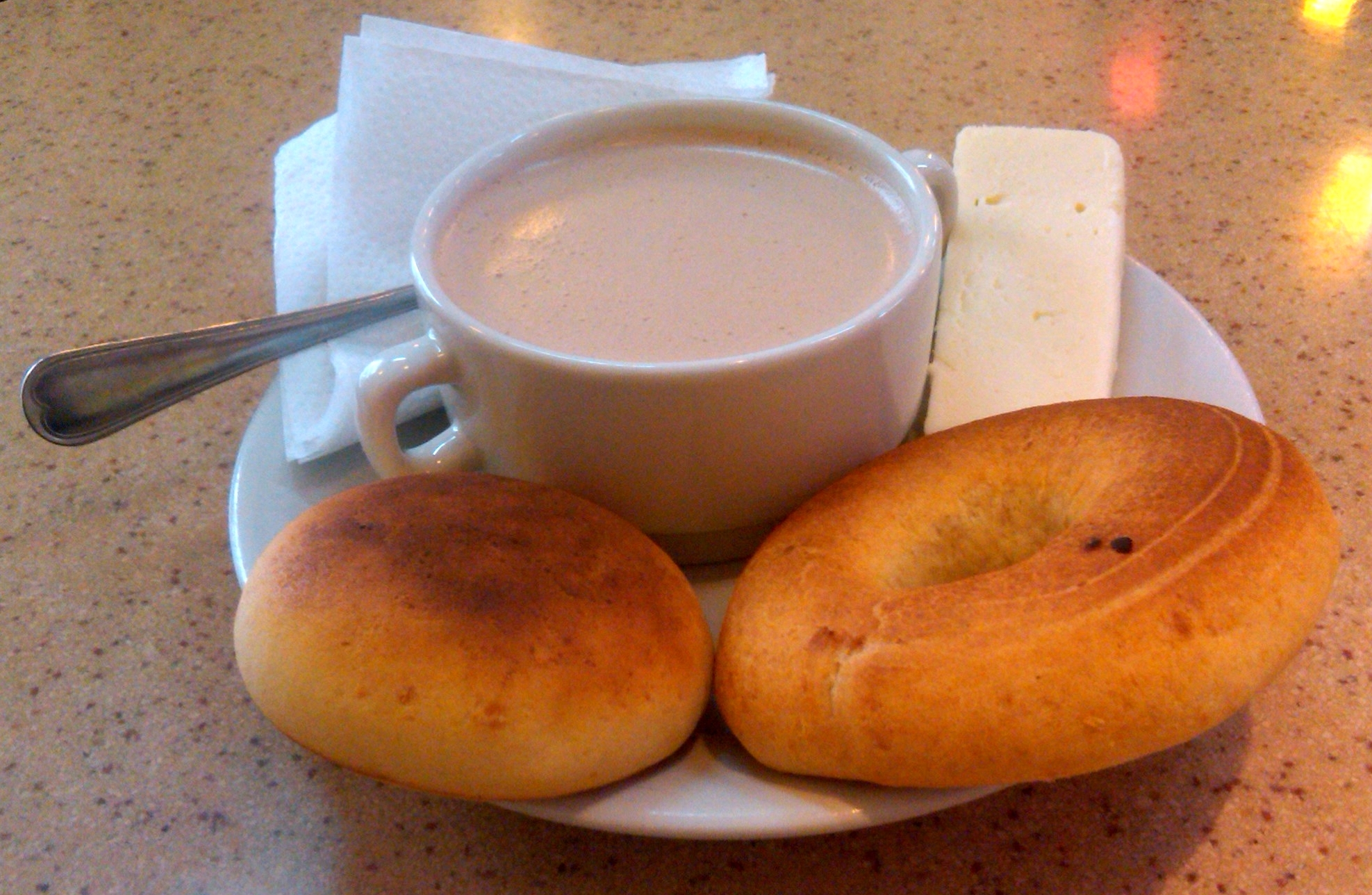 Ready to taste the sweetness and Sabrosura of a country in transformation? Live this experience in Colombia.