Colombia-
Colombians have access to some of the finest doctors and medical practitioners in the world, yet your average Colombian grandmother just can't resist sticking her nose in when it comes to curing an ailment.

Western medicine may have been around for millennia but it’s often no match for these formidable ladies. Here are some of the remedies they will suggest… whether you accept, is up to you:

Got an ache? A general all-round ache, or one localised in your head or stomach? A Colombian grandmother would recommend hierbabuena or spearmint tea, made by taking the dried leaves of this herb and boiling them (two tablespoons of leaves to one cup of water) leaving them to brew for 30 minutes, then drinking this concoction up to four times a day until you feel better. If you feel anxious or can’t sleep, said grandmother will recommend chamomile tea, with the same preparation. 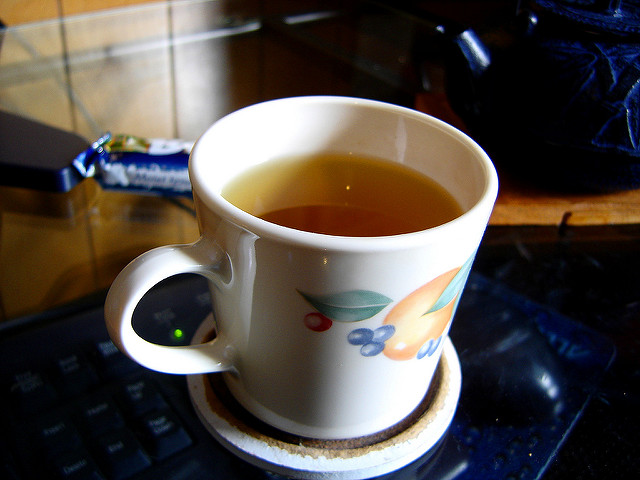 Aloe vera is one of those so-called “miracle plants” and it grows quite happily in Colombia. This herb can grow up to 35cm tall, with wide, spiny leaves and it’s thought to be anti-inflammatory, regenerative and anti-fungal. A Colombian grandmother would tell you to use the clear gel from its leaves on anything from burns, scrapes and sunburn to dandruff and conjunctivitis. Some men also follow their advice and massage the gel into their scalp in an attempt to prevent baldness. 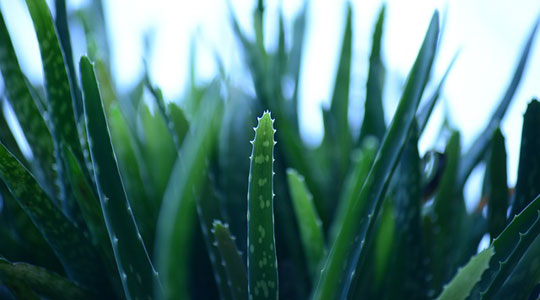 This is probably Colombia’s favorite grandmother remedy. Aguapanela is made from panela, which is a by-product of sugar production (it’s basically concentrated cane syrup) boiled with hot water and lemon the moment anyone seems to be coming down with a cold, or complains of a scratchy throat. It probably doesn’t have as much iron and vitamin C as your average Colombian grandmother likes to think, but hey, it’s made with love and love conquers all.

Calendula is one of the most common herbs in Colombia, an orange flower also known as a “pot marigold”. It’s actually been used as a remedy for centuries, long before Colombia came into existence. Your average Colombian grandmother will suggest it as a cure for skin wounds, scarring and to reduce inflammation. All you have to do is boil a couple of teaspoons for each mug of water and leave it to brew for 15 minutes. Some grandmothers may also suggest calendula as first aid for minor burns. 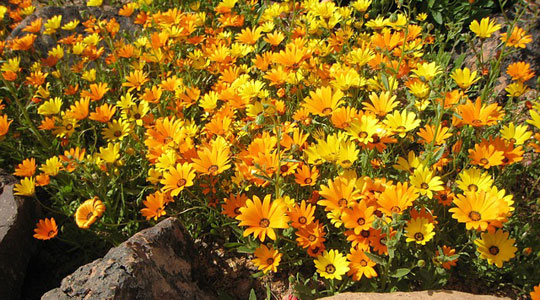 Most people think of ginger as a delicious culinary ingredient, but nothing is further from the mind of your average Colombian grandmother. These ladies prefer to recommend ginger as a health cure, usually if you’re suffering from a sore throat (just chop it up, let a teaspoon of it simmer in a cup of boiling water and drink it three times a day) Some may go further and recommend it for colds, coughs, hoarseness, bronchitis and asthma. Luckily, it’s delicious. 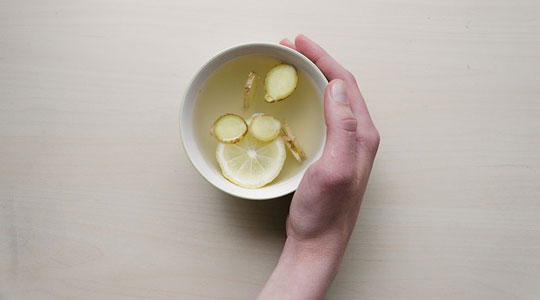 Why Colombia is the perfect place to learn spanish