Colombia-
Colombia has some of the most diverse national parks in the world, including Gorgona, Tatama and Purace, which were recently […]

Colombia has some of the most diverse national parks in the world, including Gorgona, Tatama and Purace, which were recently praised for their preservation by the International Union for the Conservation of Nature and Natural Resources. A trip to Colombia would not be complete without visiting one of our national parks, and we have almost 60 of them. Here are five you cannot miss:

Tayrona is probably Colombia’s most famous national park, filled with idyllic beaches that are nestled between the area’s glorious Caribbean coastline and its most mysterious jungles. The park is incredibly diverse. It has something like 300 different species of birds and more than 100 animal species and a variety of climates, because it rises from sea level up to 900m. It covers around 150 square kilometers (58 square miles) including its surrounding corals and seawaters. 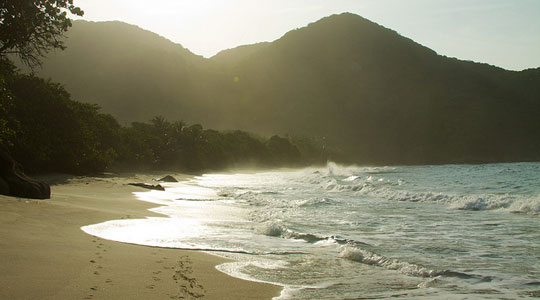 Los Nevados – or Snow-Capped Mountain – National Park has the most romantic name of any Colombian national park for a reason. It’s dominated by Volcano Ruiz, a 5,300m (17,400 foot) active volcano that characterizes the entire park and is filled with exotic creatures, including condors, hummingbirds and parakeets and animals such as tapirs, bears and cougars. The park covers some 225 square miles and stretches across four Colombian departments. 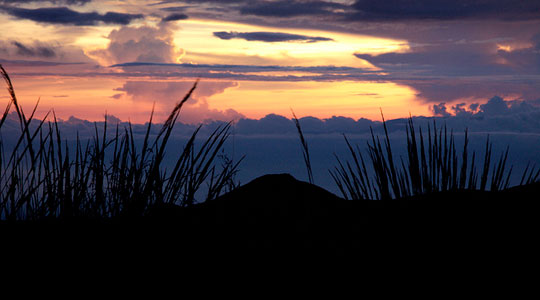 The Rosario Islands are a diver’s paradise and Colombia’s only underwater national park (full name: Corrales del Rosario y San Bernardo) thanks to their stunning coral reefs. It is impossible to get tired of exploring these colorful waters, which reach up to 30m in depth. Visitors tend to lose themselves among the mangroves and seagrass beds, encountering almost 200 different species of fish among the corals and sea sponges. 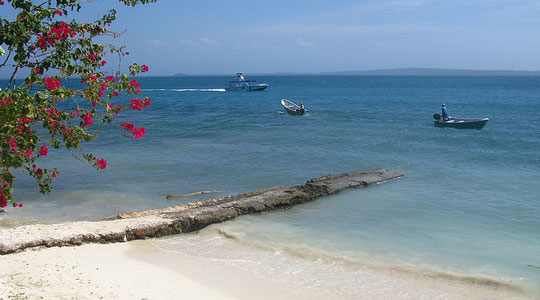 El Cocuy, high in the Andes, is known among Colombians as the “land of perpetual snow” thanks to its year-round glaciers, which provide an important water source for nearby areas. Hikers and rock climbers are fond of the park’s glacier gouged lakes, including La Pintada and La Cuadrada and flock to the park to practice their skills on in its peaks and valleys. El Cocuy covers some 3,000 square kilometers (1,200 square miles) near the villages of El Cocuy and Guican. 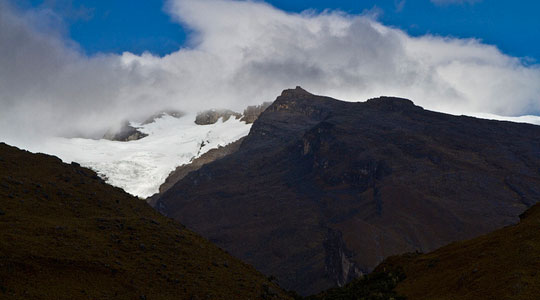 Chingaza National Park is about three hours north-east of Bogota, in the eastern stretch of the Andes mountains. It’s much loved by hikers and explorers because it has more than 40 natural glacier lakes, including Lake Chingaza, 3,250 meters above sea level. The park itself rises 4,000 meters above sea level in some parts, with temperatures from four to 21.5C depending where you are. Wildlife includes  spectacled bears, jaguars, monkeys, ocelots and toucans and the famous frailejones plants, found only at high altitudes. 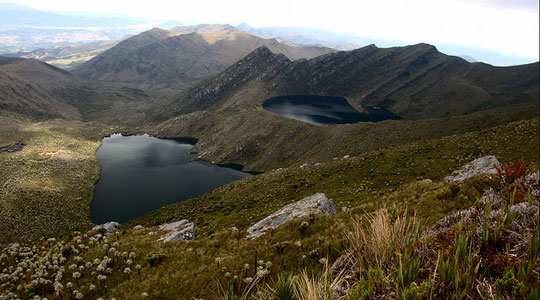 Passionate about areas of outstanding natural beauty, preserved and protected? The answer is Colombia. If you liked this article please feel free to share it on Facebook, Twitter, LinkedIn, Google+ or any of your social networks.

Six Incredible Colombian Animals You Have to See in the Wild

Four Curious Colombian Rivers and the Secrets They Contain

The magical and enchanting Colombian moorlands