Colombians love a good ghost story and they have plenty of material, thanks to the large number of old, spooky buildings dotted across the country. But these supposedly paranormal sites are far from avoided, in fact, both visitors and Colombians alike make the effort to visit a haunted home or two, even if it is only to see what all the fuss is about.

You only need to look at the Tequendama Falls Hotel to see why it is the most famous haunted spot in the country. This imposing mansion overlooks a 132m waterfall at San Antonio del Tequendama, about 30km south-west of Bogota. It was half-converted into a hotel in the 1950s but the project was abandoned. It’s now a museum, but still at the heart of local folklore, including the belief that indigenous tribesmen jumped from the waterfall during the Spanish conquest, expecting to turn into eagles and fly away to escape their invaders. (You may also enjoy: Colombia’s myths and legends) 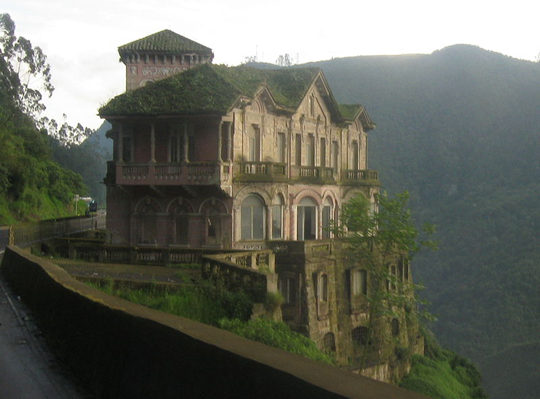 Bogota’s most famous historic neighborhood, La Candelaria, is full of ghost stories. This includes tales of dancing balls of light at the Museo de Bogota, which are said to haunt security guards at night and warnings of burial grounds beneath hotels in the neighborhood, where human remains have supposedly been discovered. There are some particularly spooky houses in La Candelaria and ghost sightings have included “the ghost with the green jacket”, “the walled-in-woman” and the ghost of a doctor said to have been executed by firing squad in 1851, who still likes to wander both his old home and the Plaza where he was killed. (You can also read: Five Colombian neighborhoods you must visit) 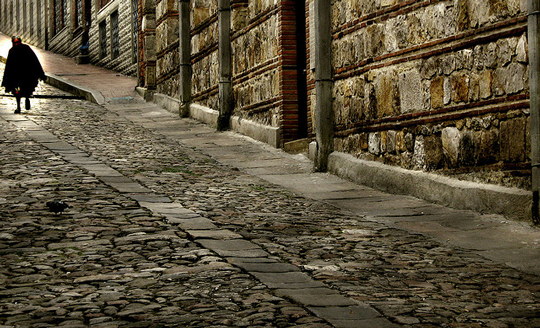 This grand old building, in the city’s La Alboraya neighborhood, has been the subject of spooky stories for decades. Neighbors are convinced the 200-year-old castle is haunted and many claim to have seen a headless horseman galloping down the street nearby. Barranquilla’s General Hospital is also said to be frequented by the ghost of a nun, who worked there in the 1950s and is still fond of touring the maternity ward from time to time. (You can also read: Five enchanting Colombian heritage towns) 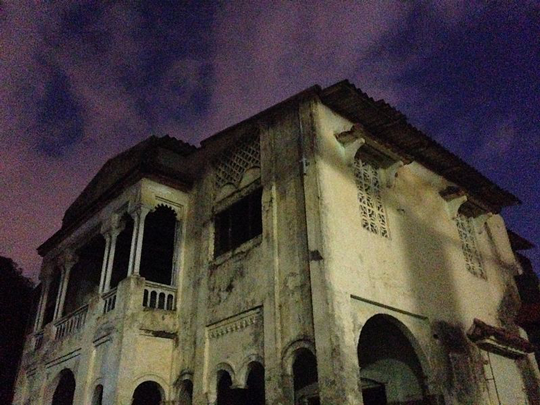 Students, security guards and cleaners alike are said to have felt a spooky presence at the University of Antioquia and some even claim to have spotted the image of an old friar wandering through its auditorium at night. That may be explained by the fact the university’s campus used to be home to a group of Franciscan monks, who also built a school there. Medellin’s La Catedral, once a prison now a monastery, is also said to be haunted. (You may also enjoy: UGI, Colpatria Tower and Novartis: 3 milestones of Colombian architecture)