Colombia is the best place in the world to see birds, with almost 2,000 species.

Many of these birds are endemic to Colombia and bird-watchers flock to the country to seek rare woodpeckers, parakeets, owls, finches and mocking-birds. But the following birds are still the most popular with our visitors:

The hummingbird is Colombia’s best loved bird and there are almost 200 different species of these incredible hovering birds. One of the most impressive is the sword-billed hummingbird, which has a bill up to 10cm long and longer than its own body and the ruby-topaz hummingbird, with its bright red head and yellow neck. You’ll find our hummingbirds everywhere from humid and sub-tropical forests to Bogota, the nation’s capital. 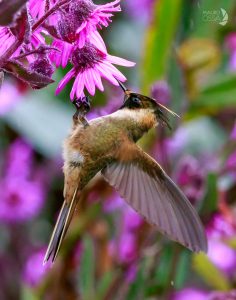 Visitors hoping to spot Colombia’s fabulous pink flamingos must travel to the department of La Guajira, on the Caribbean coast. There’s a huge lake, part of Parque Natural Los Flamencos near Camarones, a small indigenous settlement, where these migratory birds return in their hundreds. It’s forbidden to use motorboats on the lake, for fear of frightening the birds, so bird-watchers usually row out to see them. 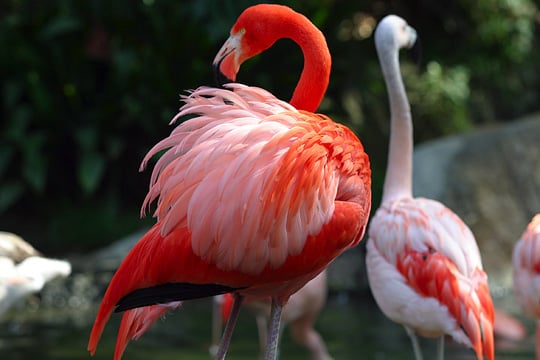 Colombia boasts some of the world’s fiercest birds of prey. Among them is the harpy eagle, which is one of the largest and most powerful birds of prey in the Americas. It likes low-lying forests, as does its counterpart, the crested eagle. Colombia has dozens of hawk species too, including the pretty white hawk, in the Amazon and the savannah hawk, on the plains. These birds hunt on the ground and even catch birds mid-air. 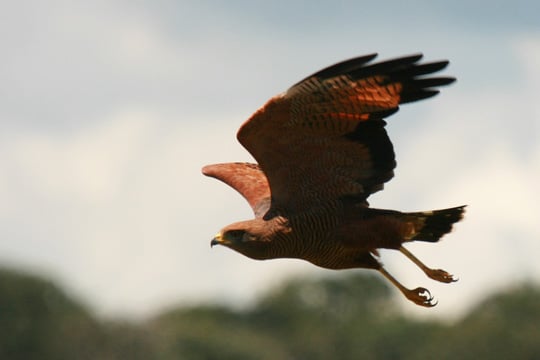 A trip to the tropics would hardly be complete without spotting a few parrots. In Colombia that may include the indigo-winged parrot, one of the world’s rarest parrots. It was presumed extinct before being rediscovered in the Andes. Other Colombian parrot favorites include the yellow-eared parrot, which has its own reserve in Antioquia and, of course, the macaws, found in the Colombian Amazon. 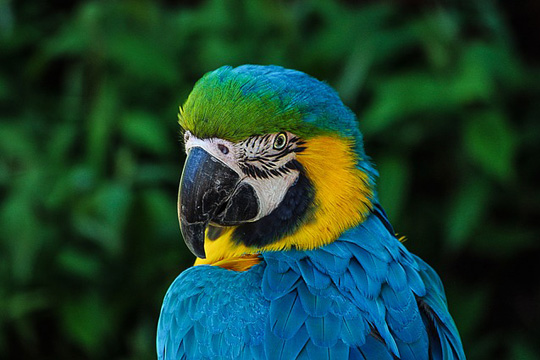 Visitors love spotting pelicans in Colombia, the true sign that they have reached coastal paradise. The country has two species, the American white pelican and the brown pelican, which live on both our coasts. Even though the pelican looks clumsy on land, it is extremely graceful in flight and when diving under the waves for its dinner. 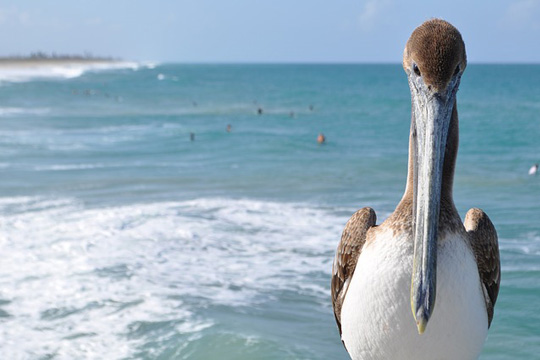 It’s clear that if you’re a bird-watcher seeking the world’s most diverse bird species, Colombia is the place. If you liked this article, please share it on Facebook, Twitter, LinkedIn, Google+ or any of your social networks.

The magical and enchanting Colombian moorlands