publicador-
Cabal and Farah, Colombian tennis players, are now the world's number one in doubles mode after winning at Wimbledon 2019. 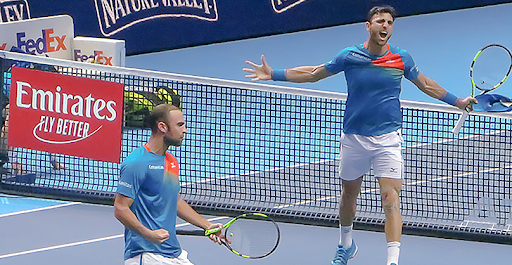 Colombian pride was felt during Wimbledon 2019 when Juan Sebastián Cabal and Robert Farah became the first Colombian players to win a Grand Slam men’s doubles title. This is a historical fact since they are the first and only Colombians that have won at Wimbledon.

During intense four hours and 57 minutes at Wimbledon championship, French players Nicolas Mahut and Edouard Roger-Vasselin were defeated in five sets 6-7(5) 7-6(5) 7-6(6) 6-7(5) 6-3 by Cabal and Farah. These Colombian players, who arrived at All England Club after the Eastbourne title also on grass-court, claimed their fourth trophy of the year in this marathonic match. With this triumph from Wimbledon’s results, they placed themselves for the first time in their career as the world’s number one.

Cabal, who raised to the top of the doubles rankings in the new list, said: “We just won Wimbledon for Colombia. It’s huge for our country. The moment we’re living right now is just crazy”.

In all, the Colombian tennis players collected 15 trophies as professionals, reaching 34 victories during 2019. Also, Cabal and Farah became the first Latin American doubles to devote champion in the cathedral of tennis. As well the duo leads the London race with 3,250 points.

The most outstanding titles both have reached in their career as doubles are 2 Masters 1000 Roma, the ATP 500 Rio de Janeiro, the ATP 500 de Barcelona and Wimbledon, the last one.

¿Who is Juan Sebastián Cabal? 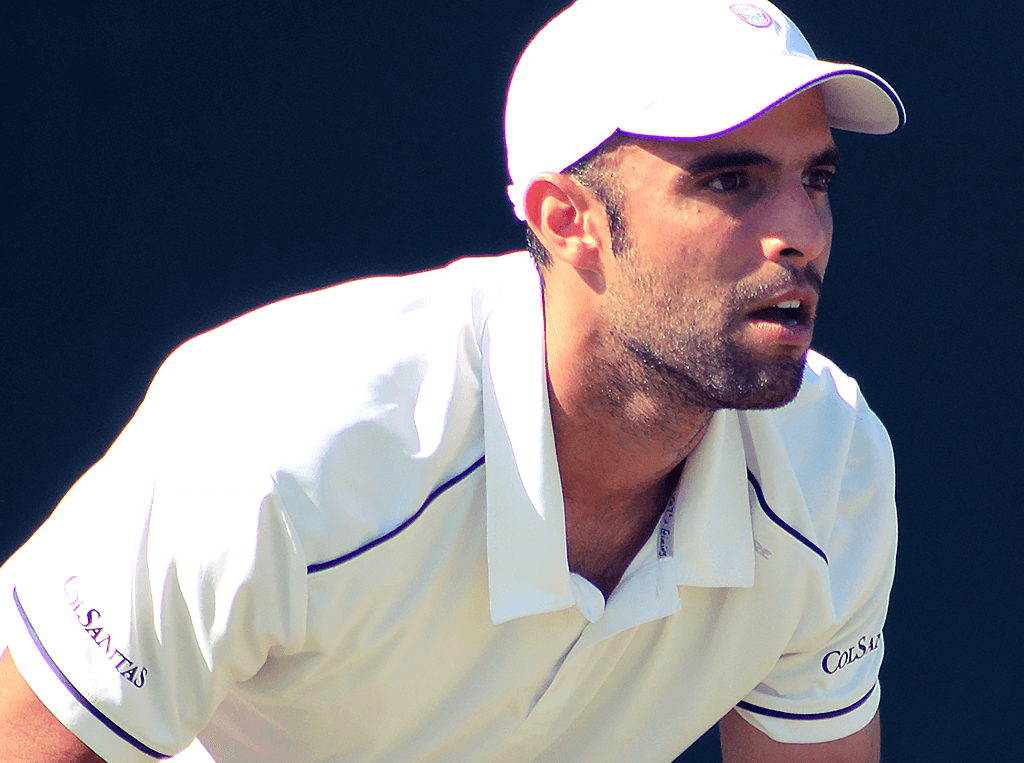 Juan Sebastián Cabal is the most experienced of the duo. He started playing tennis in Cali, the capital of Valle del Cauca in Colombia since he was seven years old. Wanting to follow the steps of his idol, Pete Sampras, he became a recognized tennis player many years ago.

After six years of career, he came to be among the 100 best-classified tennis players by the ATP, starting a new stage as a double’s player, which allowed him to rise to the 39th place after reaching the Roland Garros final with Schwank in 2011. This also allowed him to become the first Colombian finalist of a Grand Slam when he won the 2017 Australian Open with the American, Abigail Spears.

Now, with Robert Farah, a new story has been written since winning Wimbledon 2019.

¿Who is Robert Farah? 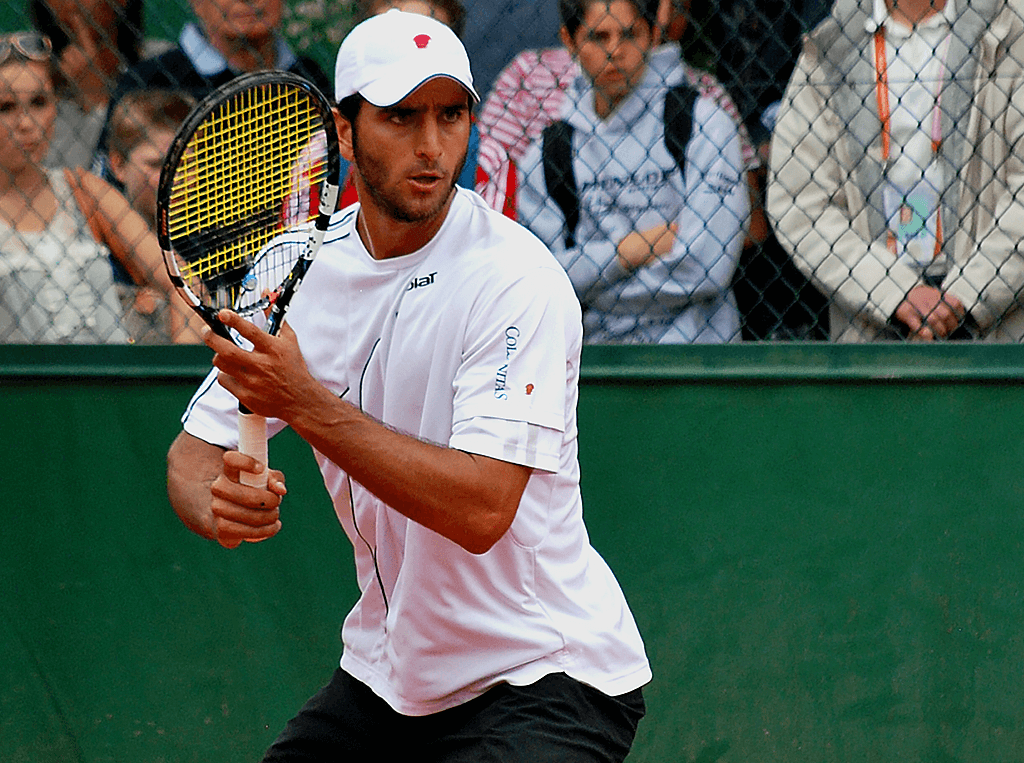 Almost at the same time than Cabal, but in Montreal (Canadá), Robert Farah started playing tennis with just 3 years old. He wanted to be as big as Marat Safin, and his father, a non-recognized tennis player, taught him about the first steps in this sport.

Years ago, and at the same time Cabal started outstanding himself in doubles, he was recognized in the individual top 100 but his life took an important twist when he reached the top 50 in 2013: by then he started playing with Cabal.

He currently ranks fourth of tennis players in Colombia.

After living parallel lives, they found themselves six years ago in tennis courts to start writing the new story in Colombian tennis. Nowadays, Cabal and Farah have become the best tennis players in Colombian history, after qualifying for the first time for a Grand Slam final as runners-up at the Australian Open 2018 and finally being champions of the mythical Wimbledon 2019.

On the other hand, they have won eleven doubles titles in the ATP circuit. Together, they have 211 victories and more than 20 games won in four straight seasons. Additionally, they had the longest Tie Break record in a circuit match since the 1R at Wimbledon 1985, when they won Krajicek / Monroe in the first round of Washington.

However, this path to the triumph also came along with some obstacles. Robert Farah had some wrist problems that took him away from courts in 2014; 3 years later, when he was playing at Nitto ATP finals, he got a shoulder pain that puts him out of the circuit for a semester. Meanwhile, Juan Sebastián Cabal had a knee injury at Challenger de Morelos in 2005; he was up to leave his sports career when he was only 19 years old. 14 years later, he positioned his name next to Robert to be part of the Colombian tennis history.

The Championships, Wimbledon, commonly known simply as Wimbledon, is one of the oldest and most important tennis tournaments in the world. Also, is one of the major Grand Slam tournaments with the US Open, Australian Open, and French Open, but it is the only one played in traditional grass courts. The event is always hosted at the All England Club in Wimbledon, London, since 1877 and takes place for two weeks, starting in June.

Wimbledon has some traditions as a strict all-white dress code for competitors and Royal patronage. Also, people eat strawberries and cream at the tournament. On the other hand, the tournament is notable for the absence of sponsor advertising around the courts, only a Rolex is there to provide timekeeping during matches.

This is the sixth time that players from the same nation won in a Grand Slam event as doubles.