Colombia-
The nation of Colombia may be relatively young but its soil is not. Numerous history-altering discoveries have turned Colombia into […]

The nation of Colombia may be relatively young but its soil is not. Numerous history-altering discoveries have turned Colombia into an archaeological destination, attracting hundreds of thousands of visitors each year. This is why they come:

Colombia’s Tatacoa Desert is a UNESCO World Heritage site and one of the biggest sources of vertebrate fossils in the world, thanks to its climate and land formation. Experts describe it as “the most varied paleontological record in the whole of the Americas” and teams from as far afield as the United States and Japan have travelled to study its fossils. The funny thing is, Tatacoa isn’t even a desert. It’s a dry tropical forest, stretching for 330 square kilometers, close to Neiva in the department of Huila. 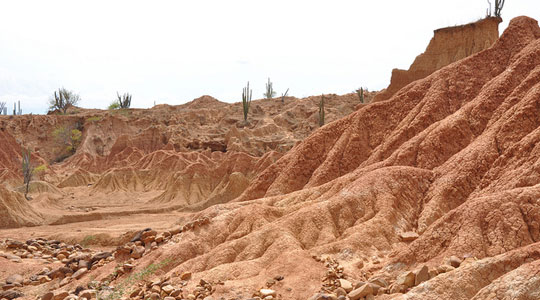 Villa de Leyva is a classic “lost in time” colonial town that has changed little in the past 400 years. It gained fame among archaeologists in 1977, when the near-complete remains of a giant lizard, preserved since the time of the dinosaurs, were discovered nearby. The bones of the kronosaurus – complete with its huge head and massive teeth – were nicknamed “El Fosil” and remain in a museum built where they were found. The species was later officially named K. Boyacensis, after the Boyaca department.

Cerrejón, close to La Guajira, is one of the world’s largest open-pit coal mines but fifty-eight million years ago it was a vast, swampy jungle where thick mud covered the remains of animals and preserved them for us to find. Besides giant turtles and enormous crocodiles, archaeologists discovered the complete remains of a Titanoboa there in 2009 – a 40-foot long snake that weighed more than a ton. That one fossil changed the way archaeologists viewed the history of life on Earth.

San Agustín Archaeological Park contains the largest group of religious monuments and megalithic sculptures in the whole of South America. Its exhibits date back more than 2,000 years, when tombs were built for the elite members of pre-Columbian societies. Those societies were some of the earliest complex societies in the Americas and their tombs contained elaborate architecture including stone corridors, columns and statues depicting gods and supernatural beings. 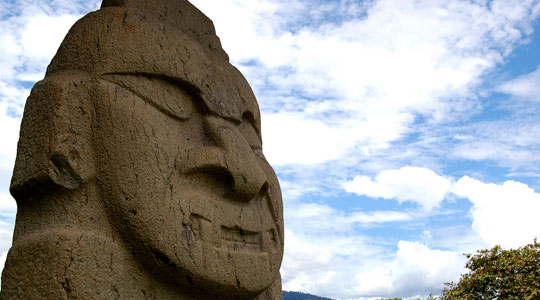 Tierradentro (“Inner Earth”) National Archaeological Park contains a series of pre-Columbian tombs, up to eight meters underground, which are covered in red, black and white indigenous art. These burial chambers, known as hypogea, are reached by spiral staircases and some contain sculptures and pottery too. The tombs in the park, close to the city of Popayan in Cauca, were built between the 6th and 9th century. 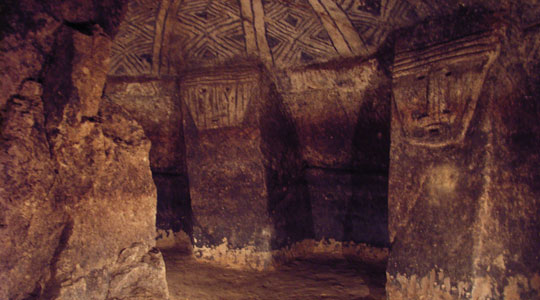 Searching for archaeological sites that will transport you through the ages? The answer is Colombia. If you liked this article please feel free to share it on Facebook, Twitter, LinkedIn, Google+ or any of your social networks.

Everything you need to know about The Lost City

Everything you need to know about the Lost City