Colombia-
Colombian designers hit the headlines recently after winning one of the world's most prestigious design awards.

Mario Camargo, Luis Tombé, Juan Calle and Horacio Valencia designed a park around a series of Medellin water tanks in such a way, judges said it should be “emulated worldwide”. The four won the gold trophy and $350,000 at the Global Holcim Awards for Sustainable Construction and are among many Colombian designers who have made a global name for themselves.

Industrial designer Margarita Matiz’s work has changed lives beyond the surface of the Earth, after Frio, the refrigerator she designed, was installed at the International Space Station to offer astronauts a more humane outer-space experience. Closer to home, the award-winning designer is also known for a glass flower vase she designed, which appears suspended in mid-air. Matiz studied at Bogota’s Jorge Tadeo Lozano University before moving to Europe. She says she believes design “is not only useful for human life, but essential for countries’ development” and, despite living in Sweden, the designer continues to work closely with Colombian projects. 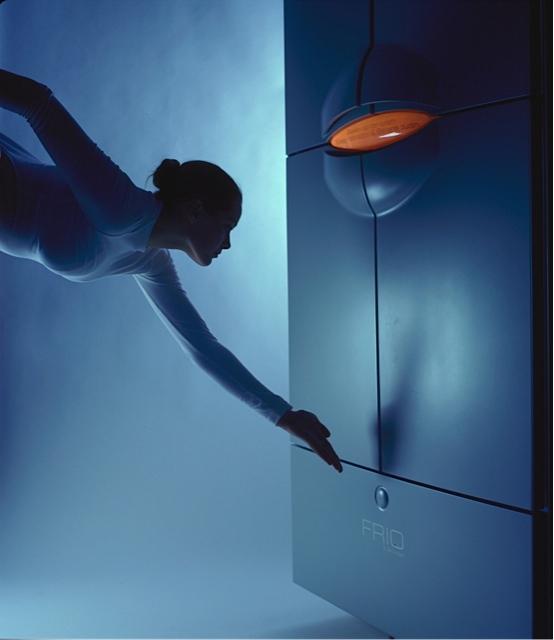 Colectivo 720 (720 Collective in English) is a design collective based in Cali and focused on projects with a strong cultural or social impact, as evidenced by their founders’ winning Holcim Awards’ entry. Mario Camargo and Luis Tombé founded Colectivo 720 to reconstruct areas in Colombia they felt could better serve its citizens. Their award-winning Medellin park design transforms the space around the city’s water reservoirs and is sustainable, with rainfall irrigation. They also designed Bogota’s new Cinemateca, a cinema and arts centre and film production space, due to open in 2017. Their design transforms the existing buildings and public space and has been described as a future “emblem” for the city. 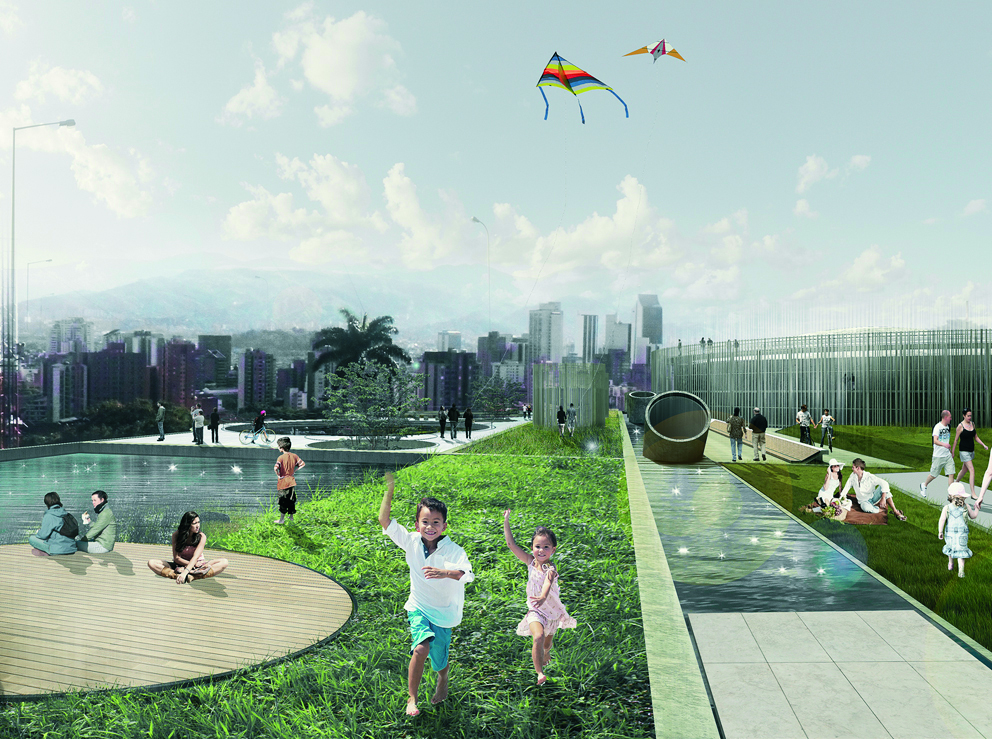 Alberto Mantilla is a mover and shaker, especially considering his most famous design is a pair of hugging, black and white salt and pepper shakers, which are permanently on display at New York City’s Museum of Modern Art. He co-founded the Curve ID design team and was once named Designer of the Year by TIME magazine. Despite winning numerous international awards, including Colombia’s Steel Pencil, and living in New York, Mantilla remains passionate about Colombia and encourages and promotes the country’s product design industry. 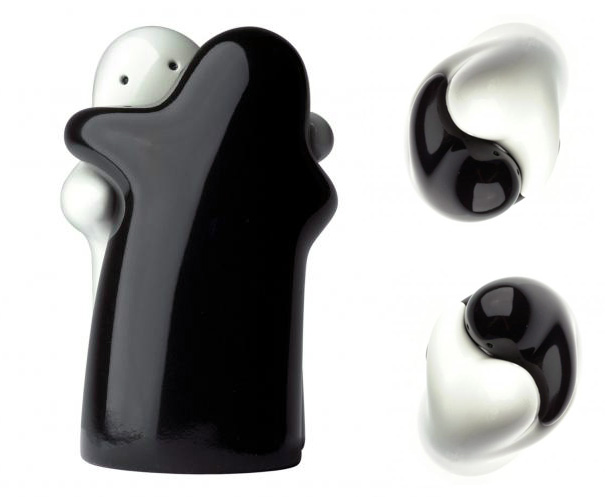 Ramón Villamarín is an architect who specialises in furniture design. The Colombian is most famous for the ingenious folding table he designed, which won a prestigious design award at the MovelSul fair in Brazil. It also earned him Colombia’s acclaimed Steel Pencil prize in 2004. The table design is particularly celebrated because, although Villamarín’s table is lightweight and easily folded, it is sturdy enough to support a person’s weight.

They say it’s the only business in the world where customers are guaranteed and Colombian designer Juan Isaza has now made a lasting contribution to the “death industry” with his new take on cemeteries. The Bogota lighting designer won a top prize in the Design for Death Architecture fair in Texas, United States, with his Sky Light design. Sky Light involves placing ashes into illuminated urns, which are then hung in family trees to challenge the idea that cemeteries should be dark, gloomy places.

10 entrepreneurs who have raised the name of colombia

Six stars of Colombian sports that opened the road to victory

The five most representative Colombian writers