Colombia is famous for many things; coffee, gold, landscapes and the charm of its people but few things create as much awe and affection as the quality and variety of its flowers.

Millions of plants blooming across the country in every color of the rainbow, are one of the many reasons why Colombian flowers are so special.

Which Colombian flowers are the most loved?

There are thousands of flowers in Colombia but three stand out: roses, carnations and orchids. Roses are by far the country’s most popular and on one farm alone, you’ll find 30 different colors (and Colombians are sensitive to the color of their roses; handing red ones to lovers, white ones to brides-to-be and placing yellow roses on the graves of loved ones) Colombian carnations are considered the best in the world for their quality, beauty and longevity. If you live in the US and have worn a carnation in your buttonhole, the chances are it came from Colombia. Orchids, of course, are a far more specialist flower, desired by collectors and enthusiasts across the globe. Colombia has the largest number of orchids in the world, with more than 4,000 different species and 1,543 that are only found in Colombia. Besides the big three, Colombia is also beloved for blooms including chrysanthemums, lilies and Michaelmas daisies. 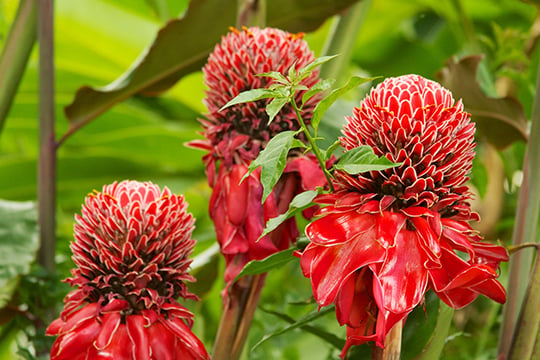 Why are Colombian flowers so famous?

First, there’s the incredible biodiversity. Colombia has more than 130,000 different plant species on its soil thanks to its range of climates and eco-systems. There’s a place for every plant. Secondly, Colombia has near-perfect conditions for commercial flower production, which is why its flowers are so famous. The country’s main flower-growing area is on the savannah around Bogota, because it has consistent temperatures all year round and the same amount of light every day (around 12 hours) Best of all, some 100,000 years ago the savannah was actually a lake and even though it’s dry now, it still has dense, clay-rich soil and a massive network of wetlands, tributaries and waterfalls, perfect for flower-growing. Still, the capital doesn’t retain all the glory. You’ll find species like heliconia and bird of paradise flowers (strelitzia) growing happily on the coast.

Millions of people. Colombia is one of the world’s top flower producers, exporting flowers worth more than USD$1 billion every year and the industry is growing. In 2003, 55% of all cut flowers imported into the United States came from Colombia. Ten years later that figure was up to 65% and it now exceeds 70%. One reason Colombia exports so many flowers to the US is because it’s so close, just a couple of hours from Miami International Airport, which processes 187,000 tons of fresh-picked flowers every year. That’s a lot of blooms and there’s always a surge before Valentine’s Day and Mother’s Day too. 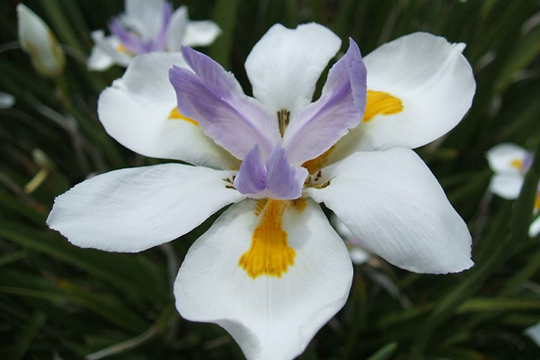 Where can I see Colombian flowers?

Colombia has dozens of parks and gardens devoted to its flowers, such as the Jose Celestino Mutis botanical gardens in Bogota, which is both a research and recreation center and features plants from every Colombian altitude, climate and region (as well as focusing on Andean and Paramo eco-systems) Medellin’s botanical gardens are much-celebrated too, with 4,500 flowers and a huge Orchidarium, and Colombia’s second city holds its famous Flower Festival every August. Even down in the Amazon rainforest you’ll find centers dedicated to the Victoria amazonica, one of the world’s largest waterlilies. In fact, all you have to do to enjoy the world’s most beautiful flowers, is travel Colombia.

Come and live the Colombian sabrosura enjoying the view of the world’s most beautiful flowers in their natural habitat .

Why is colombian coffee the world’s favorite