What’s living in Colombia like? Here are three stories that’ll inspire you

These are the stories of three foreigners who rarely thought about living abroad, but were destined to change their minds when they decided to visit Colombia. Although they were just traveling at first, it’d be a trip that would change their lives. Discover their stories and afterwards you’ll surely be impatient to visit Colombia!

Stephan Battaglia, the Swiss man who discovered the warmest people in the world 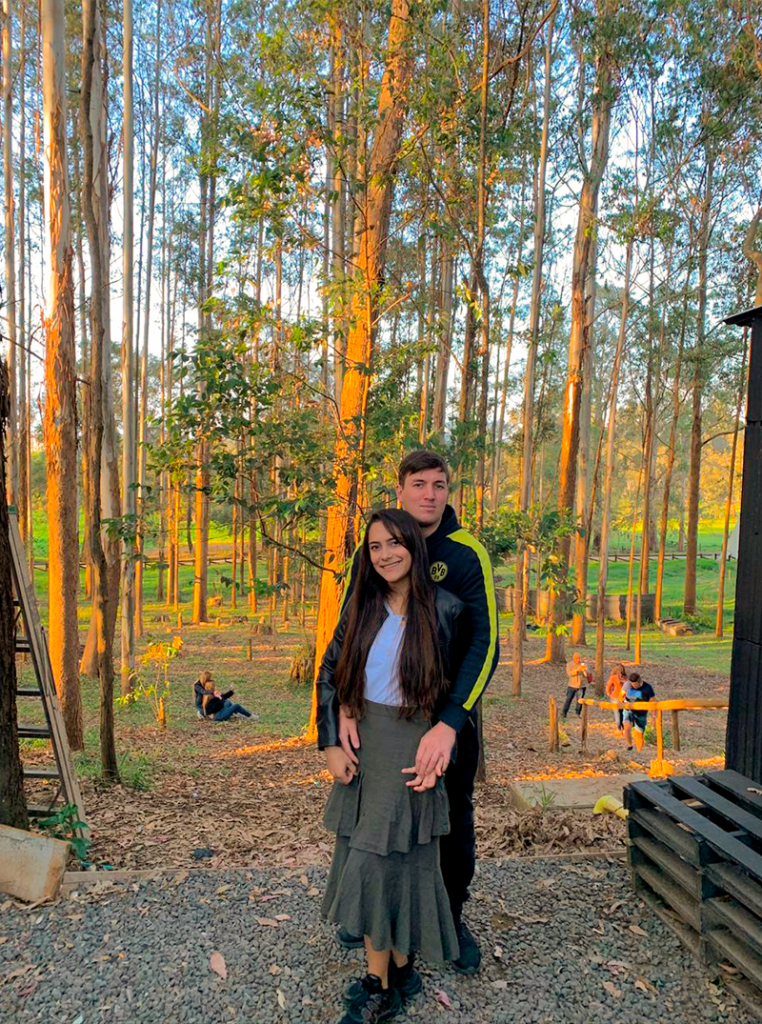 Stephan is in his twenties. He’s a baker and loves Colombian people. Six years ago, wanting to visit his uncle who was living in Colombia – in Medellin to be exact – and despite not speaking any Spanish, he decided to visit Colombia.

This first visit to our country was a life-changing experience for him. How come? Because he visited two of his now-favorite Colombian cities: Medellin and Cartagena, which both greatly represent the thing that charmed him the most: Colombian culture. For him, this trip seemed way too short, so he decided to return the following year.

In 2015, he came back to Colombia. This time, the city of Cartagena became a temporary second home as he studied Spanish for three months. It was then that he fell in love with the country for good. Stephan had a thought he couldn’t shake: “I don’t want to leave this place”. So, he decided to leave Switzerland behind instead and start a new life living in Colombia and doing what he knew best: baking, but this time, in Nowadays he owns the ‘Swiss Bakery’ with his partner and Colombian girlfriend, Alejandra Cubillos.

What do you think of Colombian people?

I’ve never met people as kind as Colombian people. They really want to know about you, how you feel. Everybody knows each other, and instantly becomes your ‘parcero’ (friend).

How would you define your experience in the country?

I have to say that it feels like home. I love the Medellin weather, just as warm as its people. Additionally, the cost of living in Colombia is very good.

Renée Gerges with her husband and her two children.

Renée was living in Venezuela in 2008 and, wanting to start a new chapter in her professional career, decided to visit Colombia. She already had some Colombian friends, and one of them welcomed her in her own home in Bogota. A Colombian friend for which she’ll always be grateful, for her support in this new adventure.

Nowadays, Renée is married with a Colombian, the father of her two children. Also, is a sales manager for a company in Colombia and has her own Lebanese food delivery business.

Why did you feel connected to Bogota?

Bogota has everything I like. It’s a city for business, but it’s also touristic and cultural.

What do you like the most about the country?

Traveling, for sure. I have been to Cartagena, Barranquilla, San Andrés, the Coffee Cultural Landscape, and the list goes on… It’s amazing because every place holds the best memories I’ve ever had. 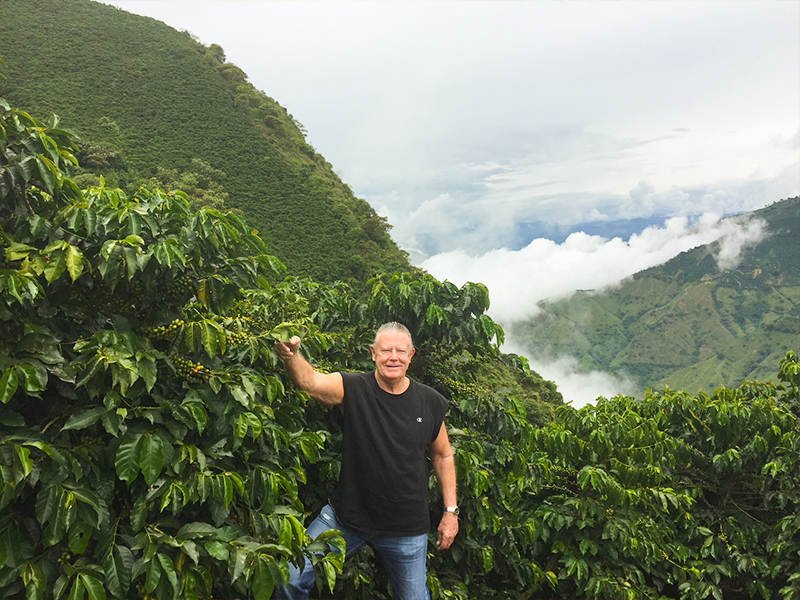 Rich Holman in his visit to the Coffee Cultural Landscape of Colombia.

Rich came to visit Colombia in August 2006 while on vacation for a week. He had two friends in Florida who had Colombian friends, and they told him he should visit Medellin. His immediate reaction upon arriving in the city was: “Wow, this is the world’s best kept secret”.

He enjoyed the stay so much, he came back in October 2006 for another one-week vacation. That’s when he decided he wanted to buy an apartment before “the world discovered” Medellin and prices went up.

He searched for Medellin real estate brokers but couldn’t find anything in English. That’s when he started plans to create a real estate agency that could assist foreigners. He moved to Medellin in 2007, bought an apartment and opened up an office.

How would you describe your experience during this time?

I feel like we need to change Medellin’s name from ‘La Ciudad de la Eterna Primavera’ to ‘La Ciudad de la Eterna Juventud’. I really believe people live longer and happier here. The weather, nice Colombian people, working to live instead of living to work, great health care and the positive energy, all come together to provide happiness and a higher quality of life.

Why do you urge others to visit the country?

I tell everybody to come and experience this incredible and diverse country. There is something for everybody and at today’s exchange rate, it will be an incredibly inexpensive vacation. You will definitely wish to come back once you have experienced this amazing country.

Come visit Colombia and enjoy the different lifestyles and cultural experiences each destination has to offer.

What is Colombia known for? Find the answers to these and more questions you’ve always wondered about this amazing country!>

Colombia, the most welcoming place on Earth

In Tourism, the answer is Cartagena