The wonder of Colombia’s magical Choco

Colombia-
The Pacific coast department of Choco loves to appear wild and untamed thanks to its rich biodiversity, deserted beaches and […]

The Pacific coast department of Choco loves to appear wild and untamed thanks to its rich biodiversity, deserted beaches and opportunities to see some of the world’s rarest creatures but, when it comes to culture, food and music, it offers a warm welcome and an unforgettable experience for visitors.

The park at Utria has been nicknamed the “whale playground” because it surrounds a small inlet of water where whales love to frolic. The easiest way to reach the park is to take the public boat from Nuqui to El Valle/Bahia Solano and get dropped off, or hire a private boat.

Every year enormous sea turtles crawl onto Choco’s beaches to dig themselves a nest in the sand and lay their eggs. A couple of months later their tiny turtles hatch, dig themselves out of the sand and make their own way to the sea. One of the best places to see this is at Estacion Septiembre, a turtle nesting sanctuary and research center around 5km from El Valle. (You may also read: Six incredible Colombian animals you have to see in the wild) 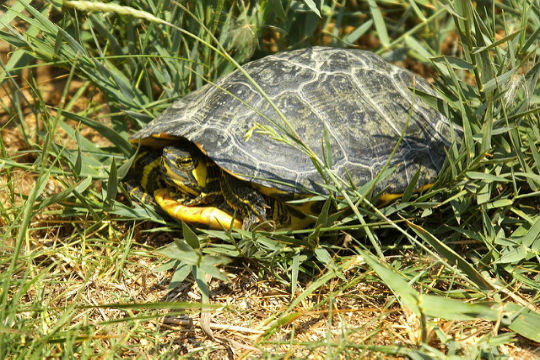 The Pacific coast’s botanical garden is a 170-hectare nature reserve beside the Rio Mecana, full of mangroves, tropical forest, and a native botanical garden. Members of the local Embera indigenous tribe take visitors on boat rides and lead hikes through the park and also organize whale watching. Most visitors hire a boat rather than undergo the hour’s hike to the park from Bahia Solano. (You may also read: 5 places to visit if you want to learn about Colombia’s indigenous culture)

Choco’s capital comes alive every October 4th for its festival, held since 1648 in honor of Saint Francis of Asis. Visitors head to the city’s cathedral too and take boat trips on the Atrato River.

Whale watching is one of the Pacific coast’s biggest draws, a rare chance to feel the splash from these humpback whales as they migrate into warmer waters. The most popular places to watch the whales mate and give birth are in Bahia Solano (the largest settlement on the Choco coast) the small town of Nuqui and El Valle, a small fishing village around a 40 minute drive from Bahia Solano. The whales tend to congregate close to shore, which means you can see them from land or take a boat trip. 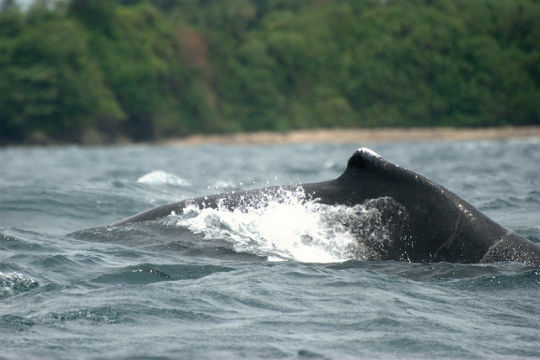 The music of the Pacific coast has the purest African influence of any Colombian music, particularly currulao, percussion music with a type of wooden xylophone (a marimba) a drum (the cununo) and a shaker (the guasa) along with bunde and juga music, similar but with different dances and occasions. (You may also read: The sound of music, traditional Colombian instruments)

When it comes to cuisine, most visitors eat as much fresh seafood as possible with plenty of hearty stews on the region’s rainy days. Chontaduro is one of Choco’s most popular fruits and most meals are washed down with a lulada, made from lulo fruit.

When should I go?

The whale watching season runs from June to October. Turtles arrive to lay their eggs from June to December, which means you can watch baby turtles hatch and take their first steps into the ocean from September until January.

How can I get there?

You can fly direct to Nuqui from Medellin (flights from Bogota and Cali change planes in Medellin) and from Nuqui to Quibdo.  It is also possible to take the boat from Buenaventura to Nuqui, but that journey that takes 18-24 hours.

Do you want to see the world’s greatest wildlife? Live this experience in Colombia. Share this article on Facebook, Twitter, LinkedIn, Google+ or any of your social networks so we can bring #TheBestOfColombia to the world.

Eco-tourism in Colombia, nature at its best