Relax in style on these spectacular Colombian beaches

Colombia-
Colombia is the only country in the whole of South America to be blessed with both a Caribbean and a Pacific coastline and we certainly make the most of it.

Whether you love swimming in the sea, relaxing on the shore or scuba diving down to explore a spectacular reef, Colombian beaches are for you:

The beautiful beaches in Tayrona National Park, close to the city of Santa Marta, are some of Colombia’s most famous, thanks to their soft sands, crashing waves and huge, iconic rock formations (not to mention the palm trees). Visitors tend to camp, rent hammocks or stay in the comfortable eco-hab cabins. 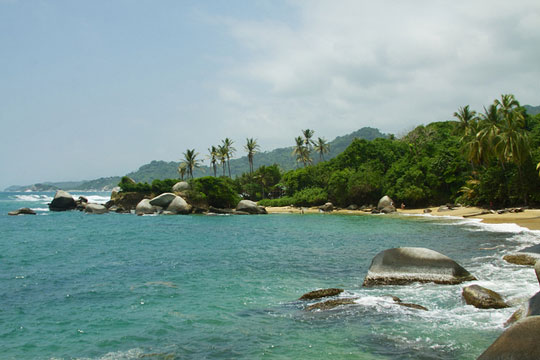 Taganga is Colombia’s hippie heaven, a small fishing town on the edge of a secluded bay, surrounded by the first slopes of the Sierra Nevada de Santa Marta mountains. Long sandy beaches line this inlet and most tourists take boat rides or go scuba diving, as well as enjoying the town’s lively nightlife. 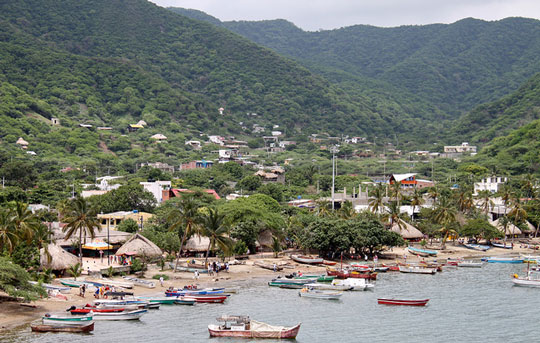 Playa Blanca on Barú island (it’s really a peninsula, but everyone calls it an island) is exactly what you would expect from a beach known as “White Beach” – gleaming white sands and waters in every shade of blue. It takes about an hour to arrive from Cartagena by boat and most tourists stay overnight in hammocks strung between the palm trees. (You can also read: Colombia’s paradise islands)

The historic city of Cartagena is much loved for its fine dining, flower-laden streets and colonial charm but that doesn’t mean you should ignore its beaches. Trendy cocktail bars are now migrating to the city’s shores, while lesser known spots such as Bocachica offer visitors their privacy and the first choice of the day’s catch. 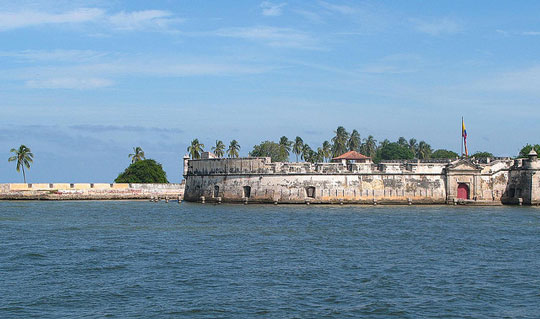 La Guajira boasts some of the country’s most secluded Caribbean beaches. Cabo de la Vela enjoys year-round sunshine and abundant wildlife as well as being one of the best places in the world to kite surf. The sand dunes at nearby Punta Gallinas, South America’s most northerly point, are also well worth a visit. 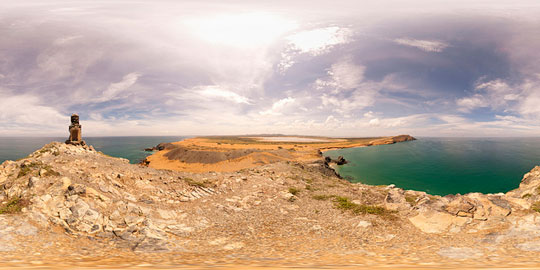 Coveñas is as popular for the wildlife that wanders through its mangroves as it is for its 14k stretch of uninterrupted sand. Besides the chance to bird-watch and blend with nature, Coveñas is great for seafood lovers who can indulge in fresh shrimp and oysters, as well fish for themselves. Most Coveñas visitors stay in little cabins lining the beach. 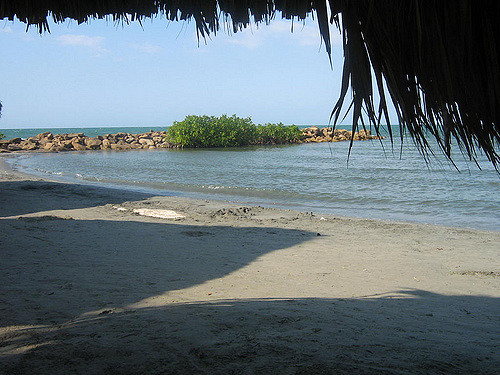 Rodadero is Santa Marta’s hottest tourist destination, a sparkling mini beach-city situated around Gaira Bay, 10 minutes from the city itself. Once they have strolled its pristeen sands and taken a dip in its seas, most Rodadero tourists fish, sail and water-ski as well as visit the seals, barracudas, dolphins and sharks in the nearby aquarium. 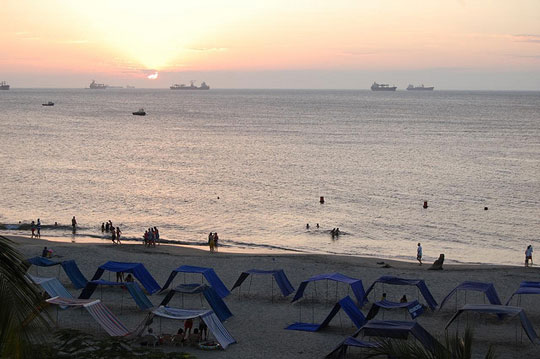 The wild and secluded sands of Colombia’s Pacific coast are a treasure trove for wildlife and the best place to enjoy some of world’s rarest natural spectacles. Visitors are attracted by the annual humpback whale migration and turtle nesting season, as well as the chance to scuba-dive amid the schools of sharks congregating near the shore.  (You can also read: Colombia’s oceans: the best view in South America) 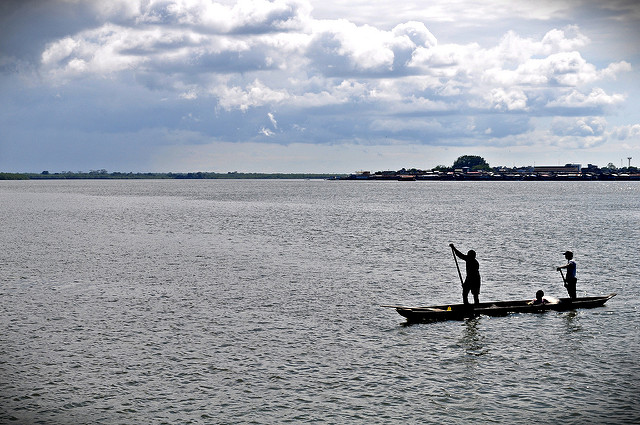 The seas surrounding Colombia’s paradise islands are known as “The Seas of Seven Colors” although you’ll probably spot dozens more shades of turquoise when you visit San Andrés and Providencia. Visitors snorkel and scuba dive down to the reef as well as enjoying both islands’ glorious beaches and eating as much seafood as they can. (You can also read: Colorful Colombian Coral) 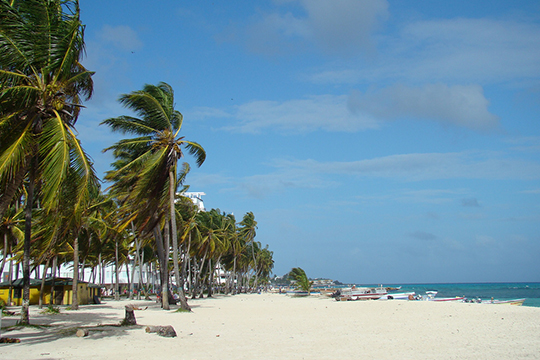 Beautiful beaches to swim, soak up the sun and enjoy the best that nature has to offer? Live this experience in Colombia. If you liked this article please feel free to share it on Facebook, Twitter, LinkedIn, Google+ or any of your social networks.