Anyone for caving? Five caves you have to explore in Colombia

Colombia-
Colombia is a country of natural marvels, from snow-capped mountains and plunging waterfalls to thick jungles and fearsome rivers.

In short, it’s an adventurer’s paradise that offers its bravest explorers the chance to experience some of nature’s greatest feats. Caving is not for the faint-hearted, but if you’re prepared to step out of your comfort zone, and strap on your head-lamp, Colombia’s caves have a few surprises in store:

The Cueva de la Vaca, in Curiti, Santander offers one of the country’s most intense caving experiences, a labyrinth best explored with hard hats and head-lamps and no fear of getting wet. The reward is total escapism. The cave, with its ever-changing dimensions and unreal lighting, not to mention silence and sense of time standing still, is 20 minutes from the department’s adventure sports’ capital, San Gil, and home to a maze of white stalactites. Visitors often find themselves up to their necks in water and sliding down sudden slopes, which is the why the cave is best explored with a guide or organized group. 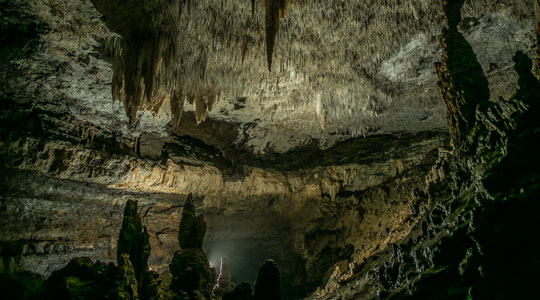 La Cueva del Esplendor is one of Colombia’s most famous caves, an incredible spot near the small heritage town of Jardin, Antioquia (which is equally worth a visit) The cave has a hole in its roof through which a waterfall gushes into the river below, bringing with it a halo of sunlight that also illuminates the cave. Colombia’s more adventurous tourists tend to abseil into the cave through the hole, whereas others simply want to hike there and take photographs but, either way, the Cave of Splendor is a must. The forests here also have some of the richest birdlife in Antioquia.

(You may also enjoy: Five Colombian waterfalls you have to see to believe) 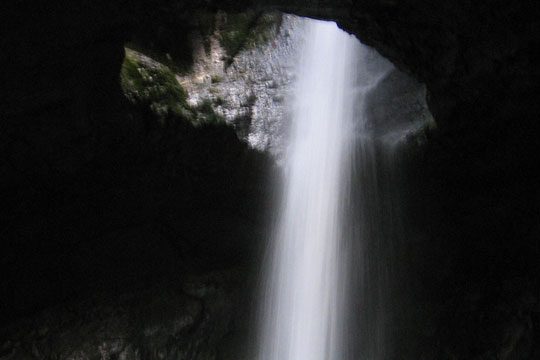 The Tisquizoque Window is unique in Colombia, as impressive from the outside as it is once you venture inside. This curious cave near the city of Florian, Santander, earned its nickname thanks to a large river that runs through the cave on its way out the side of a mountain (i.e. it flows “out of the window” into the open) The idea is to hike deep into the cave then follow the water until it begins its descent in steep steps, before falling around 300m without interruption. The cave and its famous “window” are such a spectacle that Florian is now known as La Ciudad de las Ventanas Abiertas (the city of open windows) and attracts visitors all year round. 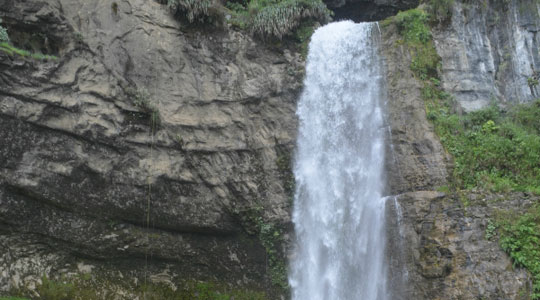 The Caverna de los Guacharos sits in the Reserva Natural Cañon del Rio Claro, known as “El Refugio”, which is about three hours outside Medellin, Colombia’s second city. It earned its nickname because it’s home to some of Colombia’s most curious birds – oilbirds (guacharos) which are related to the nightjar. They are the only nocturnal, flying, fruit-eating birds in the world, foraging at night and feeding on oil palm fruits and tropical laurels. This eerie cave echoes with the strange calls they make to one another.

(You may also enjoy: The six best places to camp in Colombia) 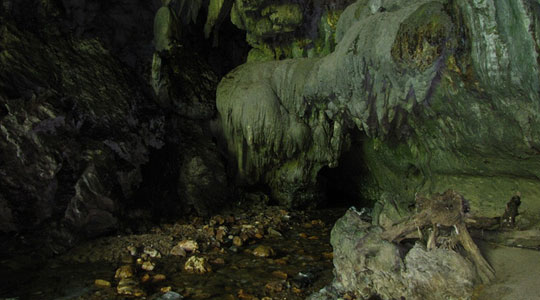 San Andres island is full of myth and mystery and one of its most infamous inhabitants was the Welsh pirate Henry Morgan, who supposedly stashed some of his treasure in Morgan’s Cave. The cave, Av Circunvalar Km 8, is 120m long but filled with water, so the claim is almost impossible to verify. That doesn’t stop the locals spreading stories about the cave, including the idea that it contains a hidden tunnel leading to a beach somewhere. Visits to Morgan’s Cave include a trip to the museum and a spot of traditional dancing. 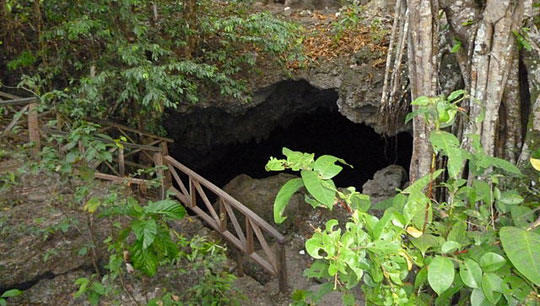 (You may also enjoy: Everything you need to know about San Andres and Providencia)

Want to explore every nook and cranny the Earth has to offer? Live this experience in Colombia.