Challenge yourself to climb these five Colombian landmarks

Colombia-
Colombia is a beautiful country and it’s even better if you have to work a little to see it from a new perspective.

With sacred mountains, unusual rocks and dizzying open-air skywalks for our more adventurous visitors, there is always a new challenge to conquer in Colombia:

Monserrate mountain is Bogota’s most famous landmark and a source of pilgrimage. You can take the cable car or the mountain train to its dizzying 3,152m-above-sea-level peak or make like a pilgrim and walk (or run, like Colombian athletes in training) The climb on steep stone steps ascends around 600m and takes about an hour, although the high altitude means it is best to take it slow. At the top you’ll find Monserrate Church plus cafes and restaurants, as well as colorful hummingbirds and a stunning view. 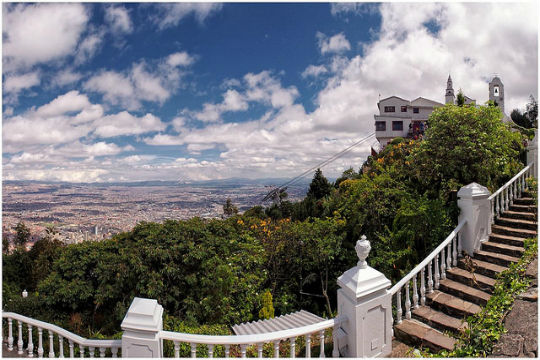 Guatapé Rock (sometimes known as La Piedra or The Stone) is a national monument, worshipped by the indigenous people who used to inhabit the area. This huge rock was first climbed in 1954, by three men who needed five days to scale it. Nowadays you can climb the steps, wedged in a crack in the rock’s surface, in less than an hour and enjoy views of the surrounding reservoir and its islands. El Peñón is next to the town of Guatapé, Antioquia, around two hours by bus from Medellin.

Chilean poet Pablo Neruda once described Manizales as “la fabrica de atardeceres” (the sunset factory) but you are actually better off climbing the city’s Panoramic Tower (also known as the Torre al Cielo or Sky Tower) during the day, so you can see across to the snow-capped Ruiz volcano and Santa Isabel mountain. The tower, in the Chipre neighborhood, has an extreme swing, bar, restaurant and interactive games, but best of all are the views from its open-air skywalk into the valley some 300m below. 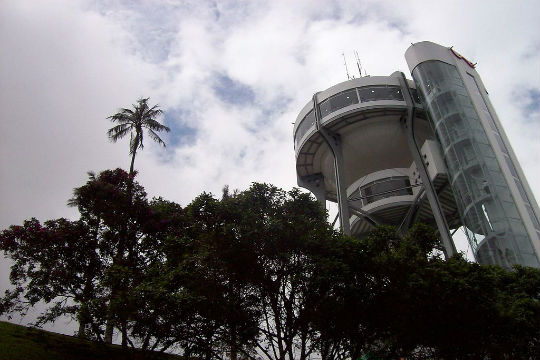 La Popa mountain and the 400-year-old Convento Santa Cruz de la Popa dominate the coastal city of Cartagena. The peak may be just 150m above sea level but its height and thick jungle protected the convent throughout the city’s turbulent history and every year hundreds of pilgrims descend on it for a grand procession. Although pilgrims prefer to climb La Popa, most visitors avoid the heat and the path’s difficulties and take a taxi to the summit, visiting the convent and enjoying glorious views over the city. 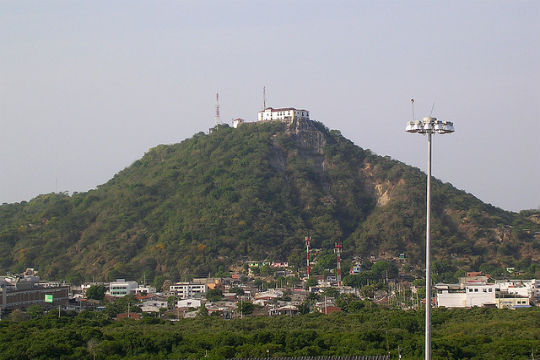 La Guajira’s El Pilon de Azucar offers a stunning view of Colombia’s Caribbean coastline with crashing waves, red-gold sands and desert stretching all the way to Venezuela. This white rock is around an hour’s walk from the village of Cabo de la Vela and is known by local indigenous people as Kamaici (Lord of the things of the sea) It’s a short climb to the top, where there is an image of the Virgin of Fatima and breathtaking views of the near-deserted beaches below, in a region teeming with birdlife. 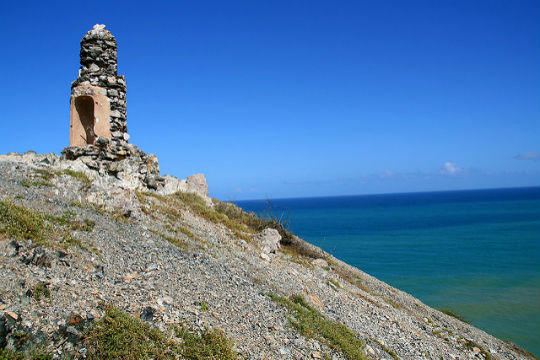 Do you want to live the challenge of a climb followed by a whole new perspective? Live this experience in Colombia.

The six best places to camp in Colombia

Colombia: from the air