Colombia-
Barranquilla’s world famous carnival is a joyous celebration of everything it means to be Colombian, with dancing, music and parades […]

Barranquilla’s world famous carnival is a joyous celebration of everything it means to be Colombian, with dancing, music and parades that turn its streets into a rainbow. Here is everything you need to know to be part of this essential Colombian experience: 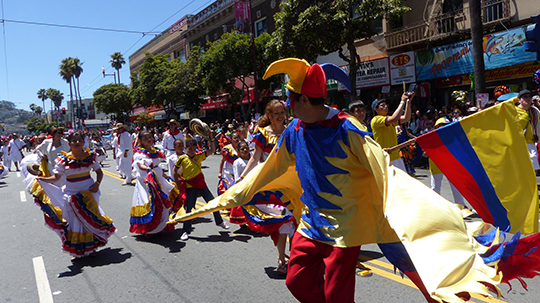 Barranquilla’s carnival is the biggest celebration of folklore in all Colombia and one of the world’s largest carnivals, with more than a hundred years of tradition. The festivities run for four days and Colombians and visitors alike party in the streets in a colorful celebration of Colombian culture. UNESCO declared the Barranquilla Carnival a Masterpiece of Humanity’s Intangible and Oral Heritage in 2003 and the carnival was proclaimed a Cultural Masterpiece by the Colombian government. Its slogan is “Quien lo vive es quien lo goza (He who lives it, enjoys it). 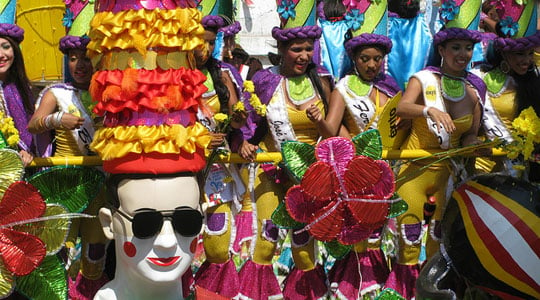 The streets of Barranquilla are filled with music, dancing and fun during the carnival with street parties, masked parades and celebrations of traditional music. Colombian rhythms such as cumbia, porro, gaita and puya and dances including the Spanish paloteo, African congo and the indigenous mico y micas are heart and soul of the party, along with vigorous drumming and wind instrument performances and, of course, the good citizens of Barranquilla can’t resist dousing one another with flour and foam. 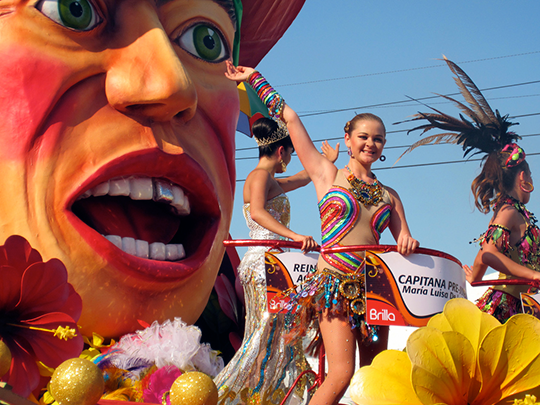 The carnival begins on the Saturday before Ash Wednesday with La Batalla de Flores (The Battle of the Flowers) which is the carnival’s most important event. It’s a six-hour show presided over by the Carnival Queen with folk dancing, fire breathers, live music and colorful floats. It’s followed by La Gran Parada (The Great Parade) on Sunday, when dance groups compete against each other and festival-goers take to the streets in masks and disguises. The Orchestra Festival is held on Monday, dominated by Latin and Caribbean beats and the carnival ends on Tuesday with the symbolic burial of Joselito Carnaval. 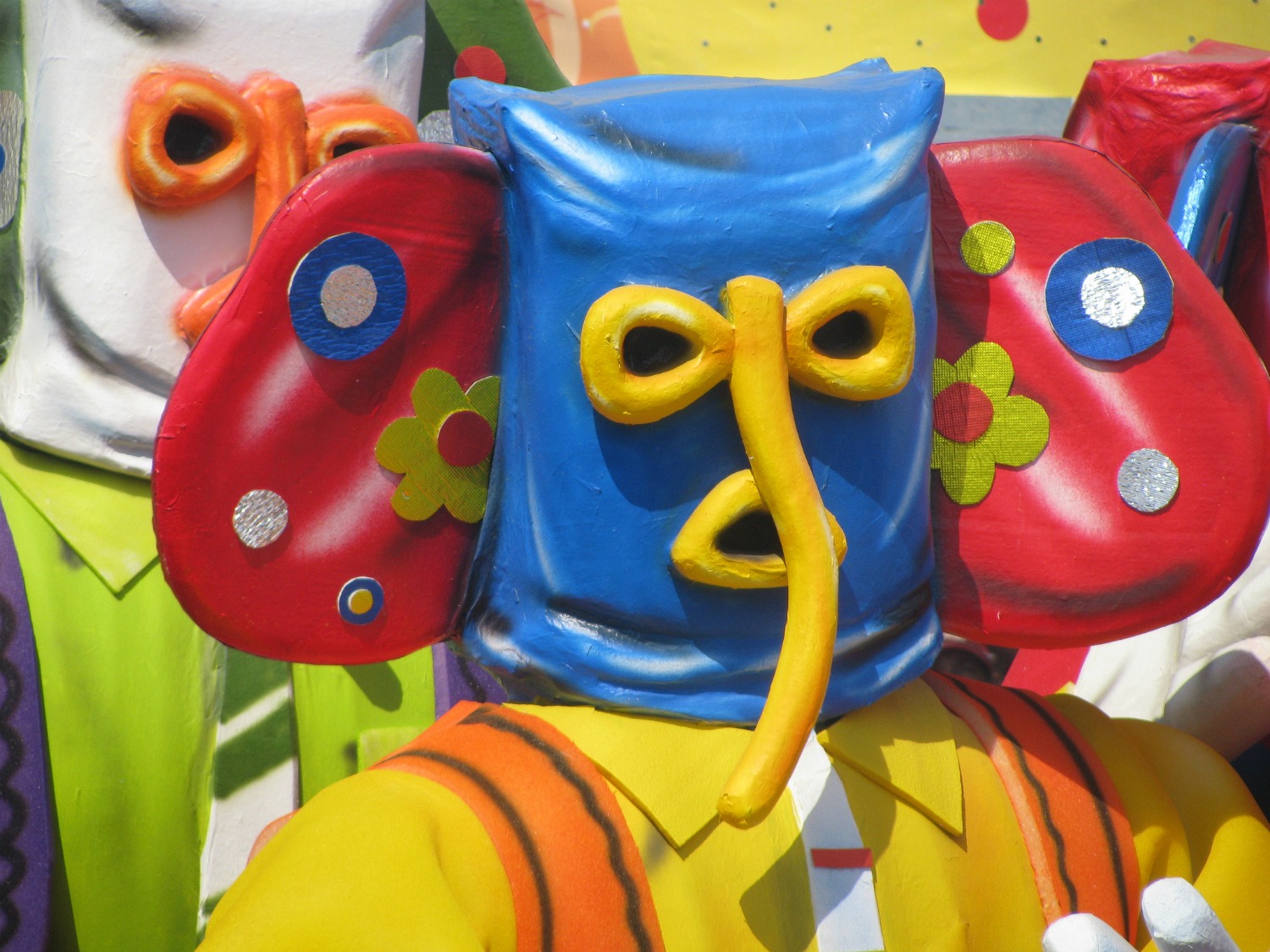 The city of Barranquilla sits on Colombia’s Caribbean coast and its citizens are given a special four-day holiday to celebrate their carnival. They begin their festivities weeks in advance too, with the crowning of the Carnival Queen and the celebrated “taking of the city” as well as La Guacherna, a night parade with music, dancing and masquerades. 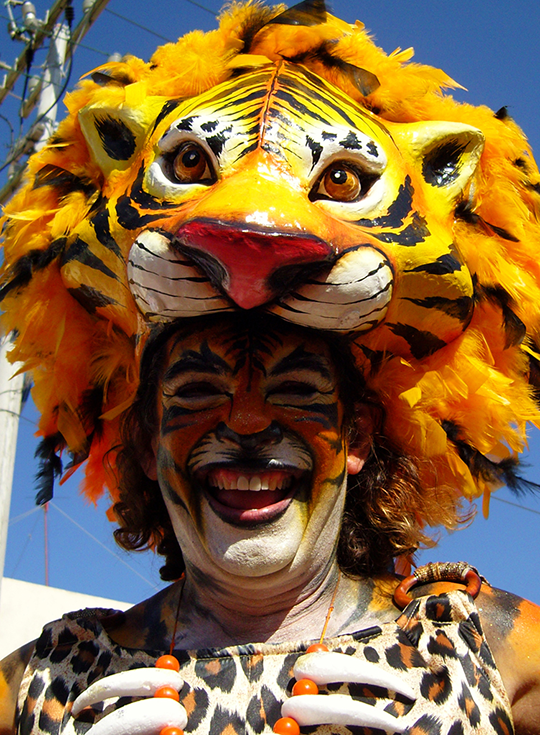 Visitors need tickets and most buy them in advance from sites such as tuboleta.com. It’s a good idea to invest in a carnival outfit too, usually a colorful mix of sequins, feathers and flowers. Accommodation ranges from hotels and hostels to couchsurfing and Airbnb and it’s best to book that in advance too. Direct flights to the city’s Ernesto Cortissoz International Airport operate from Quito, Panama City, Curacao and Miami and there are domestic direct flights from Bogota, Medellin, Cali, Bucaramanga, Cucuta, Monteria, San Andres, Valledupar and Uribia, as well as buses from many cities.

Ready to join in the fun at one of the world’s greatest carnivals? Live this experience in Colombia. If you liked this article please feel free to share it on Facebook, twitter, LinkedIn, Google+ or any of your social networks.