Bogota is famous across the world for being a bike friendly city. 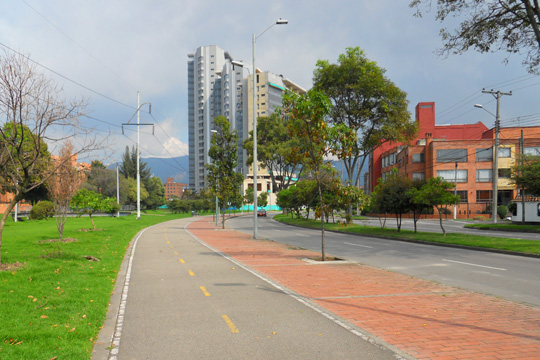 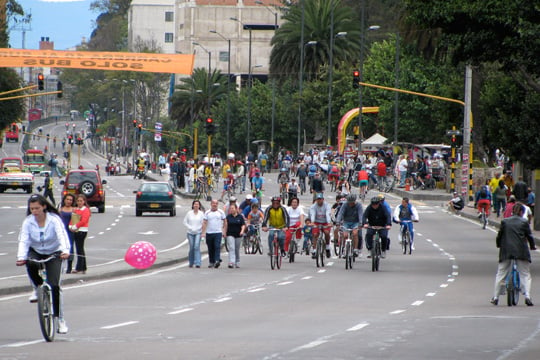 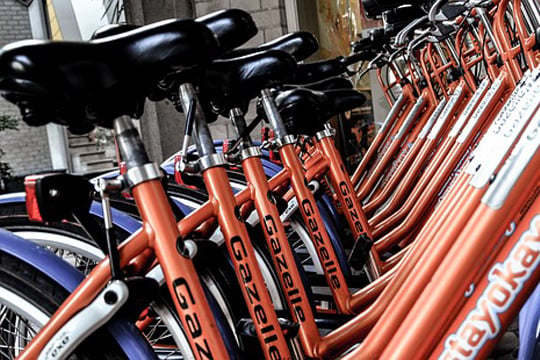