Colombia is fond of a good festival and there are hundreds of these celebrations held every year, with dancing, floats, […]

Colombia is fond of a good festival and there are hundreds of these celebrations held every year, with dancing, floats, music, beauty queens and cultural activities honoring different elements of our culture. But some festivals are better known than others. If you’re looking for something a little different, why not visit one of these Colombian festivals?

Bats are hardly popular, thanks to Halloween and Count Dracula, which means most of us are unaware of their role in Colombia’s eco-system. Not only can they eat their own bodyweight in insects, controlling pests such as mosquitos, they also pollinate crops including bananas, avocadoes and papaya. All this is celebrated at the Bat Festival held every October, this year in Armenia, Quindio, to promote Colombian bat conservation. 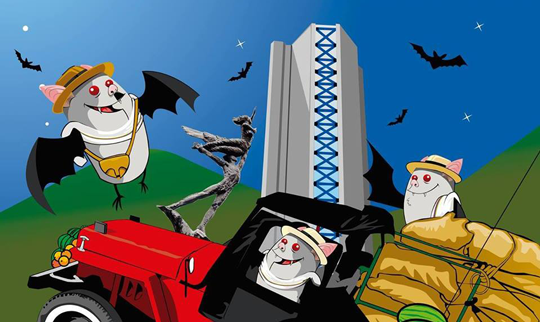 Oiba in Santander is Colombia’s honey paradise and hosts the Honey Festival every January to celebrate the outstanding work of Colombia’s bees. Its highlight is the Honey Pageant, when contestants take to the streets in colorful floats. Parade visitors are also treated to regional delicacies and, of course, plenty of local honey. The festival’s visitors usually take a trip to nearby Cachalú cave, Chaguatá waterfall and San Miguel hill too. 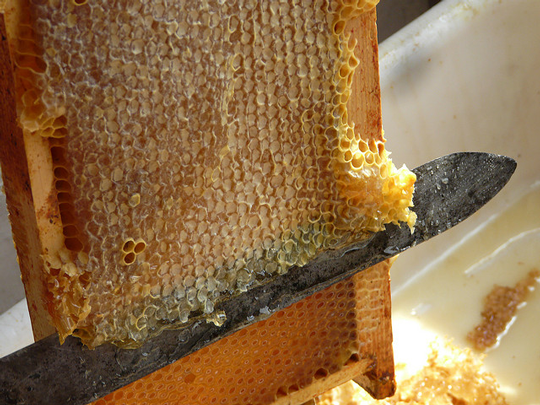 Colombia’s Donkey Festival is firmly tongue-in-cheek especially its Donkey Beauty Pageant, which crowns a King and Queen among the assembled donkeys, who are fully dolled-up for the occasion in elaborate fancy dress. The festival, held every Easter in San Antero, Cordoba, includes live music, dancing, food and crafts and the King and Queen Donkey are baptized with new names as soon as they are crowned. 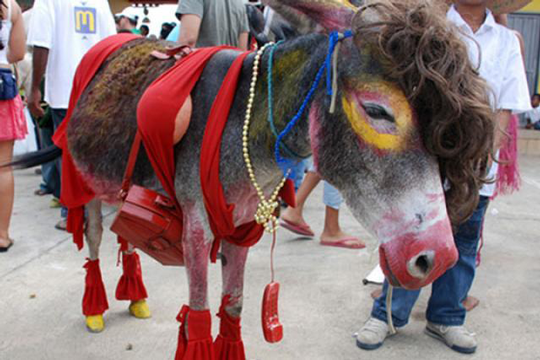 Thousands of amateur and international space enthusiasts gather every year for Colombia’s Astronomy Festival, which takes place in Villa de Leyva, Boyaca each February. The festival is organized by Colombia’s Astronomy Association (ASASAC) who have been exploring the skies for more than 50 years. The association works with the town to ensure it turns out the lights and offers the best stargazing conditions possible. (You may also enjoy: the top essential colombian experiences) 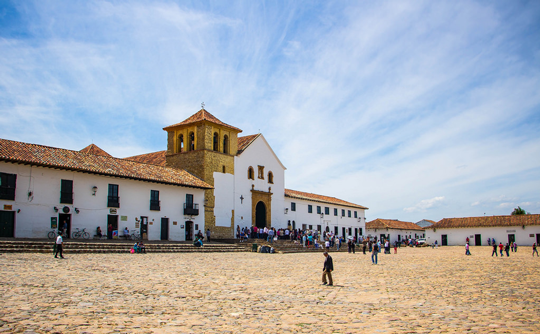 The “Coming Up” Festival

Every February the good people of Honda, Tolima, the “City of the Bridges”, host the “Coming Up” Festival (Festival de la Subienda) to mark the arrival of fish in their section of the Magdalena River. The season, when the fish leave Colombia’s swampier areas and swim upstream, lasts around four months. The festival includes fishing and cultural demonstrations and celebrates the work of the town’s fishermen, who fish through the night during the subienda to secure their catch.

Want to be at the heart of the world’s most unique festivals? Live this experience in Colombia. If you liked this article please feel free to share it on Facebook, Twitter, LinkedIn, Google+ or any of your social networks.