Colombians are famed for their love of parties and the country has several alcoholic beverages that are served for celebratory toasts or as accompaniments to special meals. These tipples often have strong cultural roots and even their preparations can form part of a celebration. Here are six of the nation’s favorites:

Aguardiente, which means “fiery water” in English, is Colombia’s most popular traditional tipple.  It’s an anise-flavored drink, made from sugarcane. Most regions produce their own variety, with flavors varying depening on the amount of aniseed used in the preparation. Aguardiente is most popular in Colombia’s Andean areas where it is usually drunk neat. It’s sometimes referred to by its nickname, guaro. 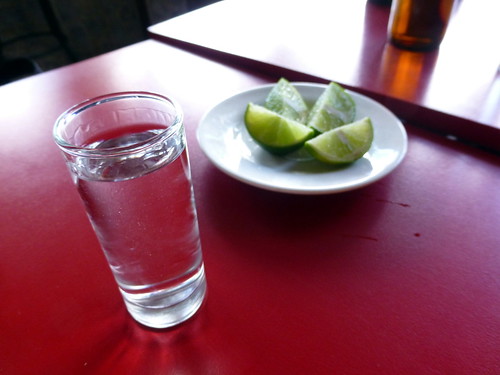 Canelazo is the hot and comforting answer to aguardiente, mostly consumed in the Andes where cold nights and heavy rainfall are not uncommon. Canelazo is usually made by mixing aguardiente with sugar or panela (unrefined whole cane sugar) and adding it to hot water boiled with cinnamon. This tipple is particularly popular at Christmas and is sometimes made with cloves or with fruit juice to vary the flavor. 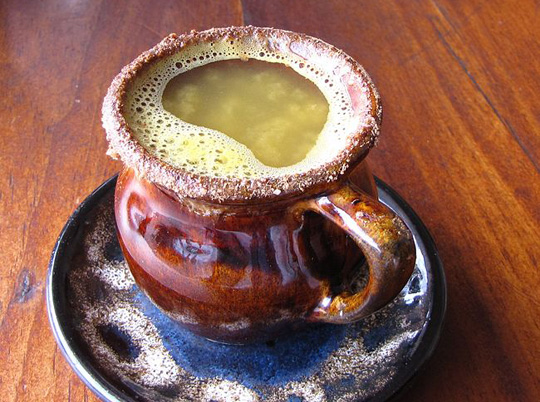 Sabajon is another Christmas favorite, a deliciously creamy tipple that’s made with aguardiente or with rum. Either of these spirits can be mixed with whole milk, condensed milk, egg yolks, sugar and vanilla to make sajabon. It is usually served sprinkled with cinnamon and Colombian families often keep a pre-made jug of the drink in their fridge, ready for unexpected visitors or impromptu family gatherings. 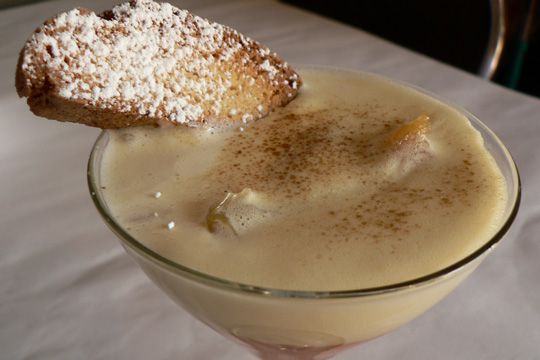 Refajo is an easy-to-make concoction, produced by mixing beer with Colombiana, a non-alcoholic cola drink that is sold across the country. Refajo is often served in Colombian restaurants or at barbecues and outdoor lunches on sunny days. This tipple is considered refreshing and is often chosen because it has a lower alcohol content than many other options, although it can also be served with a shot of aguardiente. 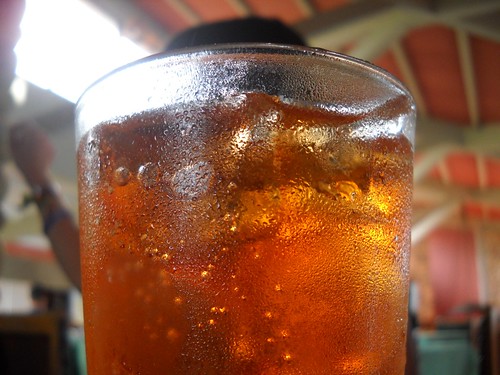 Biche is a traditional tipple from Colombia’s Pacific coast. It is made from distilled sugar cane juice and has an alcohol volume of around 35%. For centuries it was drunk by indigenous people to cure everything from stomach aches to snakebites and increase their fertility. Women, known as sacadoras, usually prepare biche and it’s a strong part of the region’s culture, particularly in Cali. 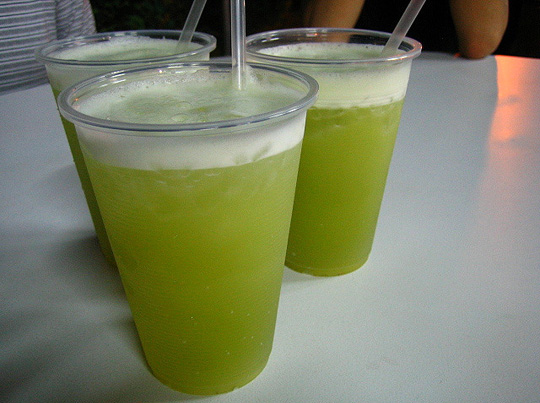 Lulada is another Pacific coast special. The drink is based on the lulo fruit, which has a citrus flavor. It is mashed and mixed with lime juice, water, sugar, crushed ice and a shot of vodka to give it an extra kick. The tipple is popular at parties, often in warmer climates. 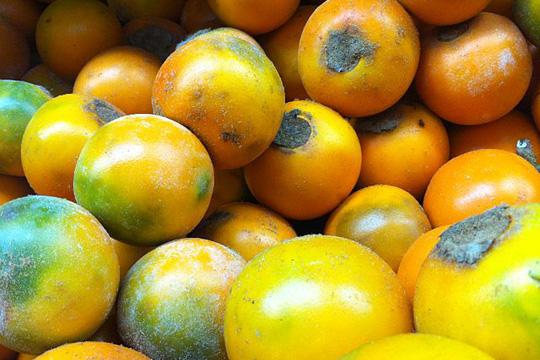 artBO, Colombia’s most important art fair, is back