Colombia’s capital is undergoing a food revolution that’s attracting admirers across the globe, with innovative new restaurants unafraid to return to some of the country’s best-loved dishes and make them sparkle anew. No trip to Colombia could be complete without an evening at one of these award-winning eateries.

Criterion was a sensation when it opened in 2003, one of the forerunners of Bogota’s gastronomic emergence and still one of its brightest stars (the restaurant is a stalwart of the Latin America Top 50 Restaurants list and is often named Colombia’s best eaterie). Taking pride of place in the Zona G dining quarter, the restaurant offers contemporary French food with a twist or, rather, contemporary French food with a sense of humor.

Owner-brothers Jorge and Mark Rausch add either a Colombian touch or an international flavor to their dishes, leading to favorites such as foie gras with peanut butter and jelly or steak tartare with Pringle-style chips, alongside the traditional luxury options. 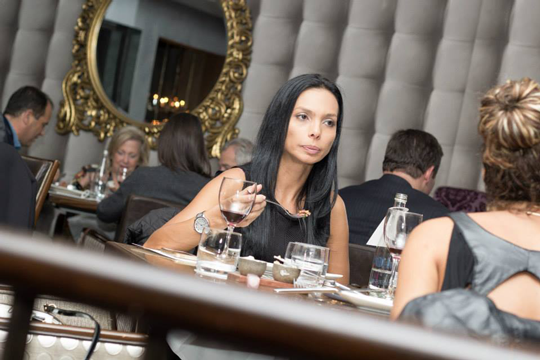 Harry Sasson is Colombia’s most famous chef, but he had to fight for his dream, studying cookery at a time when being a chef was considered unsophisticated (he was supposed to study economics or engineering). Nowadays Harry has very much proved his doubters wrong and owns a string of Bogota’s best-loved restaurants, including Harry Sasson itself, another regular in the Latin America Top 50 Restaurant list.

The restaurant may look like a quiet English country house, but that impression soon gives way to a modern mirage of leather and marble, beneath a glass ceiling that bathes everything in light. The dishes at Harry Sasson combine hearty flavors with experimental touches.

Every capital needs a restaurant that takes a scientific approach to its food and Juan Manuel Barrientos is Colombia’s rising star when it comes to molecular meals, transforming the taste and texture of his cooking with the arts of chemistry and physics. The chef was in his twenties when El Cielo burst onto the scene and became one of Latin America’s hottest and most original restaurants.

Barrientos says his aim is to make diners feel as they feed and taste the emotion behind his clever take on Colombian cuisine. His taster menu is essential for anyone who wants to experience real Colombian food, including empanadas, posta negra and coffee, with more than a few surprises.

Leonor Espinoza is more than just a chef, she is a champion of Colombia’s cultural heritage with a foundation that empowers its rural communities through food crops and traditions. And her restaurant, considered one of the best in the world by Conde Nast Traveler, is as interesting and authentic as the woman herself, who skipped the city’s restaurant quarter in favor of a quiet street that better reflects the magic of her food. It’s worth the pilgrimage.

Espinoza’s passion for Colombian cuisine and dedication to sourcing is reflected in her inspired take on the nation’s favorites. Her Santandarean ant salad, fishes wrapped in banana leaves and Kola Roman ice-cream are unmissable. 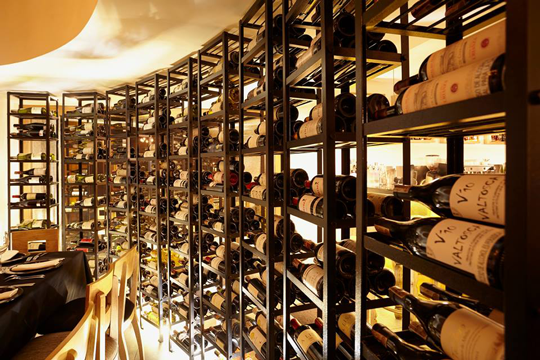 If you only eat at one Bogota restaurant (unlikely given the options available) then make it Andrés Carne de Res in Chia, as much for the experience as for the food. Andrés takes the Colombian spirit and distils into just one evening, a restaurant that’s secretly a party ready to dance until the sun rises in a maze of art and antiques that will make your head spin. The brainchild of Andrés Jaramillo, Colombia’s most famous restaurant offers delicious dishes and an endless cocktail list, but your meal is just as likely to be accompanied by fire-eating nymphs and grape-crushing serfs. You have been warned. 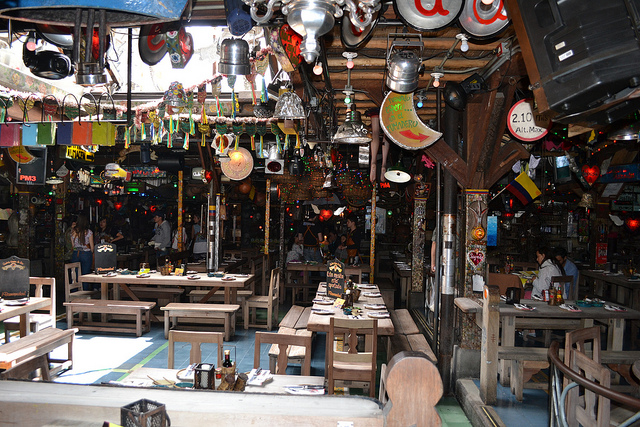 Delicious dishes with a twist? Live this experience in Colombia. If you liked this article please share it on Facebook, Twitter, LinkedIn, Google+ or any of your social networks.