Colombians have a deep love of family and enjoy nothing more than gathering as many relatives as possible around the table for a long, satisfying lunch. As a result, Colombia’s most popular dishes involve many ingredients, which are usually placed in the centre of the table for diners to help themselves. Most families also boast recipes that have been passed from generation to generation. Here are 10 of the most important ingredients in Colombian cuisine: 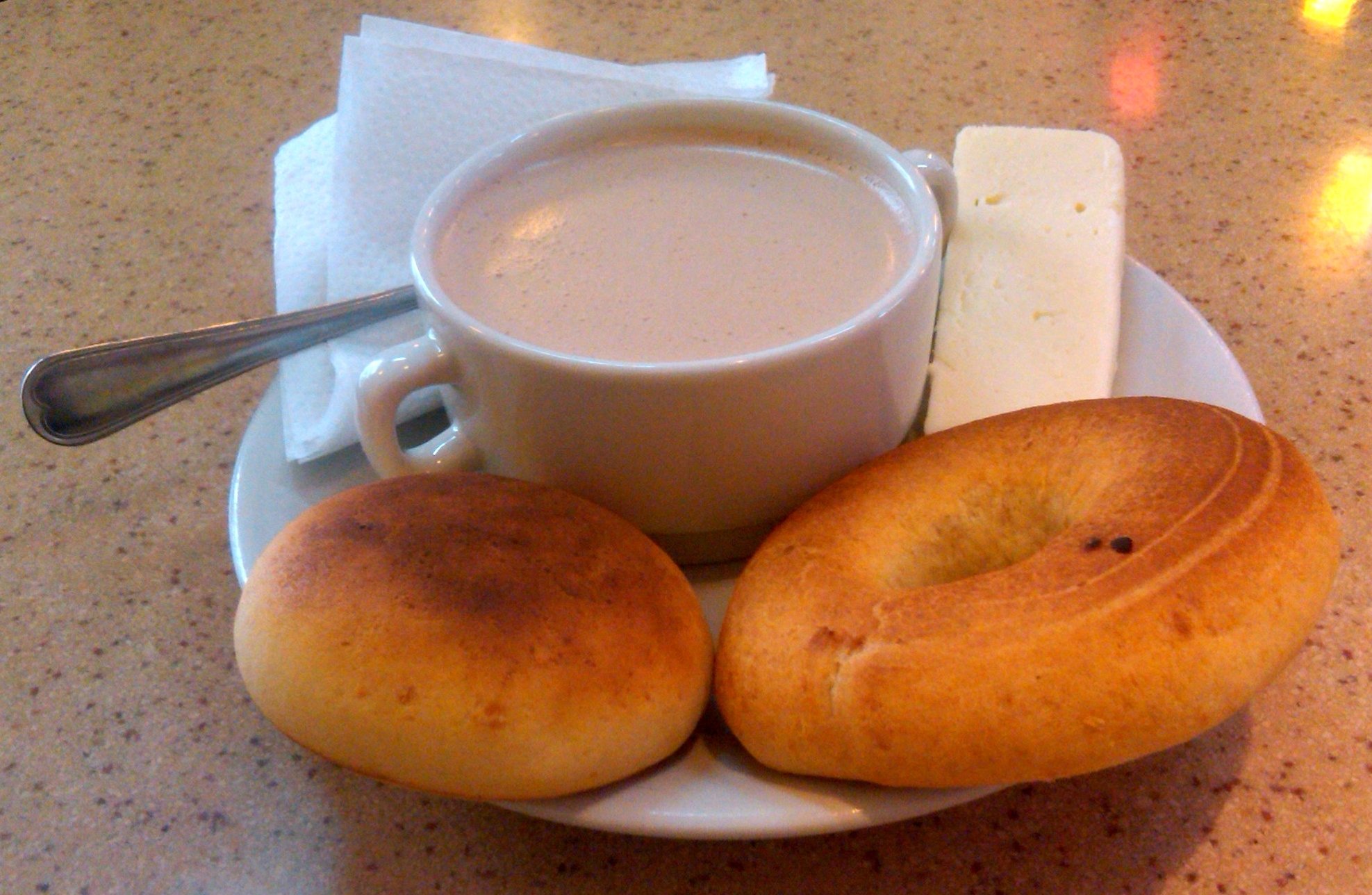 Colombians love white farmer’s cheese and families often buy 30-pound blocks at the supermarket. It is used in snacks such as almojabanas (cheese and corn cakes) and arepas (flatbreads) and is also popular deep fried as deditos de queso (cheese fingers). 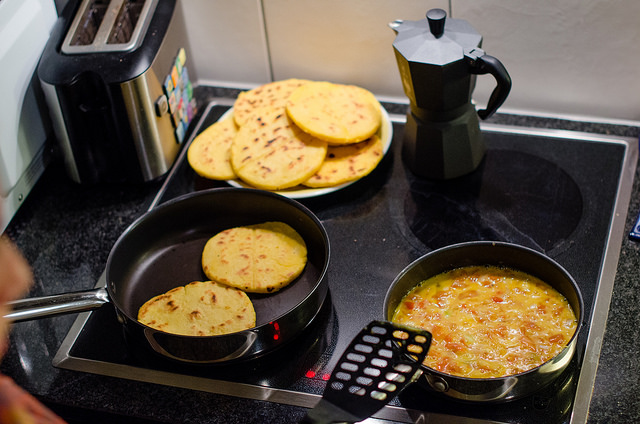 Corn is probably Colombia’s most-used ingredient. It is the basis for arepas, almojabanas and bollos de mazorca, corn cakes sold on the street in most cities. Cornflour is also a key ingredient in bunuelos, fried cheese and corn balls that are traditionally eaten at Christmas. 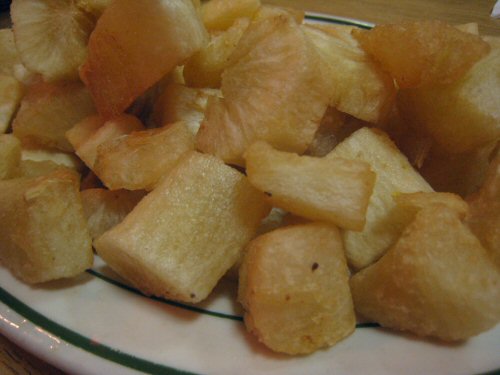 Cassava is known as yuca in Spanish, a root vegetable eaten both sweet and savoury. Bollos de yuca mix ground cassava with aniseed and coconut to make delicious street snacks. But cassava’s most well-known use is in sancocho, a family-sized meat and vegetable stew. 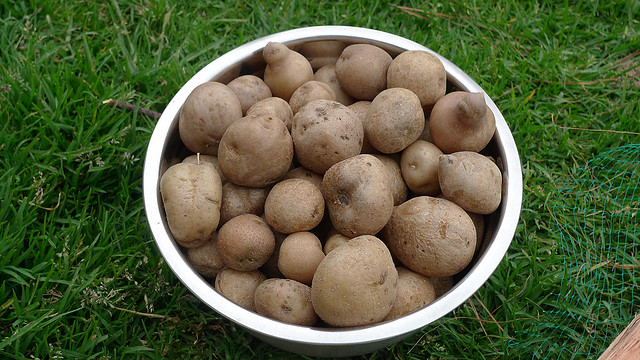 Most foreigners are familiar with one potato variety but Colombian ajiaco soup, for example, uses three. Each has a distinct taste and origin – small, yellow criolla potatoes grow at high altitudes, the dryer sabaneras in Boyaca and the crumbly pastusas in the south. 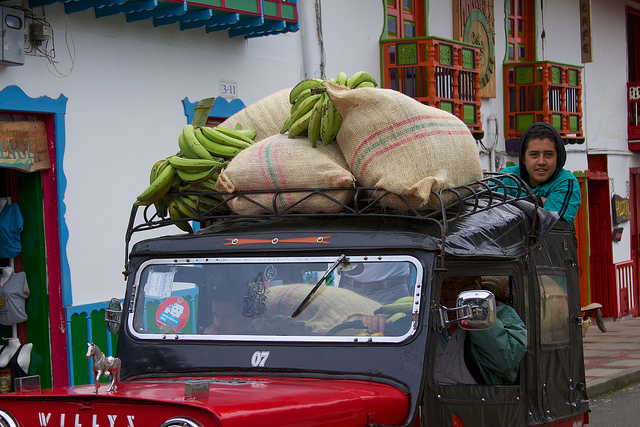 Colombians love plantains and eat them baked and roasted, sweet and savoury. They form a vital part of national dishes including bandeja paisa, where plantains are served alongside mincemeat, pork and red beans, rice, chorizo, arepa, avocado, a fried egg and other staples. 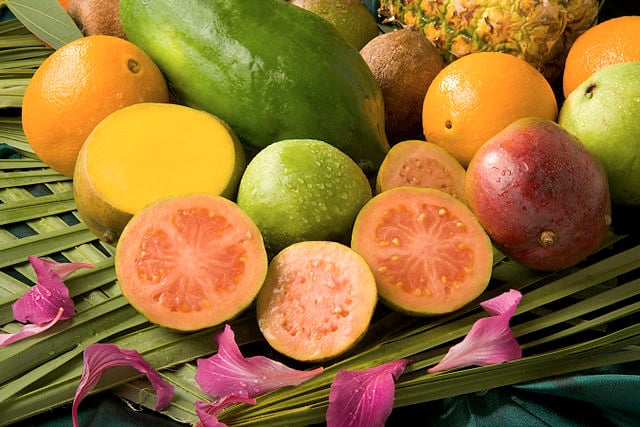 Colombia is famous for many fruits but somehow guava is its most popular fruit ingredient. Guava paste is used in everything from sweets, doughnut fillings and plantain pie to snacks like bocadillo con queso, where it is served wrapped in plantain leaves and eaten with cheese. 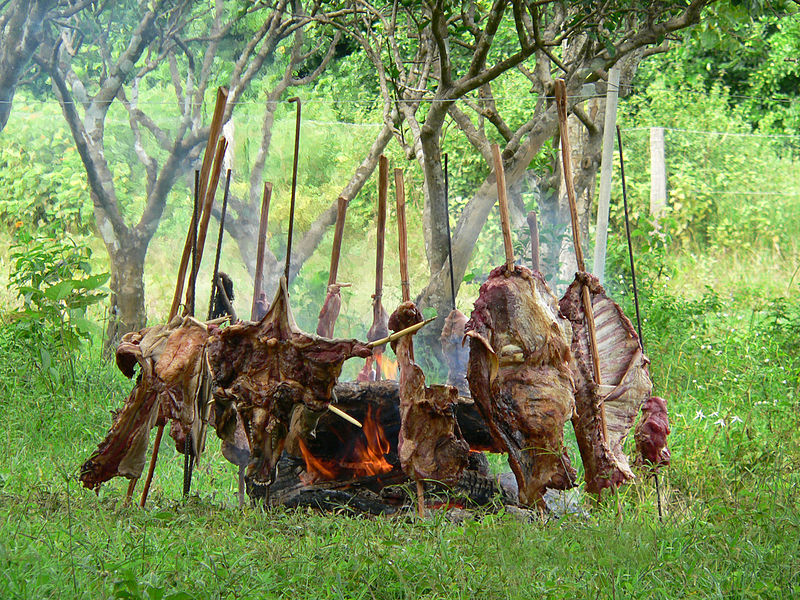 Colombia is one of the largest cattle producers in the world. Popular dishes include bistek a la criolla, where steak is served with a delicious sauteed onion and tomato sauce and posta negra, where it is covered in a sweet, dark sauce often flavoured with cola. 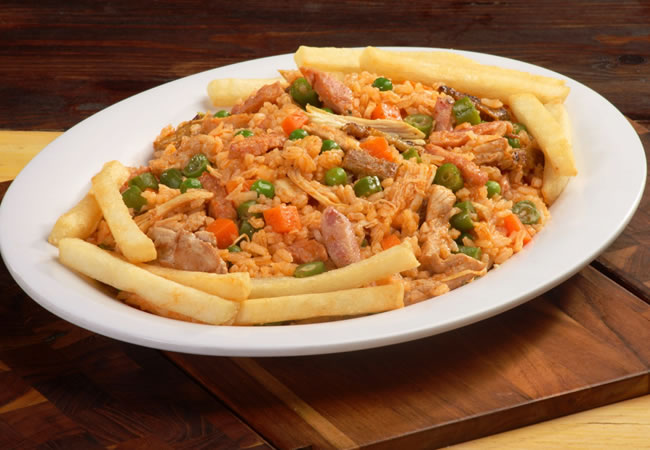 Rice is one of Colombia’s most important crops and one of its favourite foods too. Many families eat arroz con pollo (chicken and rice flavoured with herbs and vegetables) at least once a week. Coconut-flavoured rice and sweet rice pudding are also much loved. 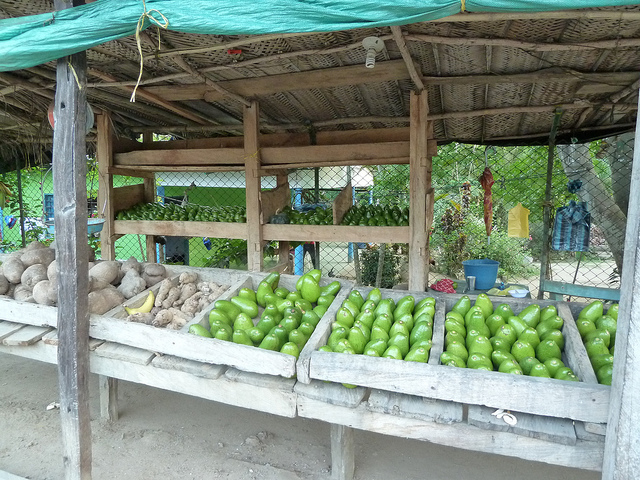 Colombia produces over 220,000 tonnes of avocados a year, with dozens of varieties. Colombians particularly like large, green-skinned avocados, served with ajiaco and bandeja paisa. Many families use them for guacamole and aji de aguacate, a spicy dipping sauce. 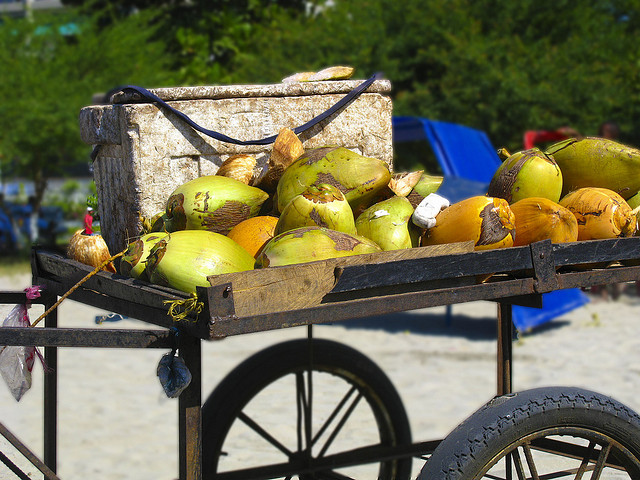 Coconut is much loved on the Caribbean coast. It is used in everything from cakes, flans and coconut balls (panelitas de coco) to soups, coconut rice and sauces for fish and chicken.

Catiba, the application that takes Colombian fruits and vegetables one step closer to the world