Most of us remember the games that defined our childhood and find ourselves filled with nostalgia every time we pass a group of children absorbed in the same pastime. Somehow these games seem to live forever, enjoyed by each generation anew. Here are some of Colombia’s most traditional childhood games. Their popularity shows no signs of diminishing:

Trompo is one of the most popular street games in all of Colombia and practice makes perfect, which is how Carlos Galvis, from San Vicente de Rionegro, Antioquia, won the Trompo World Championships in Orlando, Florida two years ago. The game, “spinning top” in English, consists of a top that’s spun by string wound around its body before being launched. Trompo players compete against one another by mastering difficult tricks, including the rollercoaster, drum roll, corkscrew and “stairway to Heaven”.

Marbles (canicas in Spanish) is played across Colombia, particularly in Cali where children refer to marbles as “ball games” and have invented their own vocabulary for the game, including pepo (when you throw your marble and hit an opponent’s) and manigus (when a child takes all the marbles and stops playing) Marbles are balls, usually glass, that come in different colors and sizes. There are dozens of different ways to play the game and the usual aim is to capture all your opponents’ marbles. 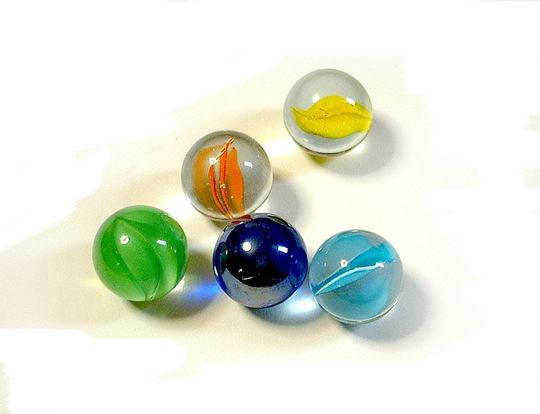 Balero (known as coca in the north of Santander and pirinola on the Atlantic coast) is a traditional game with indigenous roots, that has long been played in Colombia. It’s most popular in Antioquia, Boyaca, Nariño, Santander and Valle de Cauca and consists of a small ball that’s attached to a wooden pin by a string. The ball has a hole pierced in it, which matches the diameter of the pin and is used to catch it. Colombian artisans produce beautiful hand-painted baleros, which make excellent gifts. 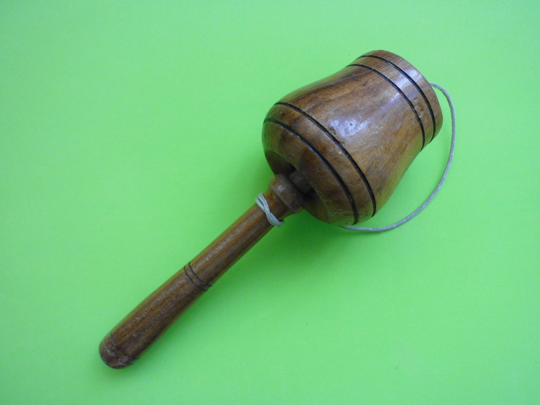 Cinco Huecos is a classic Colombian street game, best played in earth-covered village streets or in towns with a pot hole or two. Five players make four holes in a circle and one in the center, then retreat to a distance of around two meters. The players try to throw coins into the holes and the person who has scored the most coins in holes at the end wins. However, if one person throws all five of their coins into the center hole in one attempt, they win. Coins that land outside the holes are lost. 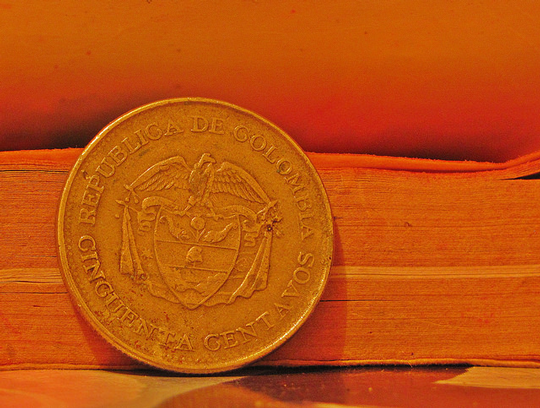 The yo-yo is one of the world’s oldest toys, invented by the Ancient Greeks. It’s also one of the simplest, relying on gravity or the force of a throw to ensure two disks (connected by an axle) wind up and down a piece of string attached to the thrower’s finger. The yo-yo has long been popular in Colombia and children compete to master its tricks, including the famous “walk-the-dog” where the player makes the yo-yo bounce on the end of the string, like a dog attached by a lead. (You may also enjoy: Colombia’s most beloved sports: Tejo and Chaza) 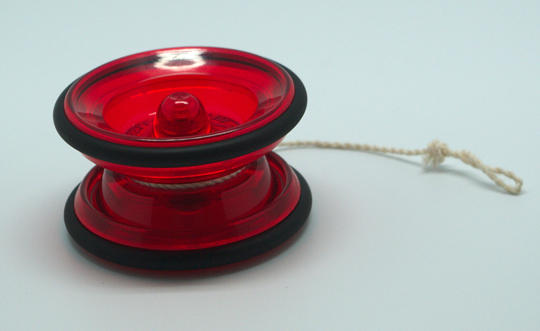 20 words that only make sense in Colombia