Nine Colombian rhythms were declared as Cultural Heritage of the Americas by the Organization of American States, due to the tourism campaign Colombia “Land of Sabrosura” run by ProColombia. 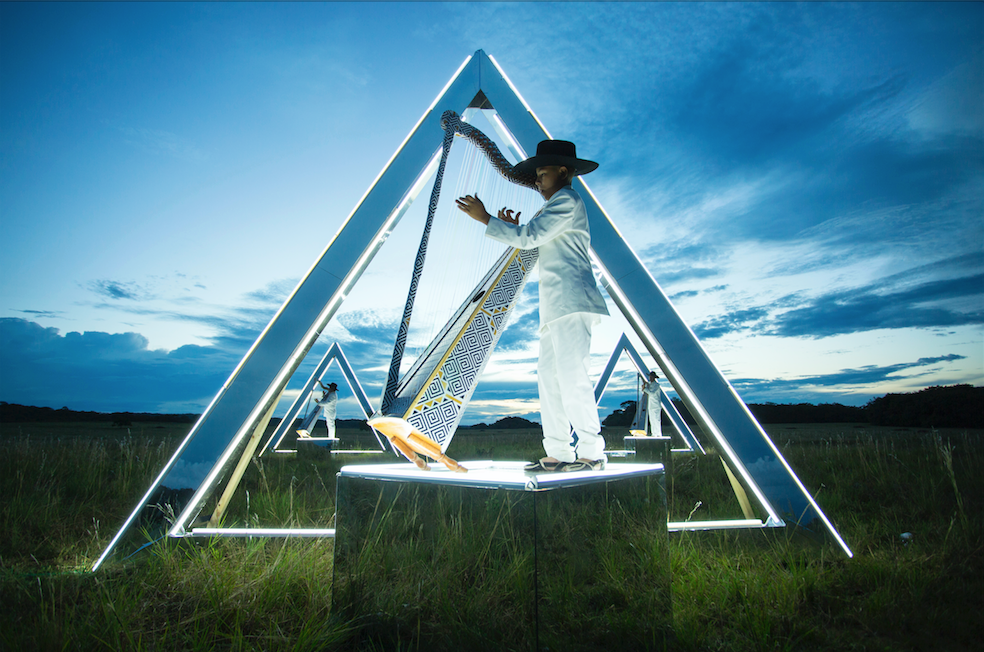 On Wednesday, December 6th of 2017 in Bogota, Colombia’s capital city, the new toursim campaign for Colombia was launched.

Colombia “Land of Sabrosura” tells the story of different places across the country through music. There is no one definition for sabrosura. It’s lived in every corner of Colombia, a word synonymous of joy, passion and laughter. It’s seen in the unforgettable landscapes, the crystal clear waters as well as the cities bursting with culture. Most importantly, it’s seen in the Colombian people, in that unique attitude that’s ingrained in their DNA.

For Colombians, music plays a major part of our culture. Music is a language in which every person in Colombia communicates, and it also provides a great way to explore, discover, and understand the core meaning of our destinations.

Our varied musical heritage plays an important part in our national identity, blending Indigenous, African, and European influences. Adding to the multi-faceted, multicultural appeal, Colombia is the only country in South America that has Pacific, Atlantic, Andes, rainforest, and tropical river delta ecosystems. Each of those regions not only feels different in terms of its cultural influences and landscape, they sound different as well.

Bambuco and torbellino, from Colombia’s Andean region; the Caribbean cumbia, vallenato, and mapalé; the Pacific currulao, berejó and contradanza; and indigenous rhythms from the Amazon region were named as cultural treasures by Andrés González, Colombian ambassador to OAS. 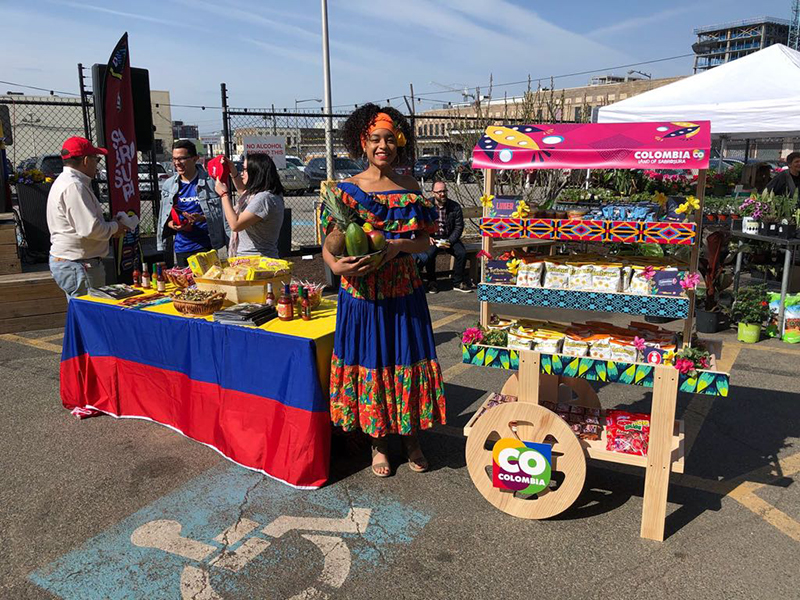 The announcement was made during an event held in Washington D.C., where Colombia took the Sabrosura to the US  for an entire week-long celebration, from April 16th to the 22nd of 2018, to showcase Colombia’s culture and diversity. 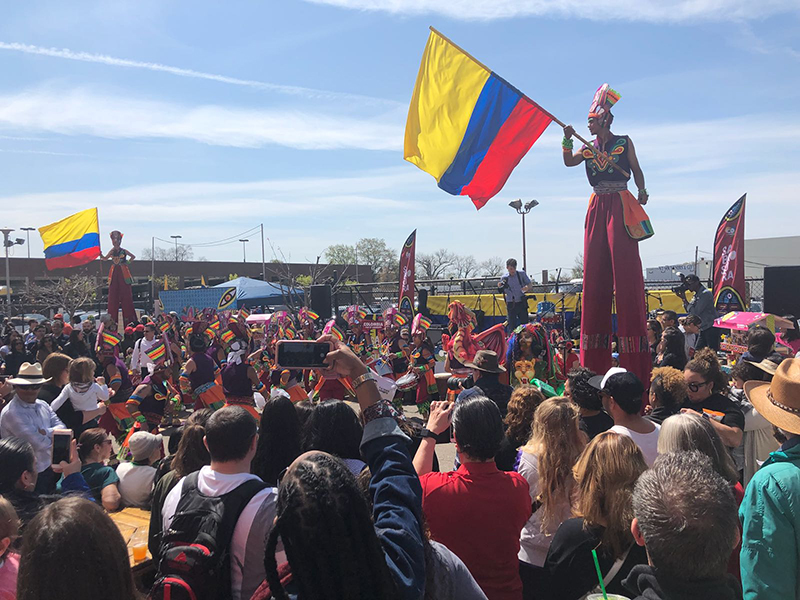 Click here to read the full article of the declaration.