What are Colombian people like? Boundless enthusiasm, charming cultural quirks and a distinctive way of speaking. These are just some of the elements that make Colombians so unique. Here is your essential guide to the people of Colombia.

Colombia is the second happiest country in the world, surpassed only by the Fiji islands, according to an annual survey conducted by Gallup, WIN and the Consulting Center. The world’s top five happiest countries also include the Philippines, Mexico and Vietnam.

This is not the first time the country has topped the charts in the Happiness Index. The people of Colombia are gritty and optimistic, and filled with positivity and hope. Add to this Colombians’ friendliness and joy, and an enthusiasm for life that ensures Colombians are quick to smile. This is one reason why more and more visitors are falling in love with Colombia and choosing to make the country their second home.

In moments of sadness, Colombians come together and work as a team. One example of this was the way in which Colombian authorities and fans responded when a plane crashed, whilst transporting the Brazilian soccer team Chapecoense to their South American Cup match, against Colombia’s Atletico Nacional.

Atletico Nacional’s players and managers asked that the Cup be awarded to Chapecoense and the prize shared among the victims’ families. “The accident that befell Chapecoense, our brothers in soccer, will mark us for life and leave an indelible mark on Latin American and world soccer,” the sports club said, in a press release. More than 40,000 Atletico Nacional fans also made a heartfelt tribute to the Brazilian club at the Atanasio Girardot stadium, demonstrating the solidarity and togetherness that characterizes Colombians.

Colombians are creative by nature and always looking for new ways to innovate and improve. The proof of this lies in the vast number of outstanding Colombian businesses, driven by some of the most talented Colombian entrepreneurs. 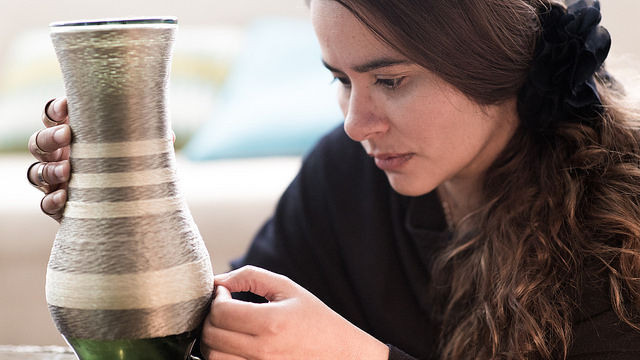 These include the design studio Wanda Barcelona, created by Bogotá residents Inti Vélez Botero and Daniel Mancini Barón; telecommunications company Miaki, founded by Taro Araya, which has achieved international recognition and won prizes such as the Connected World Forum – Innovation in Mobile VAS; jewelry designer Paula Mendoza, whose work appears in exclusive boutiques across Europe and Latin America; and the

publicist Mauricio Sabogal, who was named the “most powerful Latino in the media agency business” by Advertising Age magazine and “one of the 20 most influential people of the decade” in advertising, in Latin America, by the magazine Ad Latina. 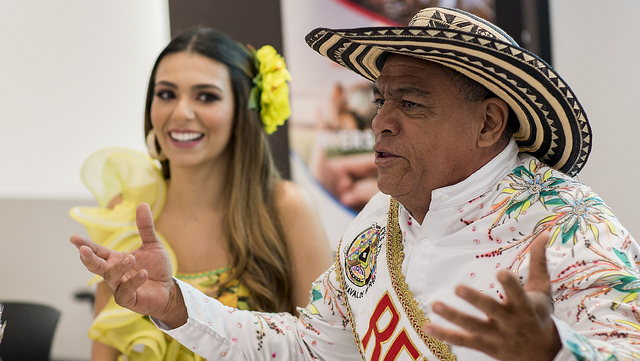 Resilience is the way people, communities, institutions and businesses, survive, adapt and grow, regardless of the physical, social and economic challenges they face. This word, without a doubt, defines Colombians. The country has overcome a history of violence, the impact of the international drugs’ trade, and the lives of individuals such as Pablo Escobar, and it has blossomed. Colombians are proud to look back and know that these problems are now in the past. The people of Colombia are working hard to disabuse these stereotypes and demonstrate the country’s strengths.

Cali and Medellin were included among the world’s 10 most resilient cities in 2016, and projects throughout the country are recovering Colombia’s historical memory and transforming its vulnerable communities, such as Puerto Escondido, in Córdoba.

Joy runs through our veins

Colombian music is one reason why Colombians are adored abroad. Although artists such as Shakira, Juanes, J Balvin and Monsieur Periné are filling stadiums across the globe, and have received important awards in recognition of their talents, Colombian music goes even further than that. 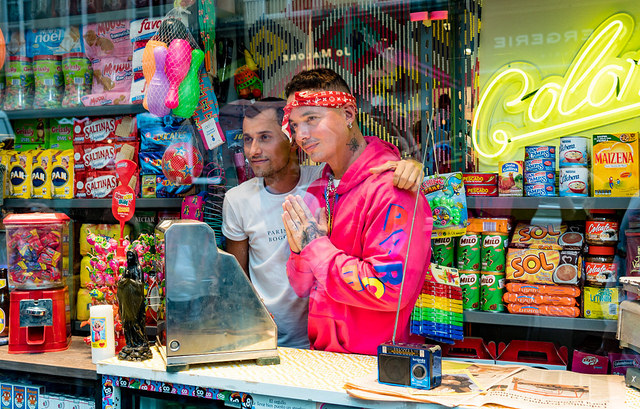 Traditional rhythms such as salsa, cumbia and vallenato, are part of the country’s cultural DNA and capture the imagination of every visitor who experiences Colombian music. This rhythmic diversity reflects Colombia’s ethnic and cultural richness. Not only is Colombian joy infectious, it’s present in every beat.

Colombians reflect their diversity in the way they speak 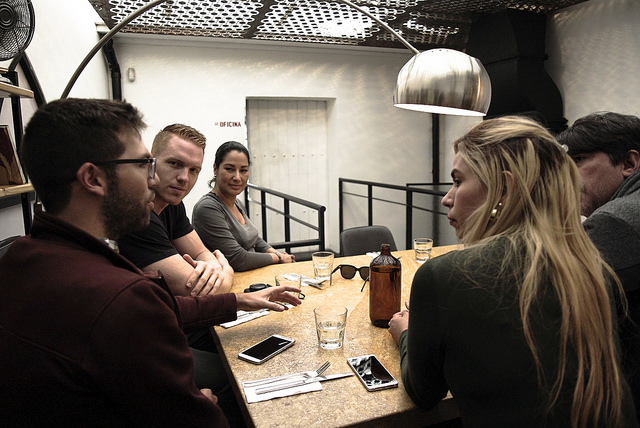 The weather in Colombia is incredibly diverse, with climates, landscapes and scenery changing with even the shortest journey by road or air. Colombia’s diversity comes across in the way its people speak too, reflecting the cultural mix that occurred when the Spanish first arrived in America. “The Spanish were already divided between Castilians and Andalusians, and this mix, added to the indigenous languages that were already present, and the proximity of Brazil, plus expressions from African cultures, has caused the meaning of some Colombian sayings and words to change,” says linguist María Bernarda Espejo, from the Caro and Cuervo Institute.

Each Colombian region has its own accent and vocabulary, which characterizes its citizens. That’s why it’s impossible to generalize a single Colombian accent. Colombia offers one of the greatest diversities of dialects in Latin America, according to the BBC.

Words that only make sense in Colombia include enguayabado (hungover) cantaleta (nagging) parce (buddy) bacano (cool). There are expressions that only make sense in Colombia too, such as ‘meter la pata’ (to screw up) ‘tener un filo’ (to be starving) ‘ah carachas’ (ooh (amazed in a wrong way)) and ‘estar en la jugada’ (to be aware or to pay attention to something). Similarly, words can have different meanings depending on where you are in Colombia. ‘Charro’ is used by the people of Bogotá to refer to something that’s boring or in bad taste, whereas in Antioquia, this word is used for something amusing.

Click here to discover the Colombian sayings you should know 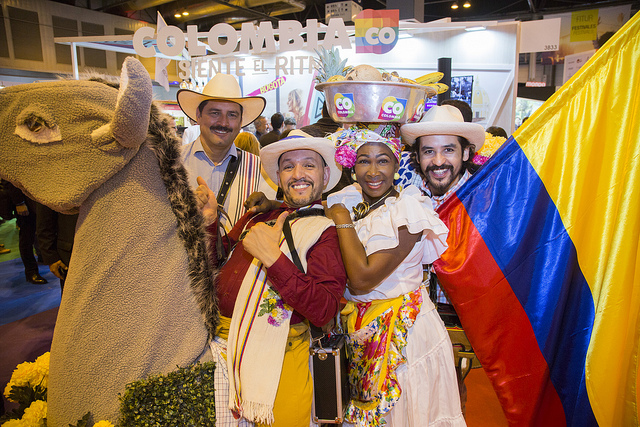 These are just some of characteristics that make Colombians unique. Knowing a little more about them makes it easier to understand and become immersed in Colombia’s culture and history, as well as understand the country’s charm and the reason so many visitors fall in love with it.

Colombians are proud that the world is discovering the magic of Colombia. From the customs and traditions, to the Colombian talent that excels overseas, there are many reasons to be proud of being Colombian, share this unique country with the world.

COLOMBIA COUNTRY OF THE YEAR. According to The Economist