publicador-
With his dramatic style, full of contrasts, Colombian photographer Ruven Afanador’s work has graced the covers of the world’s top magazines and immortalized stars such as Scarlett Johansson, Diana Ross, Robert de Niro and Al Pacino. This is his story.

Ruven Afanador has a boundless imagination, nurtured by the mountains of his native Bucaramanga. His unique style, enhancing the attitude of everyone who enters his lens in an elusive, theatrical way, has won him praise at magazines such as Vogue, GQ and Elle, where editors name him as one of the best fashion photographers in the world.

Afanador’s journey to becoming one of Colombia’s most successful exports began in 1972, when he traveled with his family to live in Michigan, United States. He was 14. 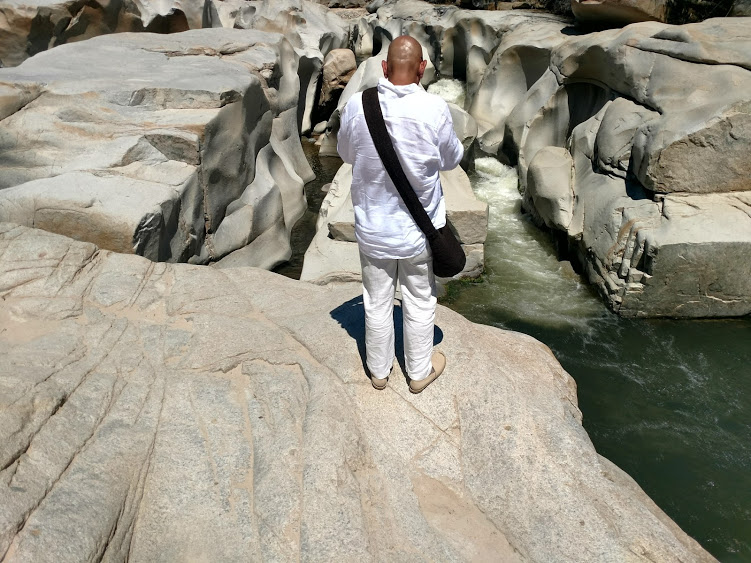 It was there, during an art class, that the Colombian discovered photography. “The film ‘The Eyes of Laura Mars’ had just been shot in New York, directed by Irvin Kershner, about a fashion photographer played by Faye Dunaway,” Afanador told Colombian newspaper El Espectador. “I was so impressed, because the people who work on a photo shoot were represented perfectly. I thought it was incredible, especially when they showed the protagonist taking pictures. They captured the study environment exactly.”

Throughout his years at university, Afanador was in contact with people who did the same work that inspired him on the movie. “I find that kind of thing magical,” he said. He knew then that photography was his great passion, and with it he would be able to make his own mark on reality. 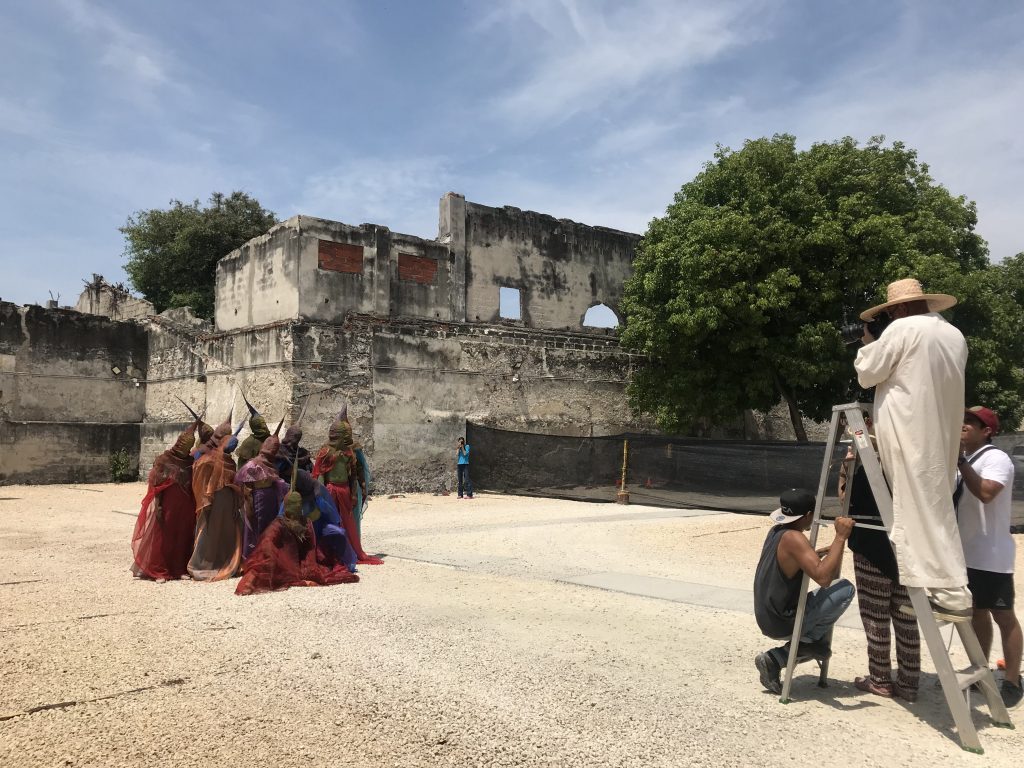 With that in mind, Afanador traveled to Milan, the birthplace of fashion and design. There he fell in love with portrait photography and learned to photograph in the open air. He refined his technique and developed the style that would make him famous: a mixture of drama, elegance and eroticism.

Afanador eventually left Milan and returned to the United States, where he settled in New York City, the North American fashion capital. “It was an unmissable destination,” he told Colombia’s Diners magazine. “New York was the right place to be a fashion photographer because so many of the major magazines have their offices there.”

Afanador was 31 at the time and his ground-breaking style caught the attention of magazines such as Vogue, Elle, Vanity Fair, Rolling Stone and the New York Times magazine. His editorials and portraits made him one of the world’s most sought after fashion photographers, alongside world-class names such as Mario Testino and Annie Leibovitz. 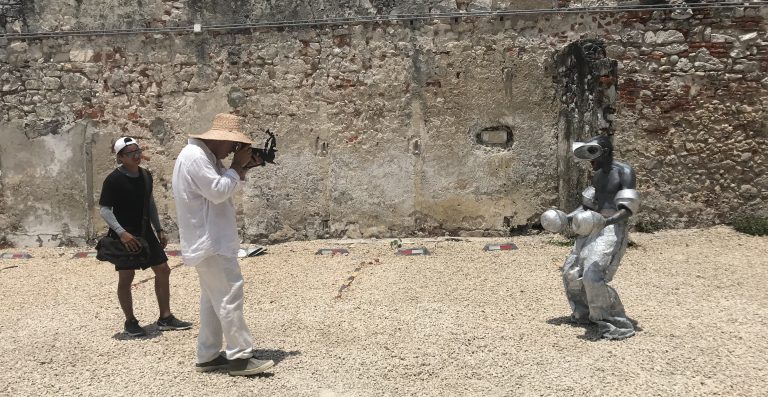 Ruven Afanador is a Colombian photographer to the stars. He has immortalized models such as Heidi Klum and Linda Evangelista, Hollywood and music industry legends including Scarlett Johansson, George Clooney, Al Pacino, Janet Jackson and Céline Dion, as well as politicians Barack Obama and Hillary Clinton.

Thanks to his talent, skill and extraordinary vision, Ruven Afanador is yet another example of Colombian talent exceling overseas.