Colombia-
You can tell a lot about a country by who it chooses to adorn its money, even though most of […]

You can tell a lot about a country by who it chooses to adorn its money, even though most of us hand a banknote over for a cup of coffee without ever thinking about the face turned towards us. Who are Colombia’s monetary heroes? (You may also enjoy: Sports heroes: flying the Colombia flag)

Gaitan (1903-1948) was one of Colombia’s most famous politicians, a presidential candidate assassinated in Bogota on April 9, 1948. His death sparked outrage across the city, in a wave of violence known as El Bogotazo. Gaitan was beloved by the masses for his passionate orations. He criticised the ruling classes and promised greater equality and land reform. 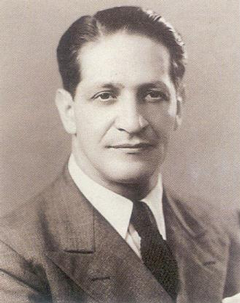 Santander (1792-1840) was a hero of Colombia’s Independence wars, known as the “Man of the Laws” because of his respect for the Colombian Constitution. He was good friends with Colombia’s other Independence hero, Simon Bolivar, but the pair fought and Santander was exiled. When Bolivar died he returned and became the first constitutionally elected President. 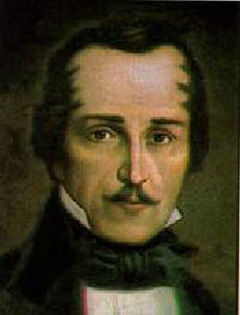 Poet Asuncion Silva (1865-1896) was born to a wealthy Bogota family who lost all their money. He became a diplomat in Venezuela but his sister, Elvira, died while he was there and all his work was lost in a shipwreck. He never recovered and shot himself in the heart. The 5,000-peso note contains the poem, Nocturno, he wrote for his sister. (You may also be interested in: Why Colombia is the perfect place to learn Spanish) 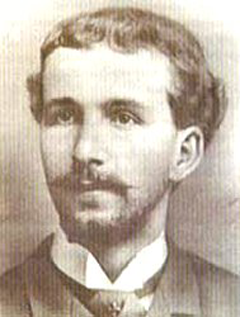 Salavarrieta or “La Pola” (1795-1817) was another Independence hero, a seamstress who worked as a spy. She collected intelligence in Bogota’s royalist homes, recruited young men to the revolution, supplied them with guns and helped other revolutionaries escape from prison. She was executed in Plaza de Bolivar on November 14th, 1817. 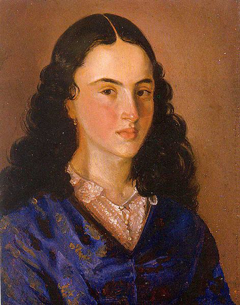 Astronomer Garavito Armero (1865-1920) was a child prodigy with a flair for science and mathematics. He studied economics and engineering too, but his greatest achievements were in astronomy. He studied the moon’s influence on weather, floods and polar ice, among other things and there is a moon crater named in his honour. (You can also read: 10 entrepreneurs who have raised the name of Colombia) 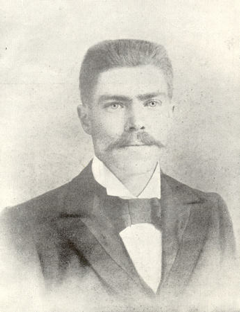 Isaacs (1837-1895) was a writer, politician and soldier who wrote Maria, one of Colombia’s most famous novels, a romance about two cousins in Valle de Cauca. He fought in Colombia’s civil wars before moving to Bogota, where his literary efforts were celebrated. He became a politician, journalist and poet but died of malaria before he could complete another book. (You may also like: Top five foreign books about Colombia) 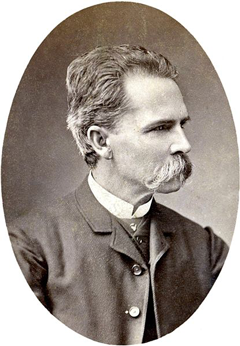 It’s clear that when it comes to historical heroes in every field, the answer is Colombia. If you liked this article, please share it on facebook, twitter, LinkedIn, Google+ or any of your social networks.

Why is Colombian coffee the world’s favorite?