Five talented Colombian women you must know about

One of the Colombian women you must know about is Marta Rodriguez. She was born in Bogota in 1938, has led the way in documentary filmmaking in Colombia and used her talent to create invaluable testimonies of the country’s history and traditions. Rodriguez focuses the sharp eye of her lens on agrarian movements, trade unions, students, indigenous communities and Afro-Colombian cultures.

Her work has been greatly influential and she has participated in numerous European retrospectives, including Paris’s 100% Colombian Documentary in 2005, Barcelona’s Imago 2007 and 50-DOK Leipzig in Germany, where she was guest of honour.

Johana Bahamón is another clear example of why Colombian women are admirable. This business administrator and Colombian actress swapped the bright lights for social change in 2013, founding the Interno Theater Foundation, now known as the Interno Action Fund. Her aim is to transform prisoners’ lives through social ventures.

One of Johana Bahamón’s best-known projects is Interno, one of the world’s first restaurants that functions inside a prison in Cartagena and is open to the public. It was selected as one of TIME magazine’s ‘best places in the world’ in 2018.

Bahamón has since discussed her work on stages as diverse as France’s Women’s Society and Economics Forum, Mexico’s Woman True North and TedX Women Bogotá. She was named by Semana magazine as “Women who contribute to Colombia” and received Portfolio magazine’s 2017 “Contribution to the Community” award, as well as Ernst & Young’s “Social Entrepreneur of the Year” award. 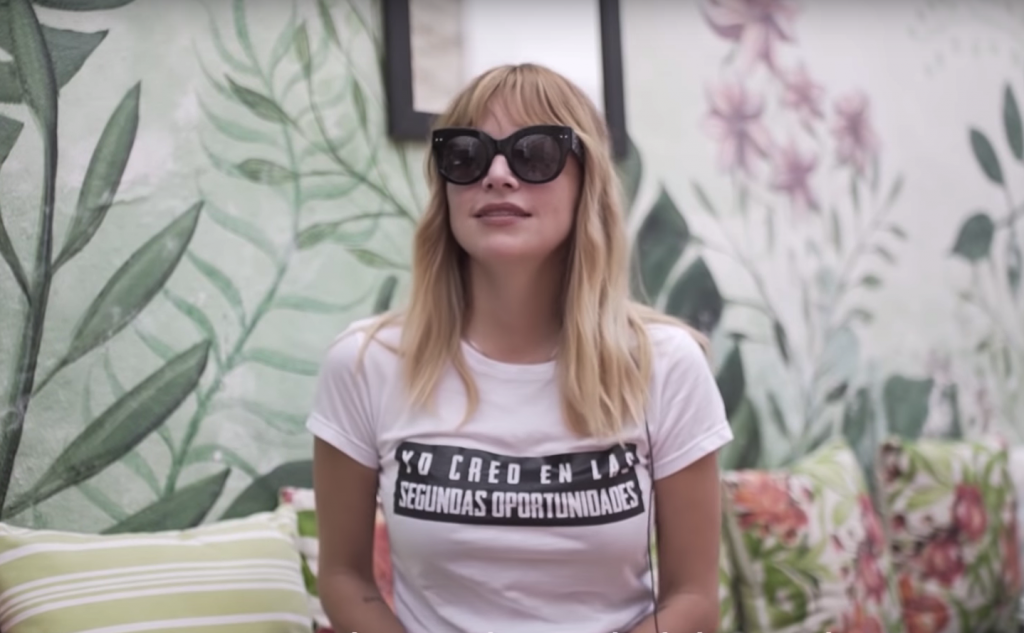 Rosario Ballesteros is a known as one of the most successful businesswomen in the business field abroad. She currently directs VR Americas, a company at the forefront of the application of immersive technology.

Ballesteros studied Political Science before specializing in finance, founding Colombia’s first consulting company in 2009. She went on to become CEO of Business Creative Partners, a big data and artificial intelligence company at the heart of Silicon Valley.

She has focused the use of immersive technologies, including virtual and augmented reality, on communications and advertising fields, but believes the sector’s greatest opportunities are in training and skills, which will reduce costs and risks to labor.

Catalina Sandino is also part of this talented Colombian women list. This artist was catapulted to international stardom following her role in Maria, Full of Grace, which earned her a Best Actress nomination at the Oscars and saw her win the Silver Bear award for Best Actress at the Berlin Film Festival. She remains one of the most acclaimed actresses of her generation.

Sandino played Hildebranda in Love In The Time of Cholera, and had roles in Paris Je T’aime and Fast Food Nation. In a single year she shot A Stranger in Paradise in Bangkok, Medeas and Home in Los Angeles and Magic, Magic, in Chile. 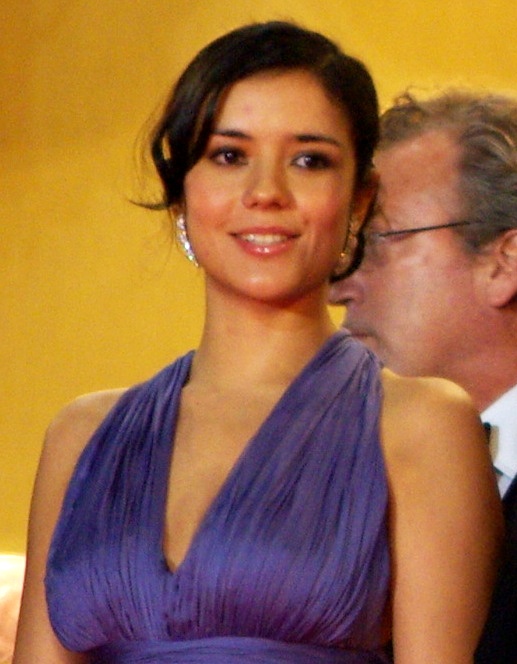 Sofia Gomez Uribe, from the city of Pereira, is one of Colombia’s most successful athletes. She is a world record holder for freediving, having plunged to 86m, and a Pan-American record holder for dynamic apnea with fins, having swum 195.76m underwater whilst holding her breath.

You may also be interested in: Five Colombian athletes taking the world by storm

These five Colombian women are ambassadors for their country, thanks to their hard work, talent, drive and vision. They are an example of the tenacity, courage and creativity that characterizes Colombian talent and ensure Colombians succeed, wherever they go.

Colombian top fashion designers that should be on your radar

The story of the artisans behind the mochila bag in Colombia

The five most representative colombian writers