From a scientist working with crocodiles in Northern Australia to a biologist leading a prestigious institution in the United States, these Colombians are proudly representing their country in different fields of research.

Did you know that there are Colombian scientists working on observing ecosystems by satellite and on protecting endangered species through embryology? The book “100 Colombians”, produced by Procolombia, recognizes individuals who have been acknowledged for their research, project management and leadership, and their scientific endeavors. The following are just a few of the fields where it has been demonstrated that, when it comes to science, the answer is Colombia.

Three of the outstanding Colombians in this field are currently in Australia.

The first is Guido José Parra Vergara, who left in 1998 to study a Master’s Degree in Environmental Sciences at James Cook University and received a scholarship from that university to complete his Doctorate, researching the ecology and the behavior of two species of endangered Australian dolphins.

He received a research award in 2006, continued his post-doctorate studies at the University of Queensland, and is currently the director of the Cetacean Ecology, Behaviour and Evolution Lab (CEBEL). He is considered an international expert on the ecology, behavior, genetics and biology of marine mammals and specifically dolphins.

Germán Soler Alarcón, a Colombian biologist also devoted to marine life, moved to Australia in 2012. Before leaving Colombia, he was the director of the Malpelo Foundation and worked on issues of conservation and research in marine habitats of the Pacific. He lives in Hobart, the capital of the Australian state of Tasmania, having also worked in Sydney researching communities of fish in sea grass and collaborating on projects related to the coral reefs of the Great Barrier Reef. Soler was also in Brazil to research river dolphins. (You can also read: Colorful Colombian Coral) 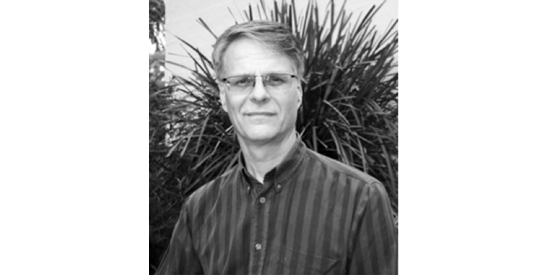 Although Parra and Soler have become notable in Australia, Alexander Held was the first to arrive there. He has lived outside of Colombia for over 20 years and is currently the leader of the research group on teledetection for the Water and Land Program at Australia’s national scientific agency: Commonwealth Scientific and Industrial Research Organisation (CSIRO). Held is recognized as an authority on satellite ecosystem monitoring and his plans include innovating the methodologies that allow for the use of satellite technology to support environmental monitoring and disaster relief and prevention projects in Asia and America. 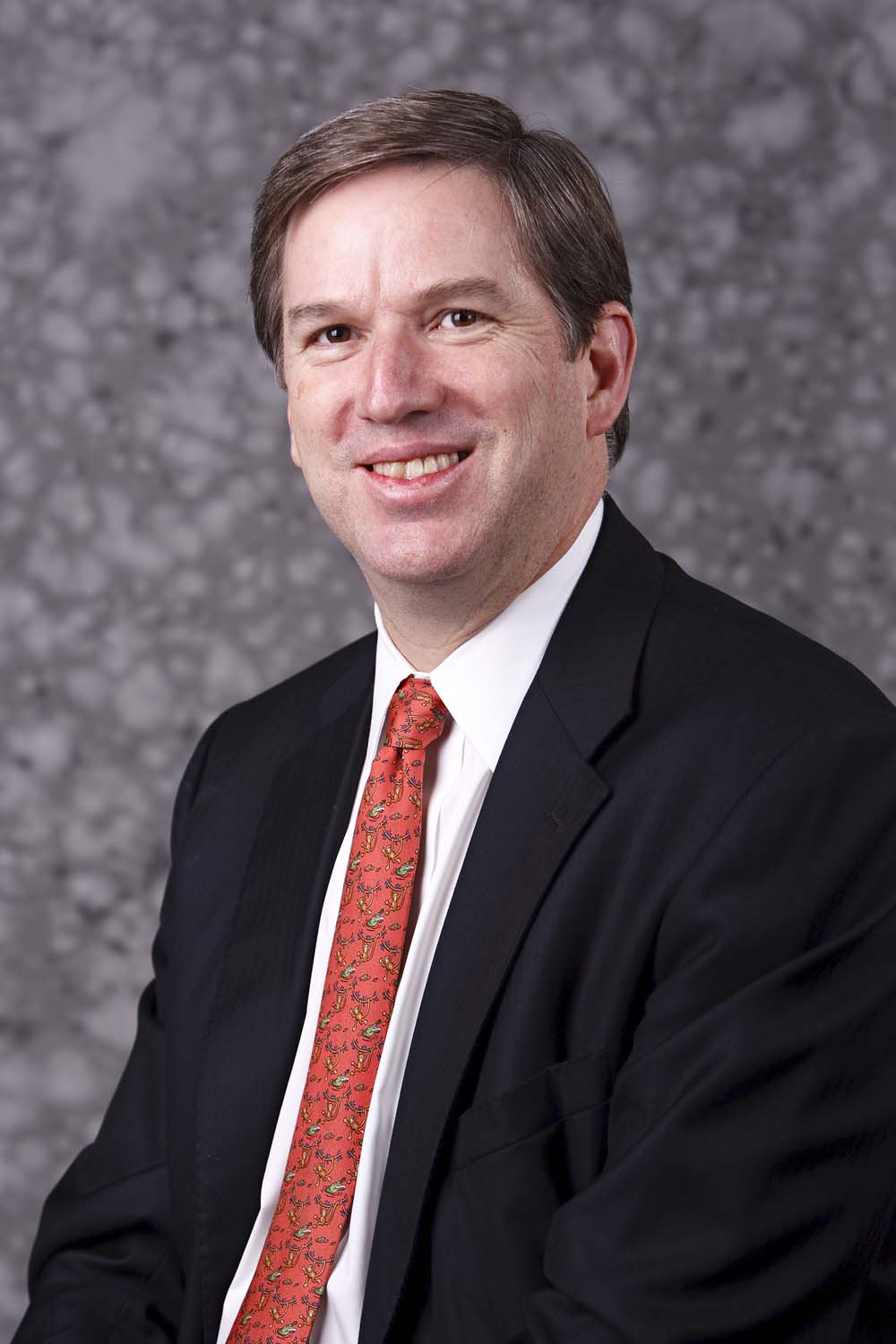 Cristián Samper is another biologist who has succeeded abroad for over ten years. His life’s work has been dedicated to the conservation of species and natural areas and he is an international expert in the field. He went to the United States in 2003 and is now leading the Wildlife Conservation Society (WCS), which operates programs in 65 countries and all oceans, and manages five parks in New York (USA). (You can also read: Fabulous Colombian birds)

His experience includes over ten years as the Director of the National Museum of Natural History in Washington D.C., one of the Smithsonian Institution’s museums, the largest network of museums and scientific research entities in the world. Samper was also a founder and the first director of the Alexander von Humboldt Institute in Colombia, under the Ministry of the Environment and Sustainable Development.

In the field of biology, two women stand out. 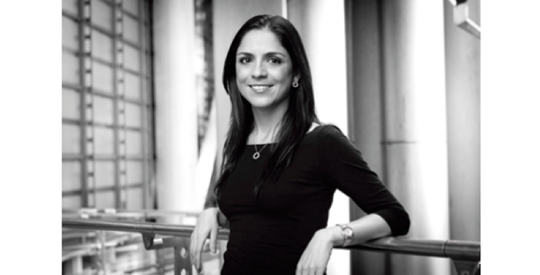 The first is Camila Bernal Jaramillo, originally from Bogota. In 2008, she traveled to England and led the transformation of the business culture in high impact industries toward sustainable and environmental models. In 2011, the multinational corporation Laing O’Rourke made her the environmental manager for the construction of Terminal 2 at London Heathrow Airport, a project that received the Sustainability Award from the Constructing Excellence Awards (2014) and the International Green Apple Award (2012 and 2013). As the Head of Sustainability and the Environment for the Laing O’Rourke Innovation Group, she has evaluated various macro projects, the most notable being the construction of a nuclear plant in Hinckley (England) for EDF Energy, London’s new sewer system for Thames Water and the extension of the Northern line of the London’s subway. 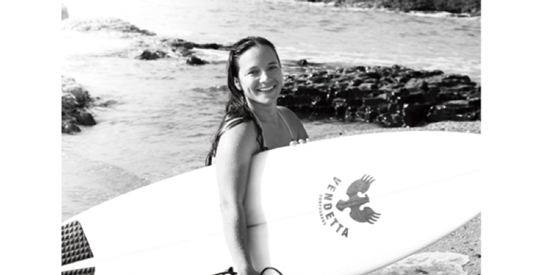 The second is Jessica Escobar Porras, a marine biologist who has lived in South Africa since 2006. After studying at the Jorge Tadeo Lozano University in Bogota, she continued her education at Hawaii Pacific University in the United States. She is currently finishing a doctorate degree on the genetic population dynamic of sharks – her passion – in South Africa after having completed offshore research cruises around Namibia, Mauritius and Madagascar. (You can also read: Colombia’s Oceans: the best view in South America)

There are multiple world-renowned Colombians who have risen to the highest levels of international sciences, providing contributions in knowledge and undertaking research at institutions recognized around the world. When it comes to science, the answer is Colombia.

In higher education and research, the answer is Colombia