Five new Colombian technological innovations to keep an eye on

Five new technological innovations such as the oil of god, and a robot that detects illegal mining showcase #TheBestOfColombia.

Colombia is a country known for many things: salsa dancing, beautiful beaches, exotic fruit, and joyful people among others. However, Colombians are also great innovators for several causes. The following are some of the latest innovative technology projects that can help even from people with disabilities, to improve sustainable practices for the environment. 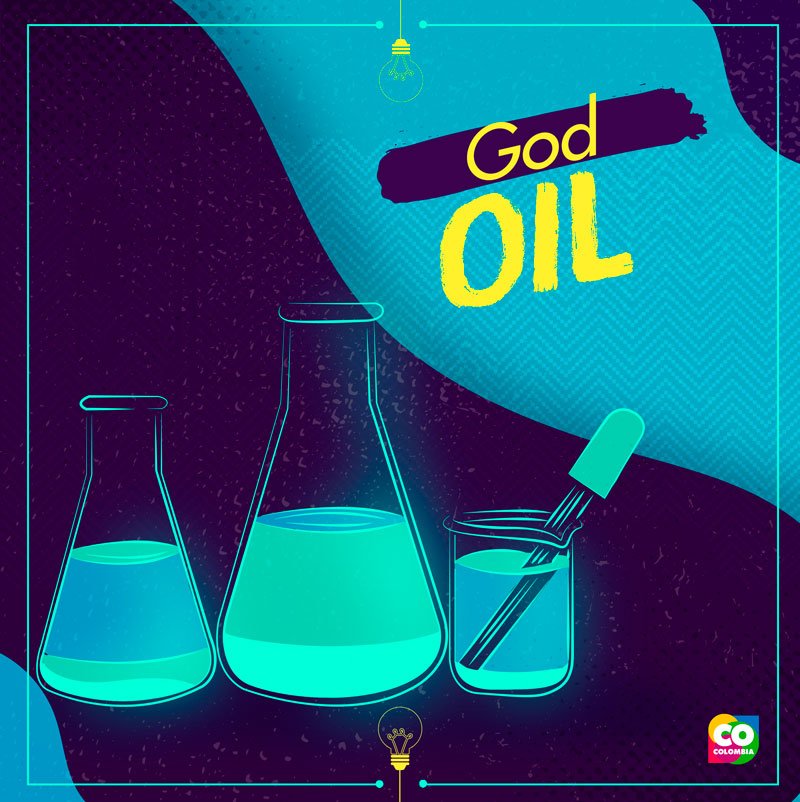 One of the most innovative technology projects is God oil

One of the most innovative technology projects the world is hearing of right now is called God Oil. An invention that won as the best entrepreneurship of Colombia at the 2019 Entrepreneurship World Cup. Created by twin sisters Tatiana y Natalia Solano, one an industrial engineer and the latter biologist and chemist, God Oil aims to recover the ecosystems affected by oil spills.

God Oil is made with plant extracts and nano carbons, which is known for degrading oil because it breaks the chains of hydrocarbons, oxidizing faster. Consequently, it can rapidly decontaminate and recover areas affected by the substance such as water resources and soil contamination with oil and their derivatives. Hence, creating a top in innovative technology solution for a worldwide problem in this industry for over 50 years.

As a result, the sisters created an inclusive entrepreneurship for innovative technology projects, reaching the people within the communities affected by this problem and hired them to rebuild their ecosystems. Consequently, it is a broad business model that aims for the well being of a community. Also, it is bringing a solution to all the countries that takes part in the oil industry and are trying to control the damage of oil spill issues.

An eye controlled wheelchair, an innovative technology proposal for disabilities 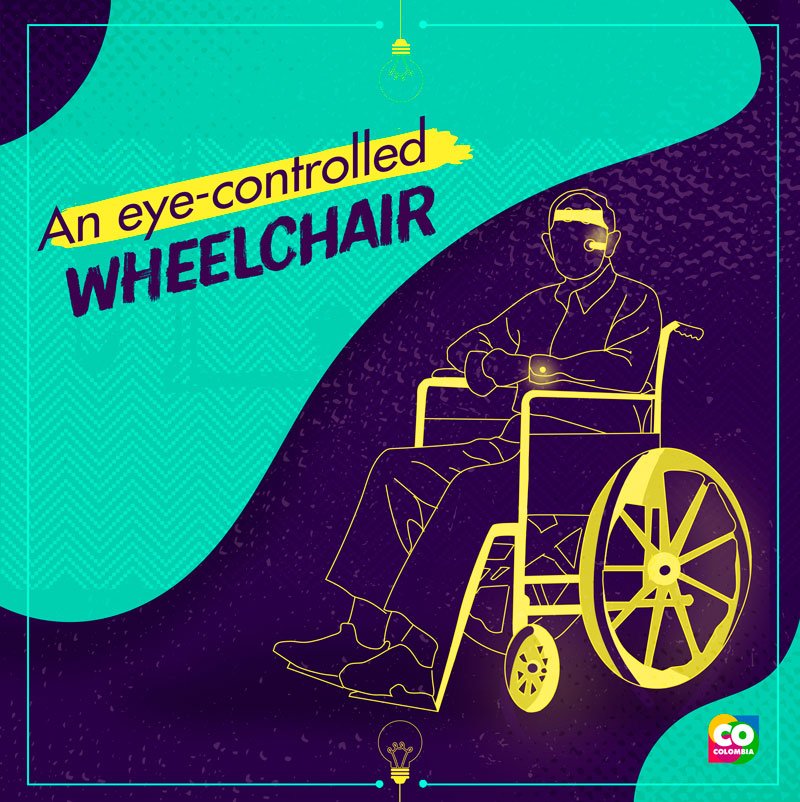 The eye-controlled wheelchair, an innovative technology project for people with disabilities

For the creators of this incredible wheelchair, It all started in a class which purpose was to take advantage of all the technological innovations in order to improve the quality of life in elderly people. Indeed, they did more than that, creating an invention that people with physical disabilities can also use.

After very long research about the electrooculography method used to measure the electrical potential between electrodes placed near to the skin- and commonly used to investigate human eye movements, Jorge Neira, Wálter Marín and Julián García, came up with the conclusion that eye movement can be used as a language. Especially in human-computer interaction.

The user puts on a headband with electrodes located in some external points of the eye to detect the bio-electrical signals that are given by the movement of the eye muscle and that are emitted in millivolts. Once these are captured and filtered, they are amplified to volts, a measure that is easier to handle.

As a result, the signals are sent to a microcontroller that identifies them and gives them a number according to the detected movement, such as:

In addition, blinking is used to stop the chair (= 0).  Furthermore, these numbers are transmitted wirelessly by the microcontroller, through a Bluetooth device connected to an electronic system that controls the motors of the chair so that they rotate according to the order.

Today, the creators are looking for investors to improve the prototype and add more technological innovations to this creation. 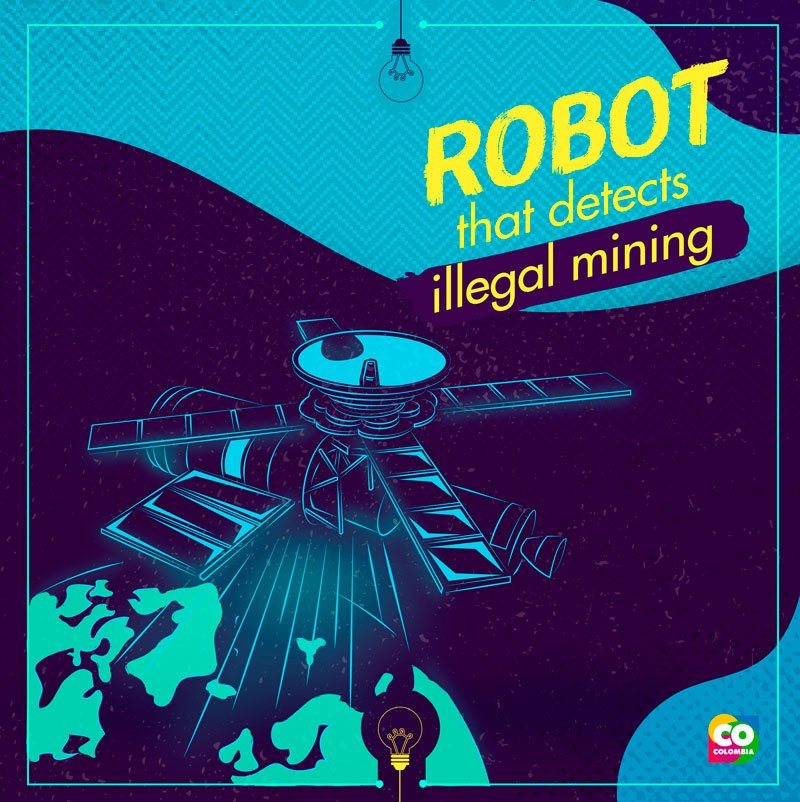 Santiago Saavedra is a mathematician who studied during his doctoral thesis at Stanford University, the impact that mining has on people’s health. Later, he found out that there is a great deal of illegal mining in the world that destroys the environment, including deforestation and contamination of rivers with hazardous chemical residues.Technological innovations for these circumstances were needed.

During his research, he also discovered that locating illegal mining is a really difficult process which makes it harder to control. Then, when finding solutions for this matter, he thought about getting involved with machine learning practices. something he knew nothing about. After working for a long time, he created an algorithm that identifies the location of the illegal mines through NASA satellite images. It also uses artificial intelligence to predict patterns. Talk about technological innovations for the environment!

So far the system has 79% of accuracy, taking into account it feeds with several pictures to recognize which areas might be intervened and which aren’t. Hence, it is a very high rate for a program that is not finished yet.

Google awarded the initiative and its currently financing its development. 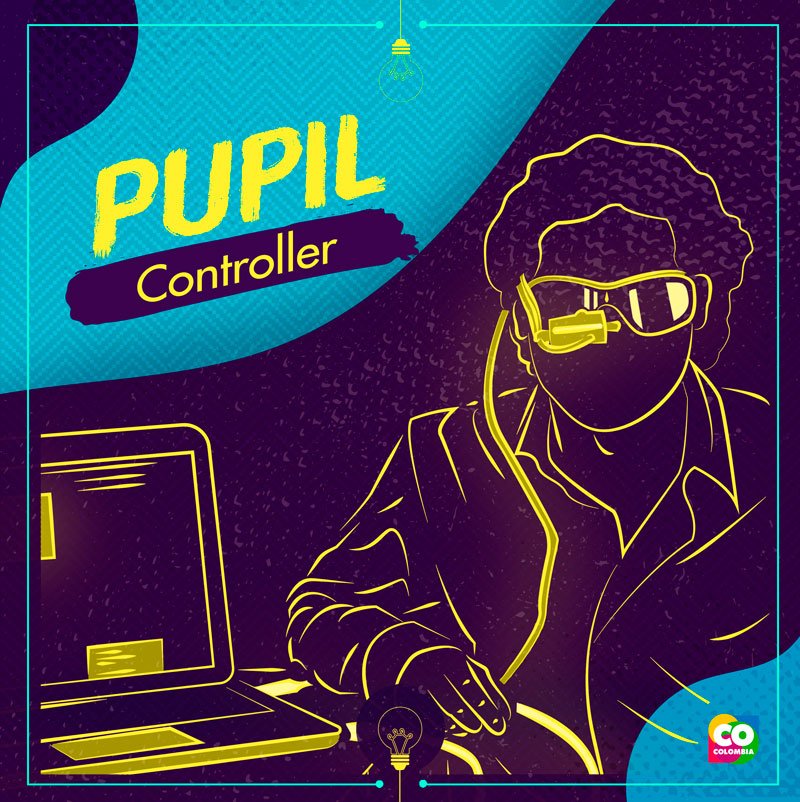 Pupil controler, one of the Colombian innovative technology projects acknowledged by MIT

Daniel Cuartas was only 27 when he received the Innovator of the Year award at the Em Tech (Emerging Technologies) Conference sponsored by MIT Technology Review Magazine for creating one of the best technological innovations for disabled people.

Cuartas developed a technology called “the pupil tracker” that will allow people with physical disabilities and limited body movement, to control objects and basic functions of their spaces with their eyes only. Moreover, the device is so practical that responds appropriately to the pupil movement of the user. Hence, it even adjusts the lighting of what is needed.

The device is a pair of glasses with an integrated electronic system unit that includes a camera with a wavelength regulator that protects the eye. Therefore, the emitted signals go to a tablet or computer that will analyze them to conclude the action that the person wants to achieve. As a result, this is connected to a control system that sends signals to each device.

In addition, this invention is 90% cheaper than similar technological innovations in the market. 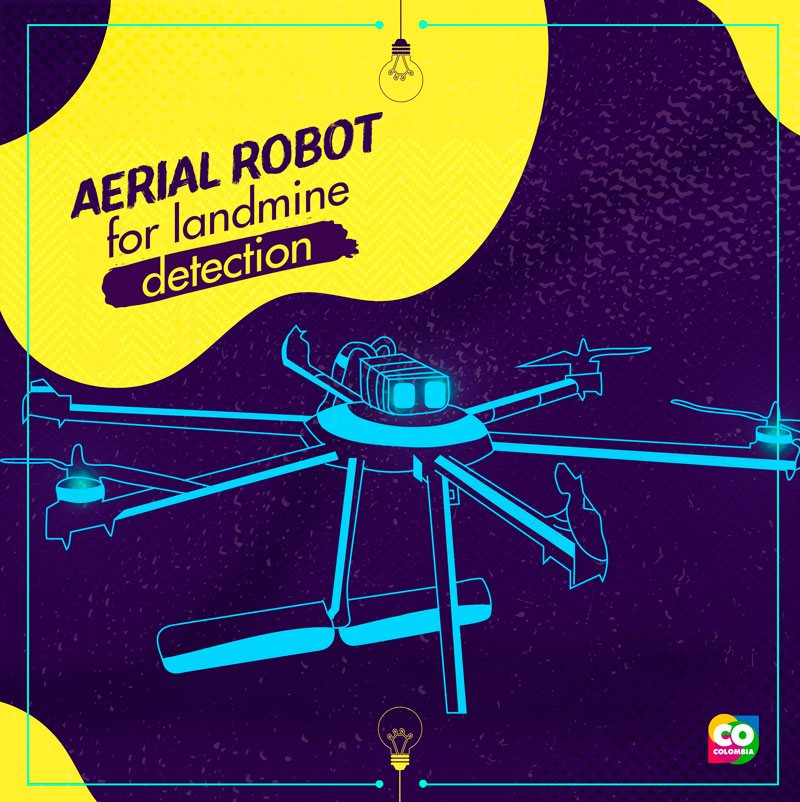 “The great Colombian inventor” is the name of the reality-contest that awards great technological inventions such as the aerial robot for landmine detection. Furthermore, its creator Rafael Vides stood out among the over 3.000 contestants that participated for the prize that includes financial aid to improve the technological innovations of the prototype and registration of the patent.

The aerial robot is indeed an aerial drone able to locate due to its electronic nose, (capable of recognizing the basic compounds of explosive devices) anti-personnel landmines planted on the ground. Consequently, it analyzes the object and sends a counter load to detonate in a controlled manner without wires. Besides, the prototype is made with aluminum and carbon fiber. He mentioned:

This invention aims not only to deactivate all the landmines of affected communities but also to prevent environmental damage.

As a result of winning the prize, Rafael along with his partner Ferney López created a company named Integrated Robotic Solutions, and are now working with the military industry of Colombia. Other countries like Israel and Japan have shown interest in the device. Certainly, one of the best technological innovations to invest in shortly.

So, next time people ask what Colombia is famous for you can take into account the previous technological inventions that showcase some of #TheBestOfColombia.

5 amazing green inventions made by colombians
Made in Colombia: eco-friendly products to save the planet
Eight Colombian products that are setting trends across the globe