Colombia-
In 1902, Lou Castro became the first Colombian ever to play major league baseball in the United States and, since […]

In 1902, Lou Castro became the first Colombian ever to play major league baseball in the United States and, since then, our country has had an ever-increasing love for the sport. Edgar Renteria, a five-time All-Star in a 16-year career in the 1990s, is probably the country’s most famous player, but with the new season underway in the US, all eyes are on our latest stars: 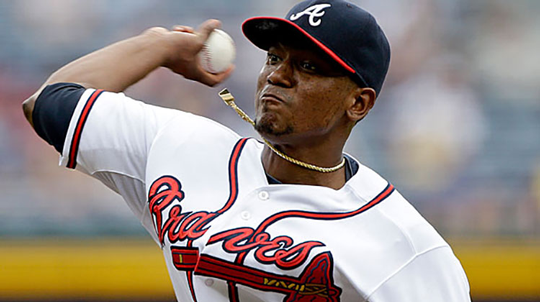 The Atlanta Braves signed Teheran, 24, straight from Cartagena when he was just 16. He became Colombia’s second-ever All-Star last year and is famous for his pitching, including his 92mph fastball. His second-cousin Marimon, 26, whom he grew up with in Cartagena, is also a pitcher and joined him at the Braves last year. (You can also read: 12 reasons why sports make colombians extremely proud) 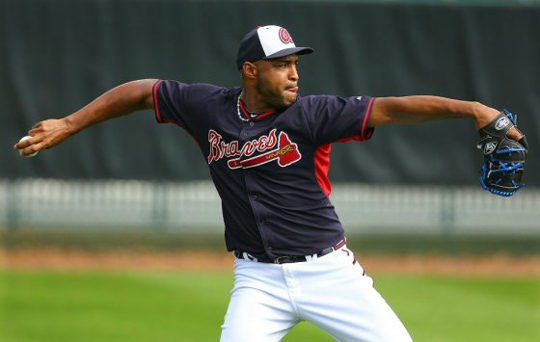 The Solano brothers, from Barranquilla, both play for the Miami Marlins. They made their big league debuts one week apart, in May 2012 – Donovan for the Marlins and Jhonatan for the Washington Nationals. Jhonatan, who at 29 is two years older than his brother, joined him at the Marlins in 2014. He is a catcher. Donovan is an infielder/outfielder. 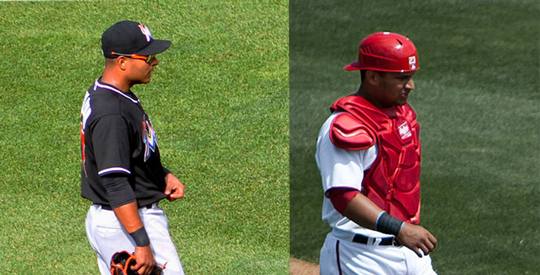 Herrera and Urshela are both baseball heroes from Cartagena too and both hit their first home run three days after making their Major League debuts (Herrera in 2014 and Urshela earlier this year) Herrera, 21, plays second base for the New York Mets. Urshela plays third base for the Cleveland Indians. (You can also enjoy: Sports héroes: flying the Colombia flag) 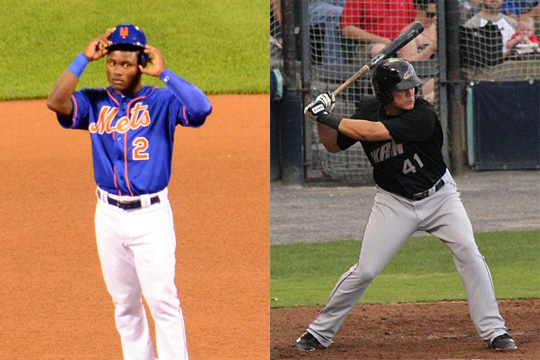 Quintana also grew up in Arjona, close to Cartagena, and is now one of the Chicago White Sox’s most valuable players. The 26-year-old pitcher has a $26.5m contract with the team and pitches with his left hand, as does fellow White Sox pitcher, Chris Sale. The pair are known as the “dominant duo”. (You can also read: Six stars of Colombian sports that opened the road to victory) 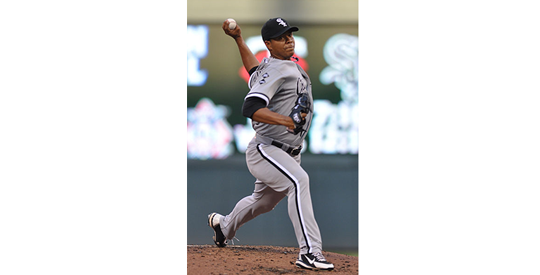 Ernesto Frieri was the longest-standing Colombian in today’s Major League Baseball, having played in the big leagues since 2009. The 29-year-old is also from Arjona and debuted for the San Diego Padres before moving onto the Los Angeles Angels and the Pittsburgh Pirates. He was a pitcher for the Tampa Bay Rays until earlier this year. 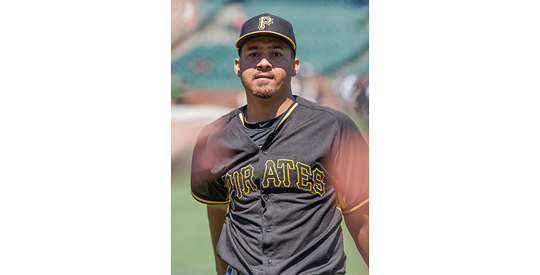 It’s clear that if you’re a baseball fan on the hunt for new talent, the answer is Colombia. If you liked this article, please share it on Facebook, Twitter, LinkedIn, Google+ or any of your social networks.