Colombia-
Vallenato is one of the cornerstones of Colombian music and vibrates with the sentiment, tradition and folklore of the country’s […]

Vallenato is one of the cornerstones of Colombian music and vibrates with the sentiment, tradition and folklore of the country’s Caribbean coast. The genre has had many heroes but every now and again one artist changes the course of this music forever. Last month music fans mourned the passing of just such a star. Calixto Ochoa was one of the greatest vallenato singer-songwriters Colombia has ever seen.

Who was Calixto Ochoa?

Calixto Antonio Ochoa Campo was born in Valencia de Jesus, Cesar, in 1934 and was what Colombians call an empírico, a musician who was born to make music with no need for formal study. As a child he regularly sneaked out of his home and joined the parties at farms in his village where his two older brothers, Juan and Rafael Ochoa, performed until dawn. Years later he admitted it was their accordion he borrowed in secret to teach himself to play. At 19 he decided to dedicate his life to vallenato and set out to travel from village to village, singing and performing.

How did he make it big?

Calixto eventually arrived in the coastal city of Sincelejo and there he made his first formal recording, El Lirio Rojo (The Red Lily) a huge hit that made him famous across the coast. He was encouraged to unite his talents with other musicians in order to create a supergroup, Los Corraleros de Majagual with singer-songwriter/accordion player Anibal Velasquez, from Barranquilla, accordion player Alfredo Gutierrez, from Paloquemao, Sucre and singer Eliseo Herrera, from Cartagena. Later Calixto formed a group under his own name, followed by the group Calixto Ochoa y Los Papaupas. 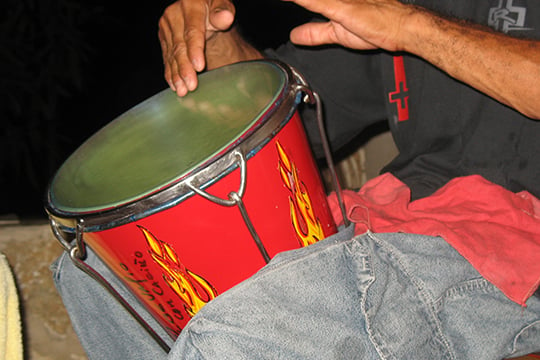 Why was he so loved?

Nowadays vallenato is often separated into those who write, those who sing and those who play the accordion, but Calixto was a true juglar, a man who really had sung his way across the coast (a juglar is a singer who chronicles the news of the day) He was like the vallenato singers of old, writing his music to express what was happening. And that was part of Calixto’s incredible appeal too. He knew his audience because he was his audience.

What were his songs about?

Calixto wrote about life on Colombia’s Caribbean coast, inspired by the everyday events or chance conversations others might forget. He immortalized his stories in his lyrics, preserving them as cheeky vignettes or passionate, romantic escapades. That ability, to turn the ordinary into the extraordinary, lead him to write hundreds of songs in a career that spanned more than 60 years. 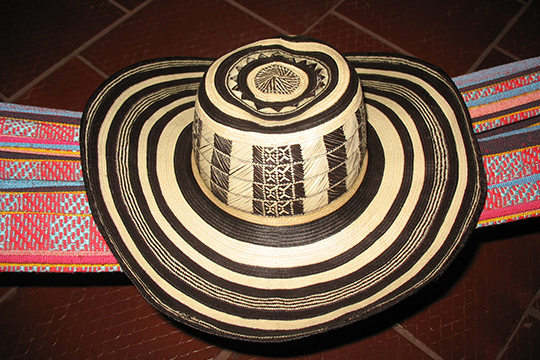 That’s the other reason Calixto conquered all. A man who truly understood music, he was unafraid to mess with rhythms, as well as give his audience a reason to dance. Los Sabanales was one of his first hits but it wasn’t really vallenato. Vallenato has four rhythms; son, paseo, merengue and puya but Calixto played around and gave the song a brave new sound, earning it the nickname paseito.

What should I hear?

It’s time to celebrate the life of Calixto Ochoa, a man who loved, understood and transformed vallenato. Here are five hits we recommend: