What are the biggest fashion shows in Colombia?

Colombia-
Events like Bogotá Fashion Week, Colombiamoda and Plataforma K have made Colombia a regional leader in textiles and leatherwork.

The presence of Colombian designers on the biggest platforms of the fashion world, like Milan and Paris, outfitting world-famous celebrities and winning awards for their creations, has placed the country at the forefront of the regional textile industry. (You may also like to read: 10 reasons beyond beauty why it is impossible not to fall in love with Colombian women).

These are just some of the events held in Colombia throughout the year with a focus on the textile sector, which accounts for 17% of industrial employment in the country.

Bogotá seeks a place on the circuit of fashion capitals, and this year will stage the first edition of an event that seeks to be included alongside Paris and New York as a major global fashion week: Bogotá Fashion Week.

The setting is the emblematic El Dorado International Airport, a place where, according to Civil Aviation reports, almost 500 thousand people pass through every month. This will be the first fashion event ever to be held at an international airport, and will feature runways by Colombian and international designers. (You may also like to read: Six colombians who are world-renowned for their work in natural science 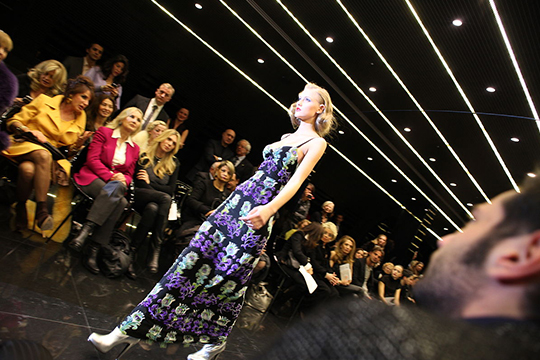 In 2016, Bogotá will also host the 33rd International Footwear and Leather Show (IFLS), which will serve as a business platform for the biggest footwear sector in the Andean region, along with leather and leather articles.

Alongside the IFLS, the 15th International Leather and Supplies, Machinery and Technology Exhibition for Fall/Winter 2016-2017 will take place, an event to be attended by producers of supplies, machinery and technology for the sector.

The event will include 24,000 square meters of specialized exhibition space, in which more than 600 exhibitors from Colombia, as well as countries such as Brazil, Ecuador, Spain, Mexico, and Portugal, will take part. Attendees can participate in the Academic Agenda, including specialized conferences, and the Trends Forum where the latest developments in textures, colors, stamping, components, and design for footwear and leather ware will be featured. 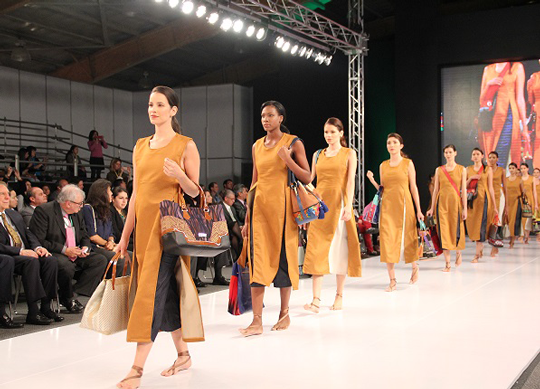 Colombiatex is Latin America’s biggest showcase for fabrics, supplies, machinery and chemicals for apparel and the home. This event, which will take place in Medellin, opens up the business agenda in the continent and serves as a launchpad for domestic and international brands looking to set off on their distribution journey through Latin America.

In 2015, Colombiatex received approximately 26,000 visitors, as well as 1,800 international buyers from 41 countries and 9,200 buyers from Colombia. In addition, through the opening of UPB’s Inexmoda Knowledge Pavilion, 9,000 people involved in the textile sector production chain were given training.

Along with Colombiatex, another of the events organized by the Institute for Exports and Fashion (Inexmoda) is Colombiamoda, the biggest fashion expo in Latin America. In figures, the event now surpasses 1,700 international buyers, 6,000 buyers from Colombia and 60,000 visitors. (You may also like to read: Twelve remarkable products colombia exports that you probably didn’t know about

In 2015, the Cali Exposhow, which centers on health, beauty and fashion in the country, celebrates its 15th anniversary. This fair has drawn on the presence of major industry figures throughout its history, such as Óscar de la Renta, Roberto Cavalli,  Alberta Ferretti and Moschino, and Jean Paul Gaultier. The guest of honor this year will be Max Azria, creator of the BCBG Max Azria brand. Representing Colombia will be designers as important as Johanna Ortiz, Hernán Zajar and Ricardo Pava. 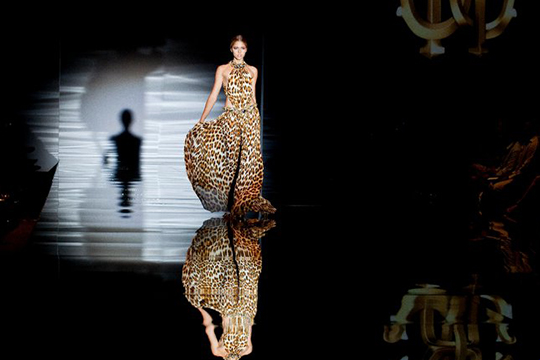 There are also spaces for the fashion industry in the Caribbean region. In the first quarter of 2016 visitors will have the opportunity to attend the Latin American Fashion Congress, Ixel Moda, in Cartagena, which will host several cultural events and runways with the involvement of more than 10,000 people.

For its part, Barranquilla has Plataforma K, an event that for over twelve years has promoted the best in design, which is aimed at both for creative and business people. The business roundtable at the 2014 edition included a total of 96 designers and 170 buyers.

With national production of 950 million square meters in fabric and a chain that concentrates 10% of the country’s industrial production, fashion is growing ever-stronger in Colombia, and this can be found in the multiple events held throughout the year in different regions of the country.

If you are looking for platforms that develop your taste for the world of fashion, The Answer is Colombia.

Five books to help you understand the people of Colombia