Colombia-
Colombia is famed for its great climatic diversity, including its deserts, tropical rainforests, savannas, prairies and mountain ranges.

The climates in these mountainous areas, including the Andes and the Sierra Nevada de Santa Marta, are usually categorized according to their elevation, known as “steps” or pisos termicos in Spanish. These are the five categories most commonly used:

The warm zone lies between sea level and 1,000 meters. This step is all about the tropics – tropical plains, heavy rains and high temperatures. Colombian cities including Santa Marta, Cali, Neiva and Cucuta sit in this zone. Temperatures often top 29C, which means it is not unusual to find jungle here either. The warm zone is the best place in Colombia to find birds (almost 50 species)  mammals (17 species) and reptiles (13 species) It is also excellent for agriculture and is ideal for cultivating bananas, pineapples, cacao, mangoes and watermelon, among other crops. 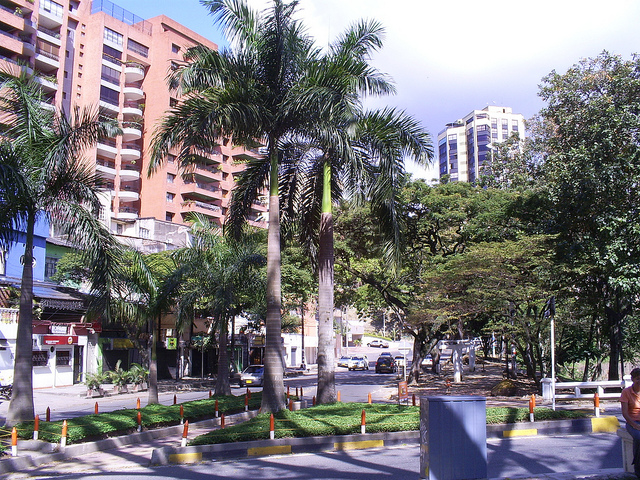 The temperate zone lies between 1,000 and 2,000 meters above sea level and the average temperature drops to between 17 and 22C. Most Colombians living here enjoy the benefits of the temperate climate, particularly in Medellin which is known as “The City of Eternal Spring”. Other temperate cities include Popayan, Armenia, Ibague and Pereira. While temperate zones are great for humans, they also suit mammals, birds and some reptiles – although not as many as the warm zone. The temperate zone is better for some key Colombian crops though, including coffee, flowers, avocadoes, cereals, apples, peaches and papayas. 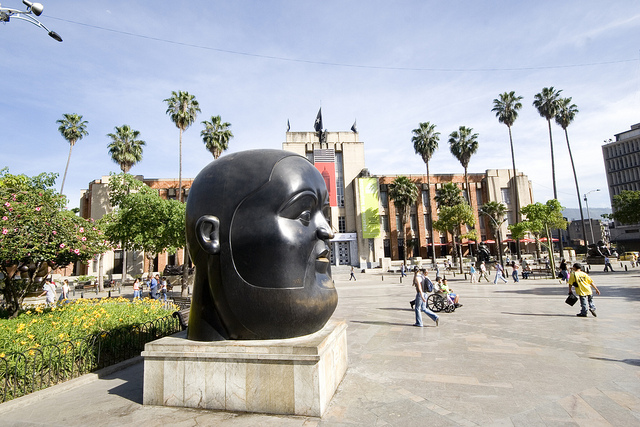 Colombia’s cold zone lies between 2,000 and 3,000 meters above sea level and its here that Colombia’s cloud forests begin. Average temperatures lie between 10 and 17C, although there is marginally less rainfall than in the upper reaches of the temperate zone. Bogota is found in this climate step, alongside Tunja and San Juan de Pasto. The cold zone is home to plenty of bird species, around 25, but fewer mammals and almost no reptiles are found here. It’s perfect, though, for growing potatoes, corn, carrots, onions and plums. 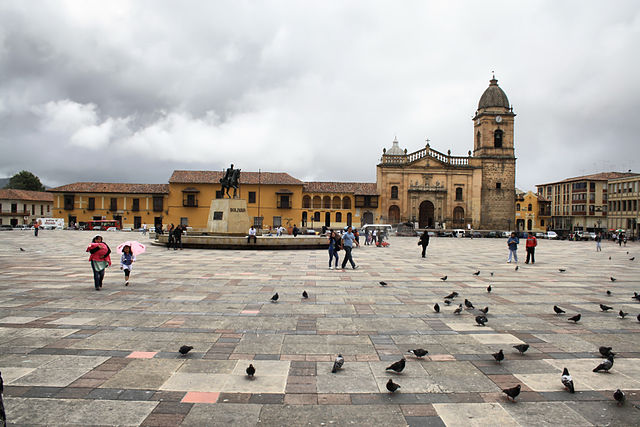 Life gets cold in paramo zones, 3,000 to 4,000 meters above sea level, where temperatures fall below 10C. There may be little rain, but there are icy winds and frequent snowfall. Colombia has one of the world’s largest paramo zones, the Sumapaz Paramo in the Cundinamarca/Boyaca area of the Andes.  It’s a Colombian National Park, a biodiversity hotspot and the Bogota Savannah’s main source of water. Paramos do tend to hold a lot of water, which means most Colombian rivers are born in these zones. Potatoes, beans, quinoa, wheat and corn are all grown here. 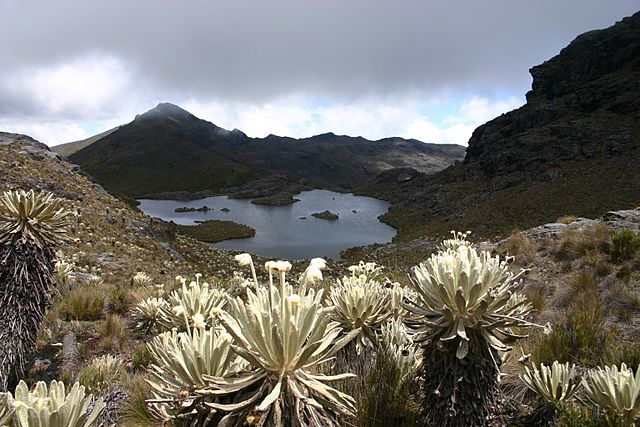 Colombia’s glaciers sit 4,000 meters above sea level. Global warming has caused them to reduce in the past century and, if they disappear altogether, this will affect the water supply. Most Colombian glaciers rest high in the Andes, where very few people and animals live thanks to the extremely cold weather. 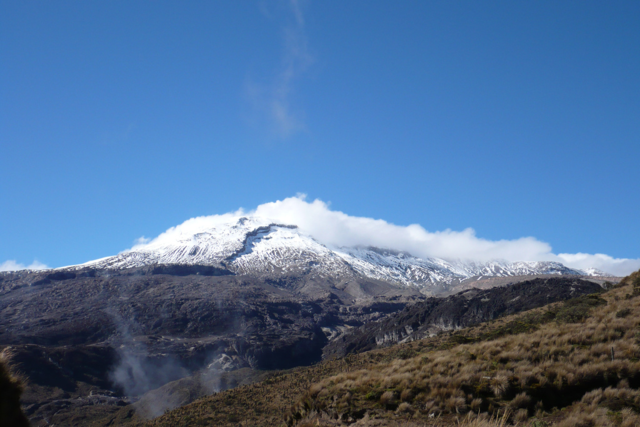 It’s clear that in Colombia there’s a climate for everything; animals, humans, birds, reptiles and crops have all found their place here. That’s why, when it comes to climatic diversity, the answer is Colombia.

Colombia is one of the 17 megadiverse countries of the world

Eight Colombian products that are setting trends across the globe

Catiba, the application that takes Colombian fruits and vegetables one step closer to the world