Colombia has the best sea view in all of South America – looking out at two of the world’s most spectacular oceans. As the world gathers to celebrate “Oceans Day” we invite you to enjoy both of Colombia’s coastlines, the Atlantic and the Pacific. With everything from sharks, turtles and whales to rare reefs, corals and shipwrecks, here’s the best way to see below the surface: 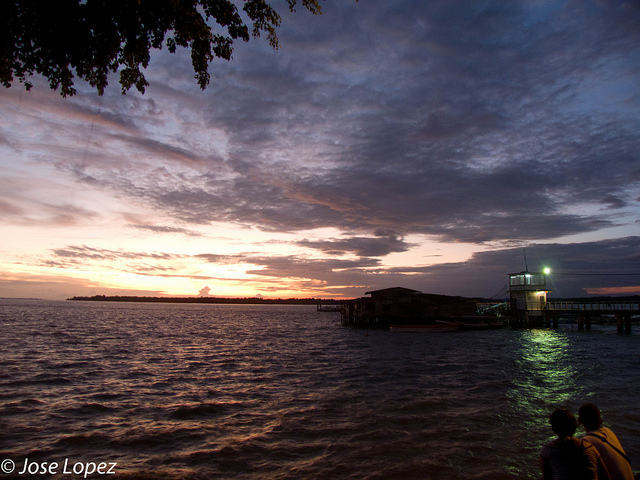 Providencia Island is a scuba diving paradise. Not only is the island off the beaten track, with only a few thousand visitors per year, it has everything a scuba diver could possibly desire. The barrier coral reef is more than 20 miles long, making it one of the largest in the world. Sites like “Blue Hole” and “Contour” boast sponges, caves and shallow, sunlit coral gardens and there are plenty of shipwrecks to explore. Experienced divers often head to Gorgona and Malpelo islands too, close to Colombia’s Pacific coast, where they can dive deeper to see tiger and lemon sharks, dolphins, tuna, turtles and humpback whales.

Snorkel lovers usually prefer Colombia’s Caribbean coast, because its crystalline waters are perfect for short, shallow dives with excellent visibility. The Rosario Islands, close to Cartagena and the small town of Taganga, near Santa Marta, are much loved by both snorkellers and scuba divers alike. Although the larger marine animals tend to live in the Pacific Ocean, where the eco-system is similar to the Galapagos, the Caribbean has warmer waters and is awash with brightly-coloured tropical fish. Colombia’s Atlantic coast is also perfect for snorkel fans who want to take the next step and learn how to scuba.

Every year Colombia is treated to the arrival of humpback whales, who migrate 8,000km from the Antarctic to reach the calmer, warmer waters of our Pacific Ocean. The whales arrive from July to November to mate and give birth. They jump high out of the water and flash their enormous back fins in a breathtaking display that can be seen from Chocó in the north of the Pacific region, to Narino in the south. The most popular places to watch the whales are Nuqui, Bahia Solano and Bahia Malaga, close to Buenaventura. They can be seen from boats but also from land, as they often congregate just 50m from the shore.

Colombia’s Caribbean coast is one of the most important turtle habitants in the world. It’s home to five out of seven of the planet’s turtle species, which migrate there to eat the region’s sea grasses. Turtles spend most of their time in the ocean but come onto the beach every year to lay their precious eggs. Those eggs tend to hatch in June and July, which sends hundreds of tiny turtles scuttling down to the water. Turtle nests and newborns are now protected by wardens in Colombia, who patrol the beaches and monitor their progress.

It’s clear that when it comes to enjoying the world’s oceans and learning about the animals that depend on them, you should visit Colombia, the land of Sabrosura.

Why should a nature-lover come to Colombia?

Humpback whale-watching: the privilege of the Colombian Pacific

Parque Tayrona, an option for all tastes