Discover the difference between Colombia the country and Columbia

It’s normal to hear about Columbia when you’re talking about Colombia the country and all about it. But the truth is that they are very different places. The first one is not a country, it refers to a British city or a city in the United States. The second one refers to a South American country, located in the Andes and known for the beauty of its landscapes.

You might think that after 200 years of this country’s independence this debate will be forgotten. However, there is still confusion between these two words. For this reason, we’ll tell you about the well-known Colombia the country. And remember: it’s Colombia with an ‘O’, not Columbia with a ‘U’. Discover more about this country! 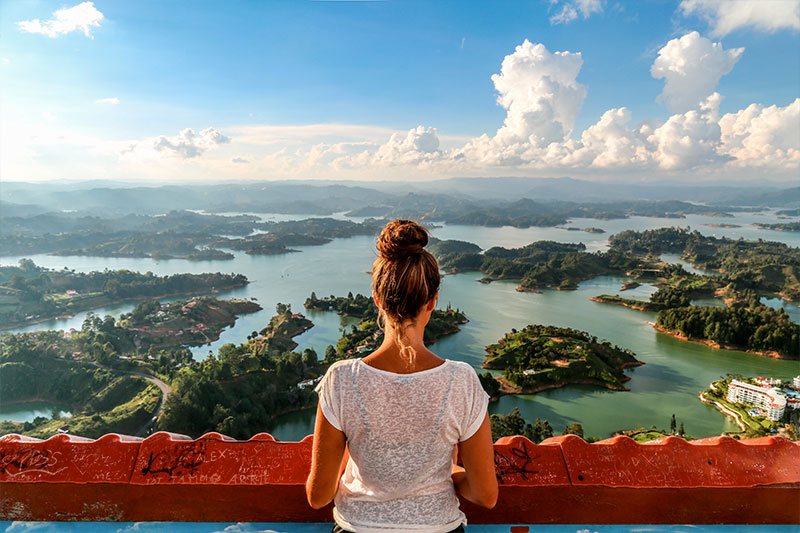 This country is located in the north of South America. It has a privileged location because it is the only country in this continent with two coasts: the Pacific Ocean and the Caribbean Sea. Also, it has easy communication with the rest of the world, as it is in the middle of America. There are five countries that border it: Panama to the north, Peru and Ecuador to the south, and Venezuela and Brazil to the east.

●   The capital of Colombia is Bogota.

●    This country has approximately 50 million inhabitants until this date. 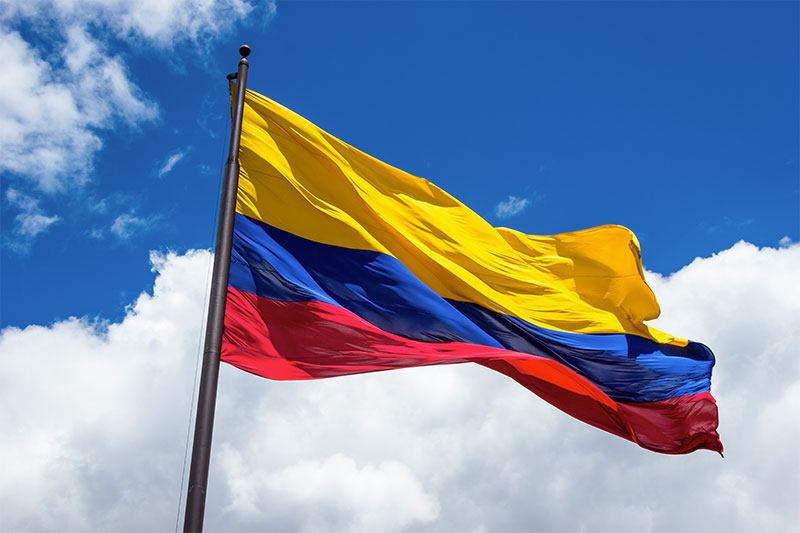 The history behind its name

Country names are often created from native people, something related to colonizers or those who participated in the battles for freedom and independence. In the case of Colombia, the name has 156 years and its origin is related to the word ‘Columbus’, which is the Anglicism of Colón. An important fact related to the history of Colombia!

Cristóbal Colón was an explorer and navigator, who led the first Spanish expedition that arrived in America in the year 1492. So the name comes up in tribute to this important character. Previously, the country was called Nueva Granada and Gran Colombia but changed due to modifications such as the extent of its territory.

By knowing these things, we can understand the resemblance that the name of this country and the word Columbia have. Maybe, there’s where the confusion lies on. So let’s get to know some other things about this place!

A brief history of Colombia

This country was completely formed between 1810 and 1819, after being a Spanish colony and having achieved absolute independence on August 7 of 1819. The history of Colombia is usually divided into 6 phases: pre-Columbian era, Spanish discovery and conquest, colony, independence, republican consolidation, and twentieth century.

After some turbulent times, the Constitution of 1886 established a centralist, conservative, and Catholic state. Then, in the twentieth century, important events were given for this history, such as the War of a Thousand Days, the separation of Panama, and the strengthening of the drug mafias.

With the different governments, progress has been made in economic, politic, and even in dialogues to solve the violence that the country has had for years. This is why, despite the different obstacles, it is currently a strong country with a long future ahead.

This destination is already known internationally, with growing cities such as Bogota, Medellin, Barranquilla, and Cali, among others. Cities known for their developing infrastructure, a robust economy, and rising tourism.

Now that you know more, don’t forget to visit this destination. This beautiful place is known for its natural diversity, tourist places, multiculturalism, and a wide variety of traditions. Discover the best of the most welcoming country of the world and don’t be geographically misplaced by one vowel.

Why is August 7th Flag Day?
Discover these five places to immerse yourself in Colombian culture
Is Colombia safe?

The Battle of Boyacá, the decisive feat for Colombian independence