Colombia-
Christmas in Colombia revolves around family, traditions, and the delicious variety of food that is not to be missed. Waking up every morning to the smell of buñuelos and giving each other gifts on Christmas Eve make this the best time of the year.

From Medellín’s traditional Christmas lights—considered by National Geographic magazine as one of the 10 most amazing in the world—to the colorful and flavorful typical seasonal dishes filling Colombian tables, such as ajiaco santafereño, lechona, tamales, natilla, and buñuelos, there are many reasons why Colombia is a unique place to revel in the Christmas spirit.

Therefore, if you want your foreign friends to experience spending the holidays in our country, prepare their voices to sing Christmas carols, move their hips at family parties, eat until they are stuffed, embody the joy that characterizes us, and feel truly at home, we invite you to share this interesting information about Christmas in Colombia with them, as the country has become the preferred destination to celebrate the holiday season. 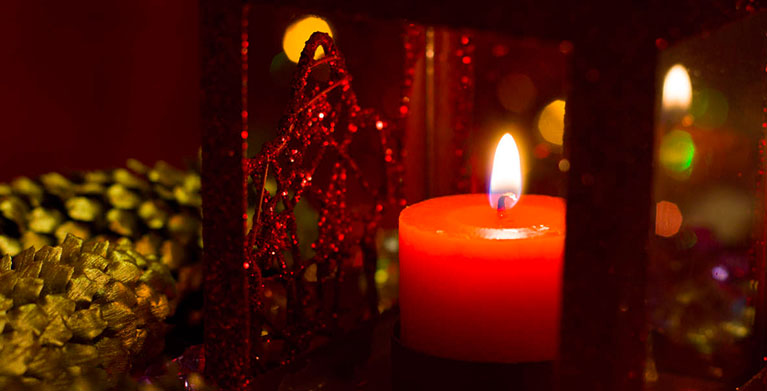 These are just a few things that Colombians do during the Christmas season to have fun, spend time with family, and celebrate the end-of-year holidays as only can be done in Colombia.